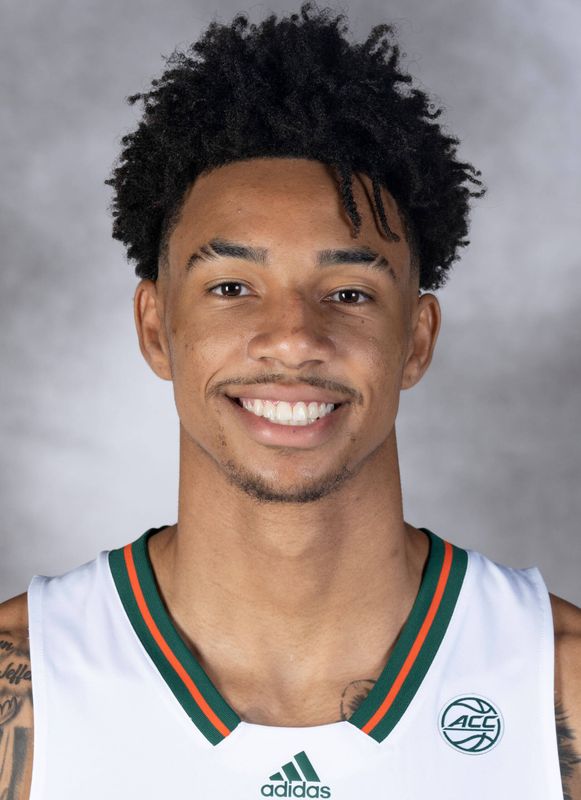 Prior to College: Graduated from Loudoun Valley High School … Competed in the prestigious Capital Classic in 2018 … Set his school’s scoring record with over 1,700 career points … Two-time VHSL all-state honoree … Selected to The Washington Post First Team All-Met as a senior after helping his team to the state semifinals … Named the VHSL 4A Player of the Year and a WaPo Second Team All-Met designee as a junior … Led his team to a 30-1 record and the first state title in school history, notching a game-high 26 points in the championship … Competed on the track & field team in the high jump and 200m … Played on the AAU circuit with the D1SA Spartans.

Personal: Full name is Jordan Tyler Miller … Born Jan. 23, 2000 in Anaheim, Calif., and moved to Virginia at age six … Parents are Jeffery and Donna … Has three older brothers: Jeffery Jr., Justyn and Jovon, the latter of whom played basketball at Ferrum College … Majoring in communication studies with a minor in sport administration … Favorite athlete is Kobe Bryant … Best sports memory is winning a high school state title … Chose Miami because he felt it was his best option and the staff showed him they really cared.