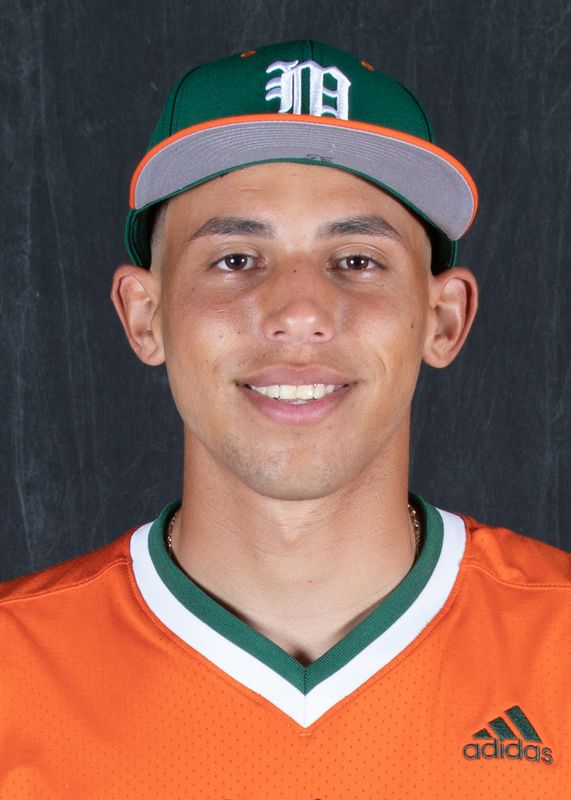 High School: Four-year varsity letterman at Braddock, where he was a three-time captain…Named a 2019 Under Armour and Perfect Game All-American…Selected to 2019 18U USA National Team…Hit .359 with 19 doubles, three triples, eight homers and 50 RBI in four-year varsity career…Batted .500 with two doubles, four homers and 14 RBI in shortened 2020 season…Hit .321 with five extra-base hits as a junior…Posted a .415 batting average with eight doubles and two homers as a sophomore.