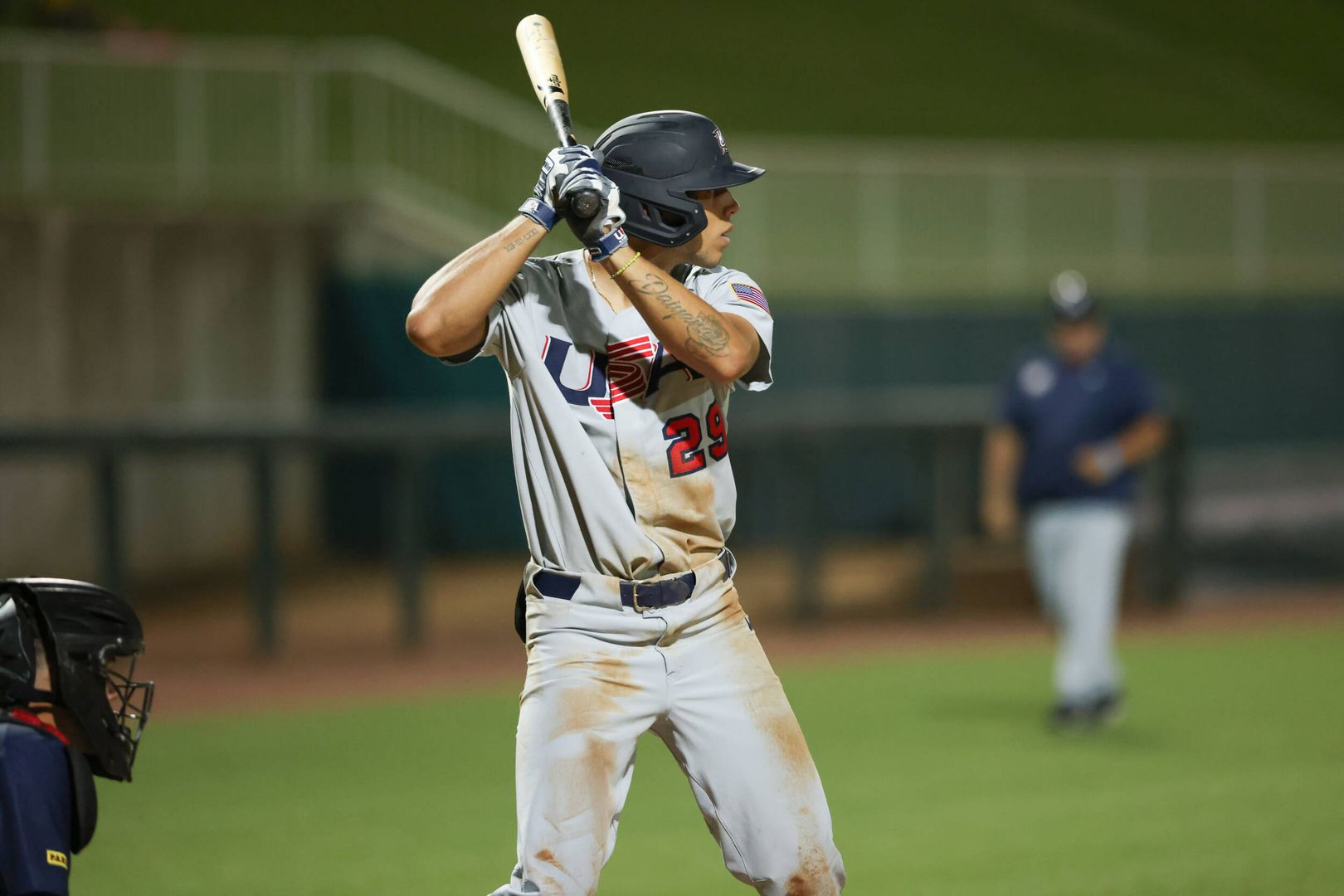 “It means the world to be able to represent my country, Miami and my family,” Morales said. “Training camp was an amazing experience and opportunity to compete with the best players in the nation. It will definitely be exciting to wear USA across my chest overseas and bring gold back to everybody here.”

Morales and Team USA travel to the Netherlands on Wednesday and begin Honkbalweek Haarlem on Saturday, July 9. The stars and stripes open against Japan at 8 a.m. ET and follow with games against Italy, Cuba, the Netherlands and Curacao to complete group play. All games will be streamed online via HonkbalSoftbal.tv. 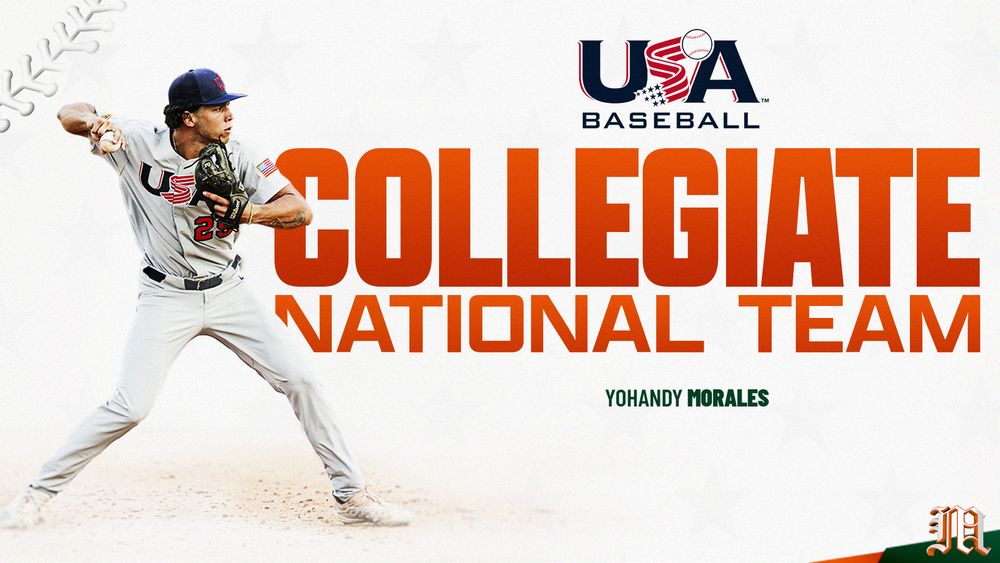 The U.S. has competed at Honkbalweek Haarlem five times since 2000 and has earned four gold medals in that time, including winning the championship in its most recent appearance at the event in 2014. Team USA also won gold in the event’s 2000, 2002 and 2008 editions and garnered a bronze medal in 2012.

With Morales’ selection, a Miami player has made three consecutive collegiate national teams for the first time since 1999-2001, as Morales follows right-handed pitcher Chris McMahon in 2019 and left-handed pitcher Carson Palmquist in 2021. The 6-foot-4, 208-pound slugger is the 28th Hurricane all-time to join the USA Baseball Collegiate National Team.

The Miami native led the Stripes with a .368 on-base percentage and finished tied for first on the team in RBI and second in hitting. He is one of eight ACC standouts to make the final roster.

Morales earned an invitation to Training Camp after a star-studded sophomore season in the orange and green. The third baseman paced the club with 64 runs, 17 doubles, three triples, 18 homers, 59 RBI, 156 total bases and a .650 slugging percentage, while tallying a .329 average, the third best mark among the Hurricanes.