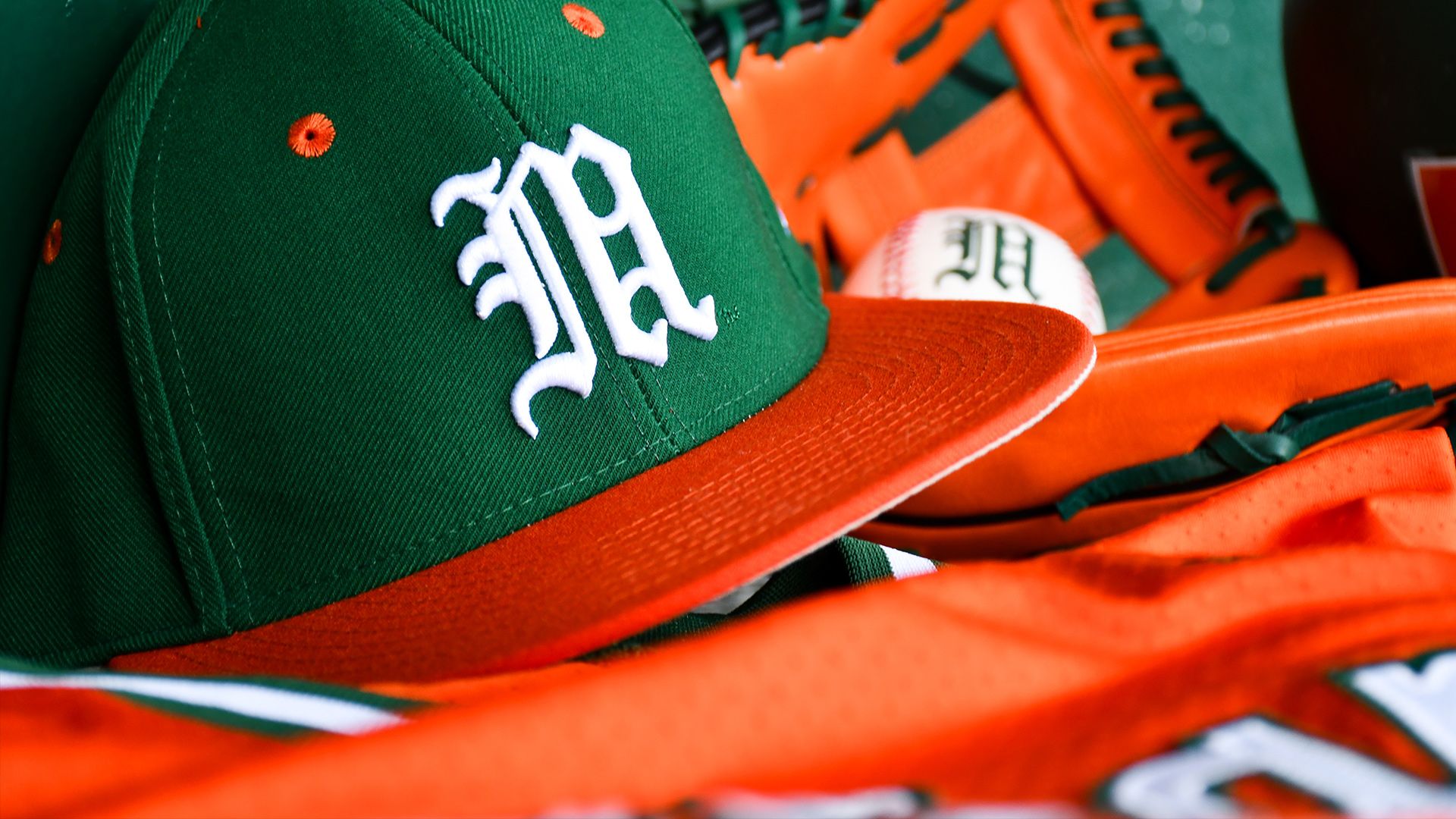 Key: Players selected in June Draft unless otherwise noted. Only one draft (June Draft) following the 1987 season. The first draft was held in 1965. Prior to that players just signed professional contracts.

Bold – played or plays in the Major Leagues