The complete list of Perfect Game Preseason All-Americans can be viewed here. 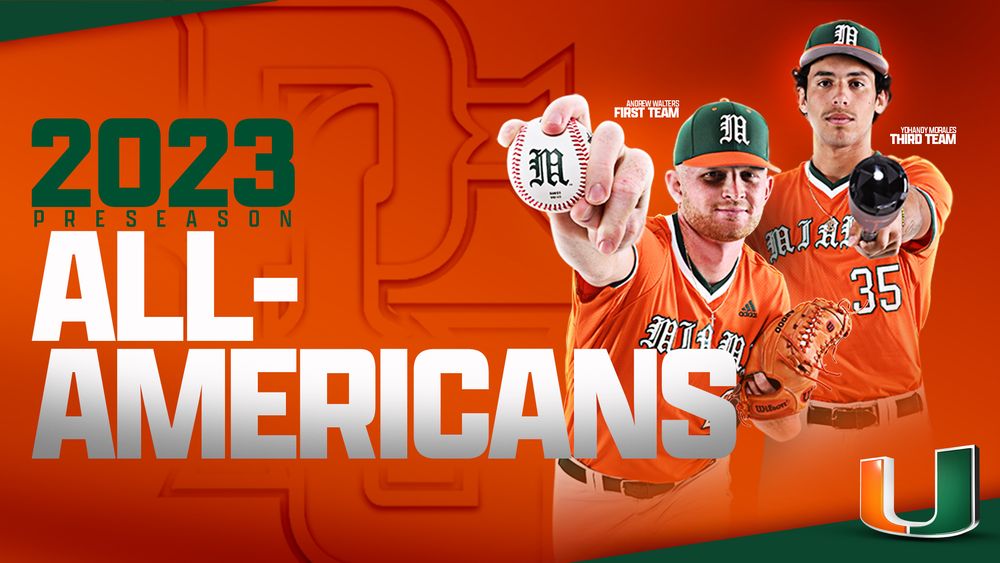 Following the 2022 season, Walters was tabbed a consensus All-American, emerging as one of the top closers in the nation.

An NCBWA Stopper of the Year Finalist, Walters tallied a 1.65 ERA and struck out 62 hitters across 32 2/3 innings. The Palm Bay, Fla., native registered an ACC-best 14 saves, which sat fifth nationally and 10th all-time in a single season at Miami.

The 6-foot-4, 220-pound right-hander leads all returning Power Five arms in WHIP (0.58) and opponent batting average (.116), among pitchers who threw at least 25 innings at the Division I level last year. 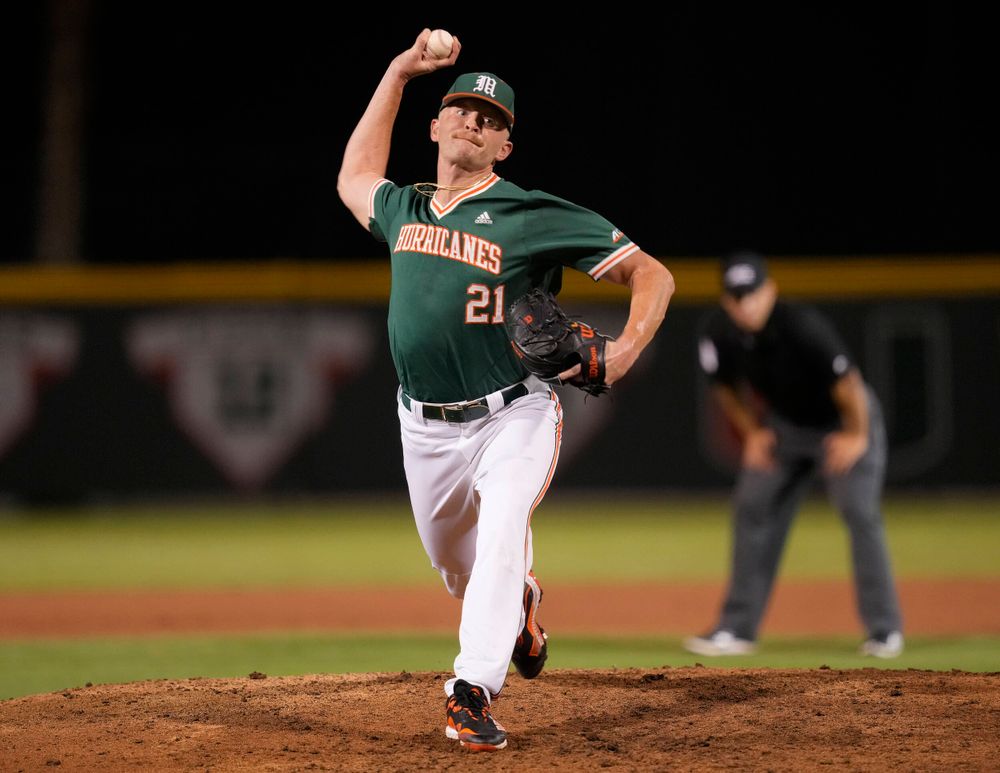 The Hurricanes, who earned a pair of top-10 preseason rankings from Collegiate Baseball and Perfect Game, begin their 2023 slate against Penn State on Feb. 17. First pitch is set for 7 p.m. at Alex Rodriguez Park at Mark Light Field. 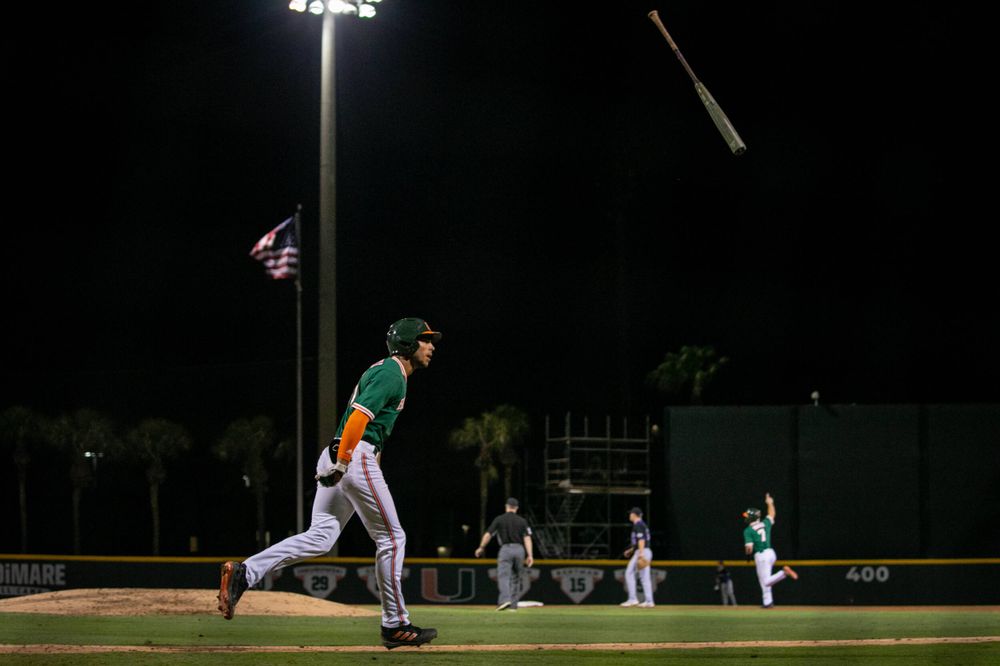