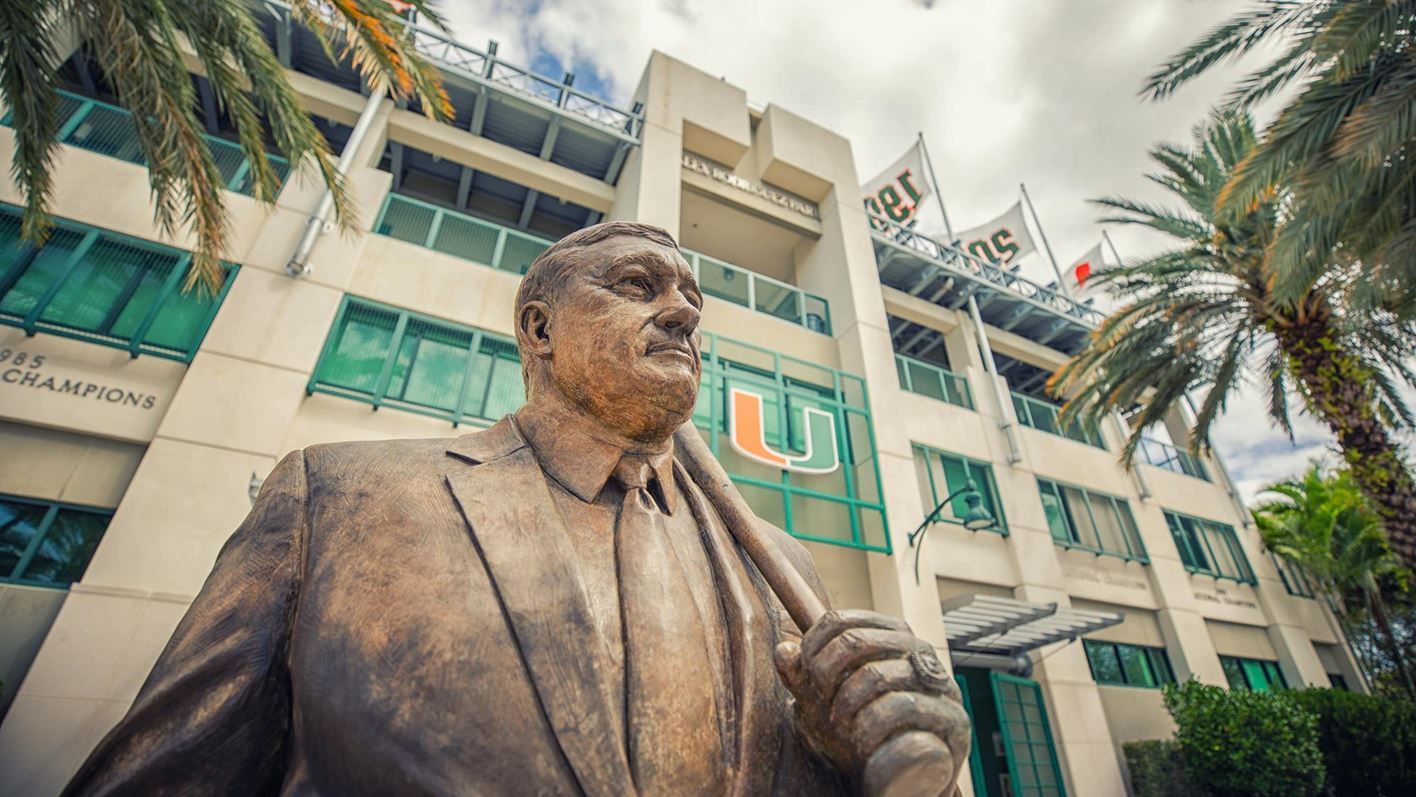 CORAL GABLES, Fla. – This week, the baseball world turned its attention toward the Fall Classic between the Atlanta Braves and Houston Astros. At Mark Light Field, the Miami Hurricanes have turned their attention to the Orange and Green World Series.

The annual event is the highlight of the fall at the corner of Ponce de Leon Boulevard and San Amaro Drive. The World Series begins with seven innings on Thursday at The Light and the Canes will finish off the series playing Saturday and Sunday to close out the 21-inning running score format.

“The Orange and Green World Series is always an exciting time of the fall for our players,” head coach Gino DiMare said. “It allows our players to break from the grind of scrimmaging in controlled situations and get a more true game-like feel with the results of a winning and losing team. They get to draft their respective teams, as well as make out the lineups and manage how they are going to utilize their pitching staff. For the coaches, it gives us another tool to evaluate our players as we wind down the fall.”

While players in the draft were matched with a counterpart to ensure that teams were even in terms of positions, each set of captains had their own strategy when building a roster.

“Our drafting strategy was to take hitters I don’t want to face and pitchers that [Yohandy] doesn’t want to face,” Garland said. “We had to take Alejandro Rosario 1-1. Some will ask why and I’ll say, ‘Just come see something special Thursday. Come see how electric he is on the mound.'”

Meanwhile, the Green squad was focused on building a well-rounded roster at the plate, on the mound, on the basepaths and in the field.

“We wanted to draft a well-balanced team in all aspects,” McFarlane said. “We think everyone on our team is going to contribute to us going for the win this weekend.”

Whether they are freshmen, junior college transfers or graduate transfers, there are plenty of new Hurricanes that have made their mark in their first fall with the Canes.

After playing intrasquads the last few weeks, both teams are excited about the uptick in competition.

“It’s a time where you know the other team better than anyone else, you know their strengths and weaknesses,” Garland said. “All the smack talk in the locker room on who is going to win is the best.”

“To be able to battle against each other for bragging rights and prove who the better team is always fun,” Morales added. “This weekend will show we made the right decisions.”