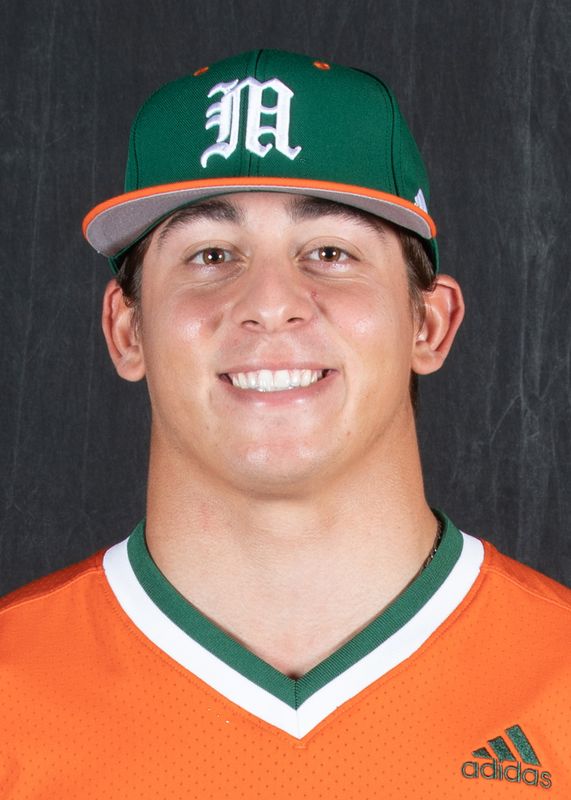 High School: Two-sport standout at Christopher Columbus High School, starting at quarterback in football and as a starting pitcher in baseball…Posted the lowest ERA in Dade County as a junior and was named Pitcher of the Year by the Miami Herald following his senior season…Recipient of Columbus’ Sportsmanship Award as a senior…Was named first-team All-Dade as a pitcher and third-team All-Dade as a quarterback following his senior seasons…Helped Columbus reach state semifinals in baseball as a senior.

Personal: Son of Fernando and Jacqueline Arguelles…Has two siblings, Alyssa and Andy…Brother, Andy, plays baseball at South Alabama…Mother was a varsity cheerleader at Miami from 1985-89…Father, Fernando, played baseball at Florida Southern and professionally in the Pirates and Mariners organizations…Majoring in finance.