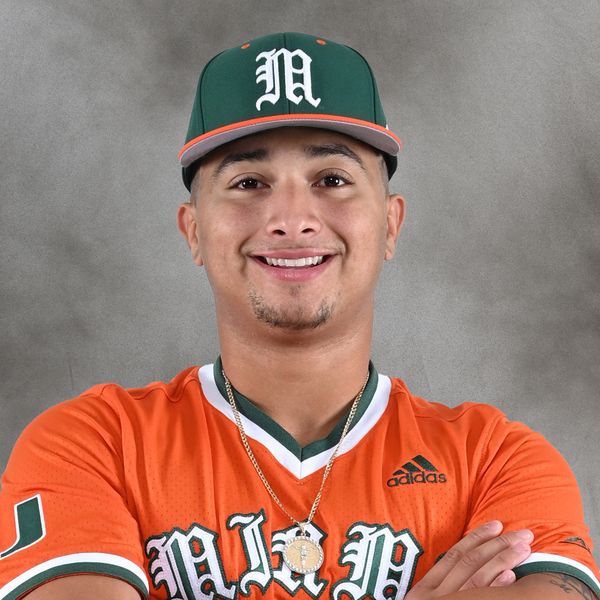 Sophomore (2021 – Vanderbilt): Played in 21 games, making 15 starts…Hit .300 and launched four home runs on the season…Recorded a season-best two homers and seven RBI in a 3-for-3 performance in the latter portion of the twinbill against Georgia Southern (Feb. 22)…Registered a solo shot in the second game of the College World Series final against Mississippi State (June 29).

Freshman (2020 – Vanderbilt): Did not appear during the pandemic shortened 2020 season.

High School: Selected in 38th round of 2019 Major League Baseball First-Year Player Draft by Cincinnati…Four-year letterwinner at Pembroke Pines Charter, serving as captain in 2017-19…Earned all-district recognition each year…Batted over .300 in all four seasons, including a career-high .466 average as a senior…Named 7A Region Player of the Year.

Personal: Parents are Maxwell and Yendry Romero…Has one sister, Gianney…Father played baseball at Florida Memorial…Intends to major in criminology.