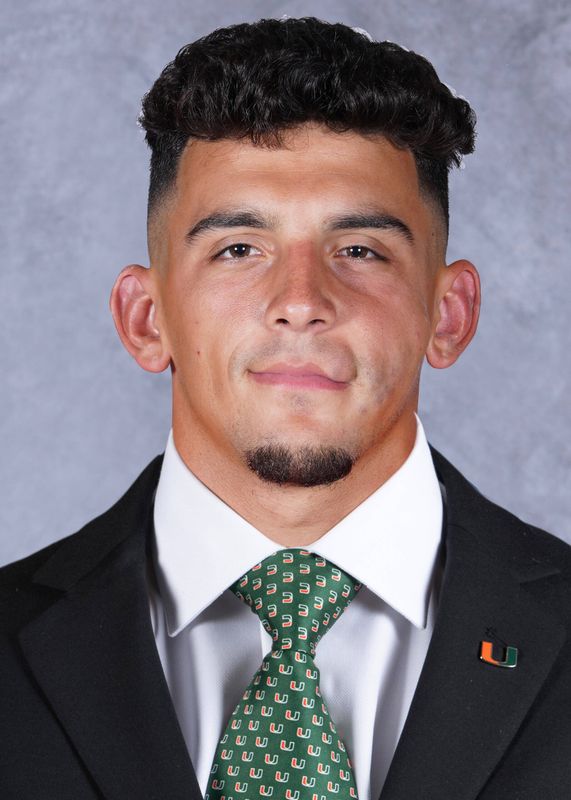 High School: Rated a four-star prospect by Rivals and a three-star prospect by 247Sports and ESPN…Ranked the No. 49 athlete in the country by 247 Composite…Rated the No. 54 wide receiver and No. 54 player in Florida by Rivals…Listed as the No. 101 athlete nationally by ESPN…Helped lead Deerfield Beach to the semifinals in the Florida Class 8A state playoffs…Finished the 2019 season with 18 catches for 294 yards and six receiving touchdowns…A versatile player, he scored 48 touchdowns, had eight interceptions, over 200 tackles, over 500 passing yards, over 3,000 receiving yards and over 2,500 rushing yards in high school career…Chose Miami over offers from Georgia, Boston College, Kentucky, Louisville, Michigan, Mississippi State, Missouri, Northern Illinois, Oregon, Pitt, Purdue, Rutgers, Texas, Vanderbilt, Brown, Cornell, Dartmouth, Harvard and Princeton, among others.