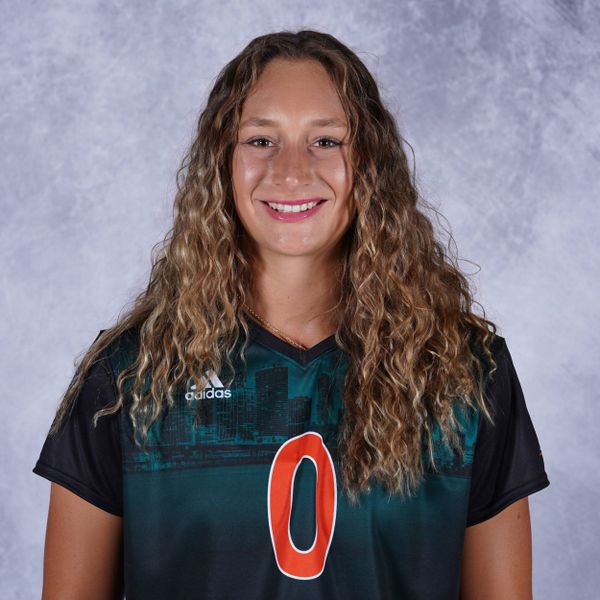 2021 (Junior): Started all 16 matches in goal … Notched 86 saves, which is tied for seventh in a season in program history … Posted five-plus stops 10 times … Guided the team to four clean sheets… Played team-best 1,382 minutes and 27 seconds … Off the field for fewer than 94 minutes all season … Went the distance 12 times … Placed second in ACC in saves and saves per game (5.38) … Made two stops in season-opening shutout against FAU (8/22) … Recorded seven saves in 1-0 overtime win over Florida (8/29), helping the Hurricanes secure first victory over the rival Gators for the first time since 2012 … Led Miami to third clean sheet in first five matches with 3-0 result versus FIU (9/9) … Earned ACC Co-Defensive Player of the Week after registering eight saves in a 1-0 win at Boston College (10/2) … Totaled a career-high 14 saves at No. 1 Florida State (10/10), which is tied for the second-most stops in a match in program history.