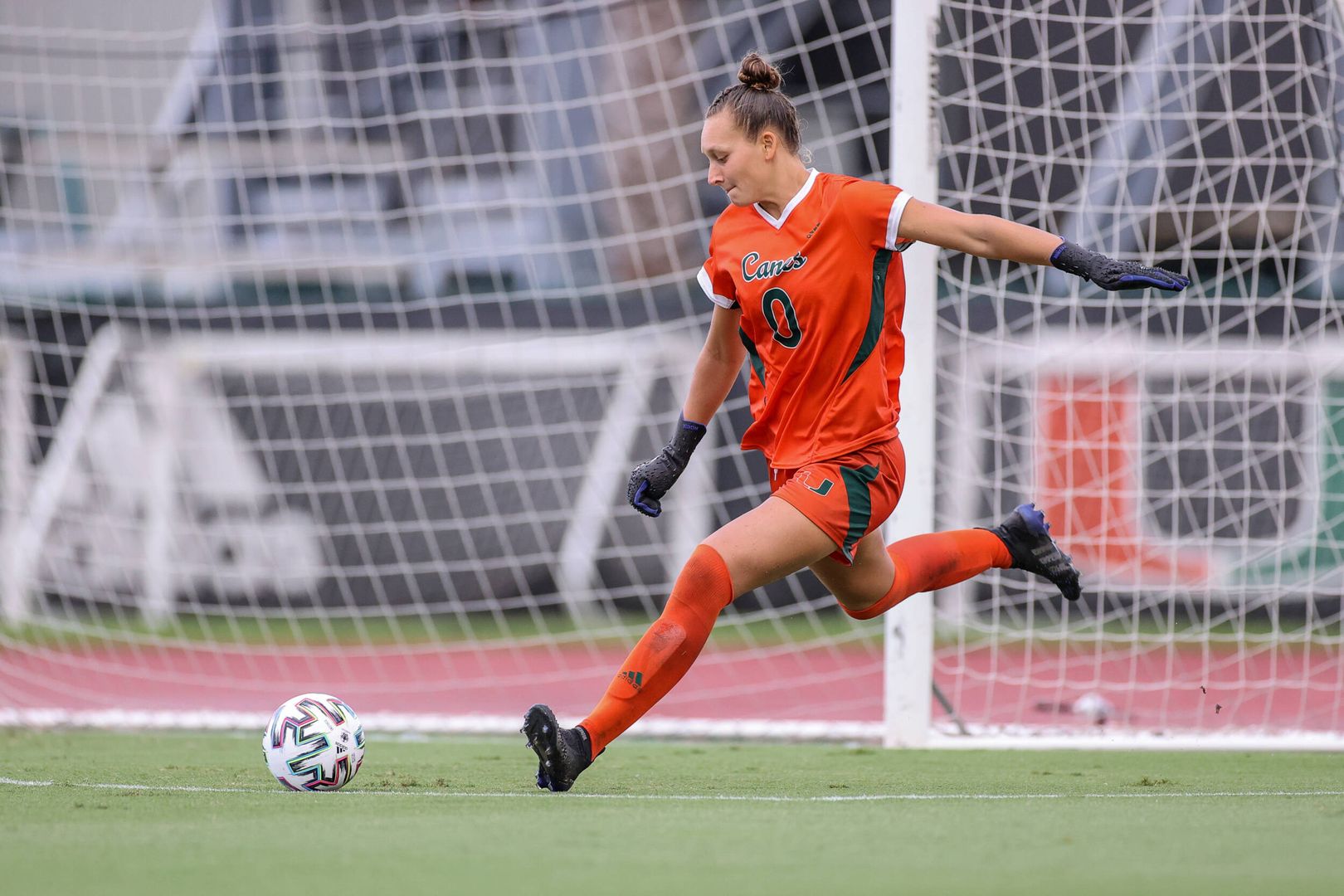 Dagenais recorded a season-high eight saves in the Hurricanes’ historic 1-0 victory over Boston College. The junior goalie posted her fourth clean sheet of the season, helping Miami claim its first-ever road win against the Eagles and its fourth win in the all-time series.

The Saint-Hubert, Quebec, native’s shutout was the first by a Hurricane in conference play since Oct. 25, 2018, when Miami downed ninth-ranked Florida State, 1-0, in overtime. Her free kick with 13 seconds remaining in the contest set up the Canes’ game-winning goal in the final second of regulation. 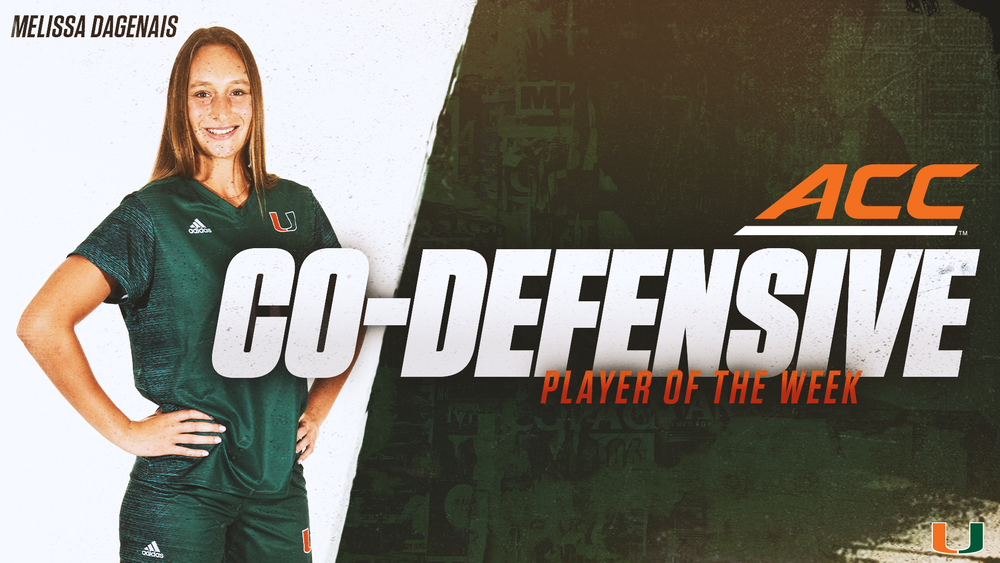 Dagenais is now third in the league with 47 saves. She also ranks third in the conference in saves per game, averaging 4.7 per contest.

The ACC weekly honor is the second of Dagenais’ career as she garnered recognition on March 16, following a six-save performance and her first career assist in a 4-0 win over FIU.

Miami returns to action Thursday, traveling to face Wake Forest in a match slated for 5 p.m. at Spry Stadium.