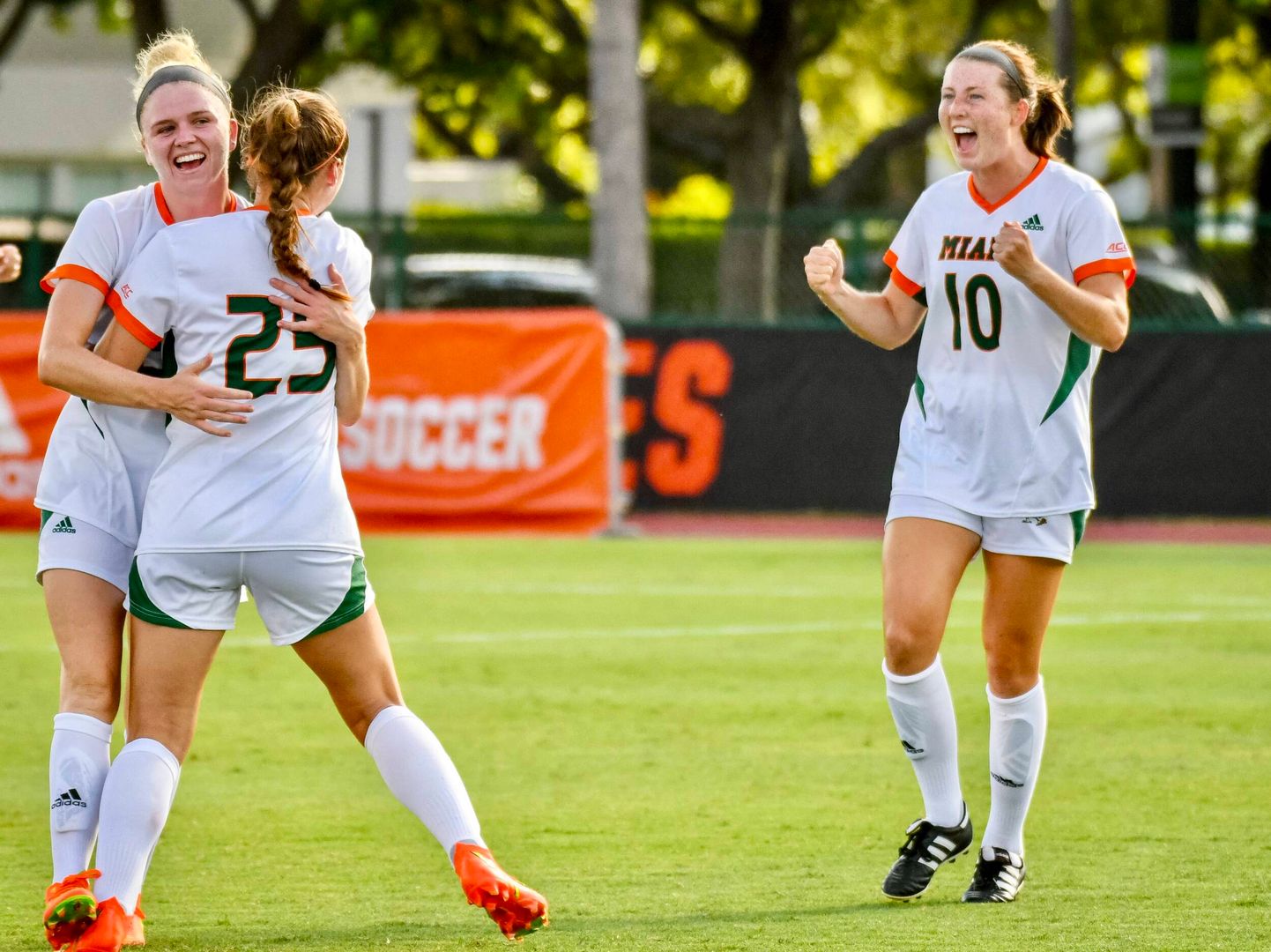 Miami Rolls Past Tide for First Win of Season

CORAL GABLES, Fla. — Sunday was a night of firsts at Cobb Stadium.

“The team was really tough,” Miami head coach Sarah Barnes said. “We talked for a long time about being relentless and I thought the effort and energy from every person on the team made the difference today.”

After the Hurricanes (1-0-1) played Mississippi State to a scoreless draw in the season opener, Morgan broke the stalemate on a blistering evening in Coral Gables.

With the Crimson Tide (1-1) controlling play in the early going, Miami ramped up the pressure.

Edwards connected with Morgan in open space and the Weston, Fla. native made it count.

Morgan launched a left-footed rocket that snuck inside the bottom left post to give the Hurricanes their first tally of the campaign.

“It was just a rush of adrenaline,” said Morgan, who transferred back home to South Florida after spending one year at Florida State. “I got the perfect pass from Julia. To score the first goal in this game, it kickstarts our whole season. I’m just glad I could contribute to it.”

The first-half strike was all Miami would need as senior goalkeeper Melissa Dagenais led the Hurricanes to their second straight clean sheet.

Alabama mounted 22 shots, but only put three on target with Dagenais silencing the Tide, highlighted by a leaping save in the 58th minute. 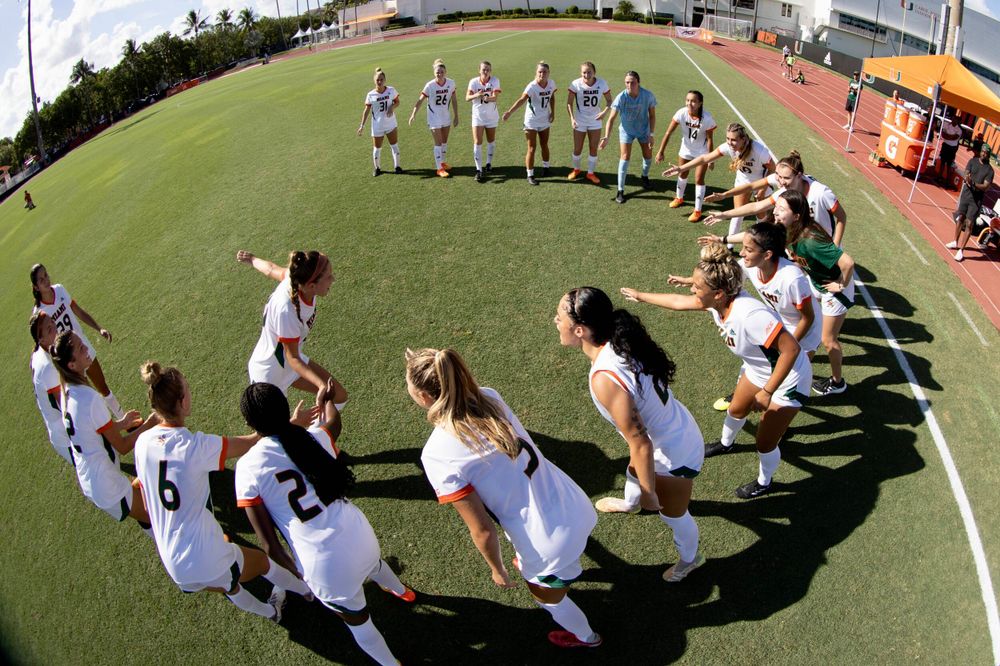 “I think we played with lots of energy,” Edwards said. “We had the grit and relentlessness to finish the game all the way through, which is something we’ve talked a lot about. I think it has really showed at the beginning of this season.”

“This should give the team confidence that they can compete and have the ability to perform on both sides of the ball,” Barnes said. “They’re ready to take the next step and be a team that has a national presence. My feeling is that this weekend should be the first step towards that. For us, it’s about continuing to grow and taking steps every single day.” 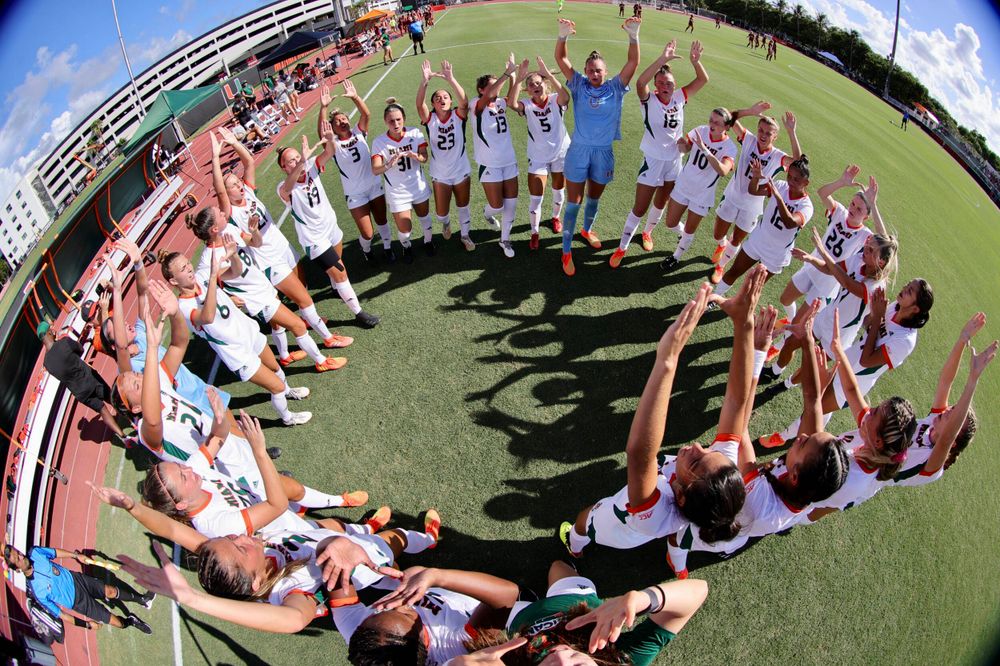