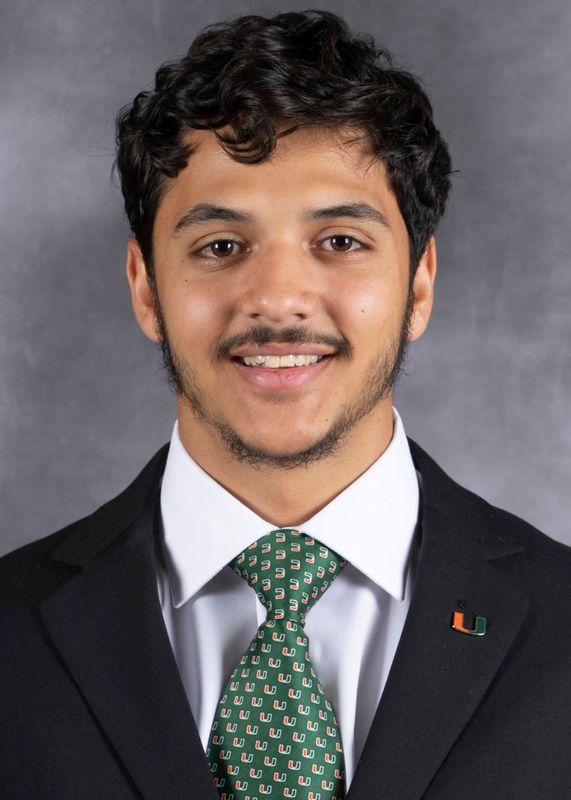 2022 (Sophomore): Started the season off in season opener against Bethune-Cookman (Sept.3), going 10-for-10 on extra-point attempts and notching a touchback on all 10 kickoffs…Finished 3-for-3 on extra point attempts and 3-for-3 on field goal attempts, hitting a 40-yard attempt and totaling five touchbacks…Kicked off four times for a total of 260 yards, an average of 65.0 yards per boot, and went 3-of-5 on field goals at Texas A&M (Sept. 17)…