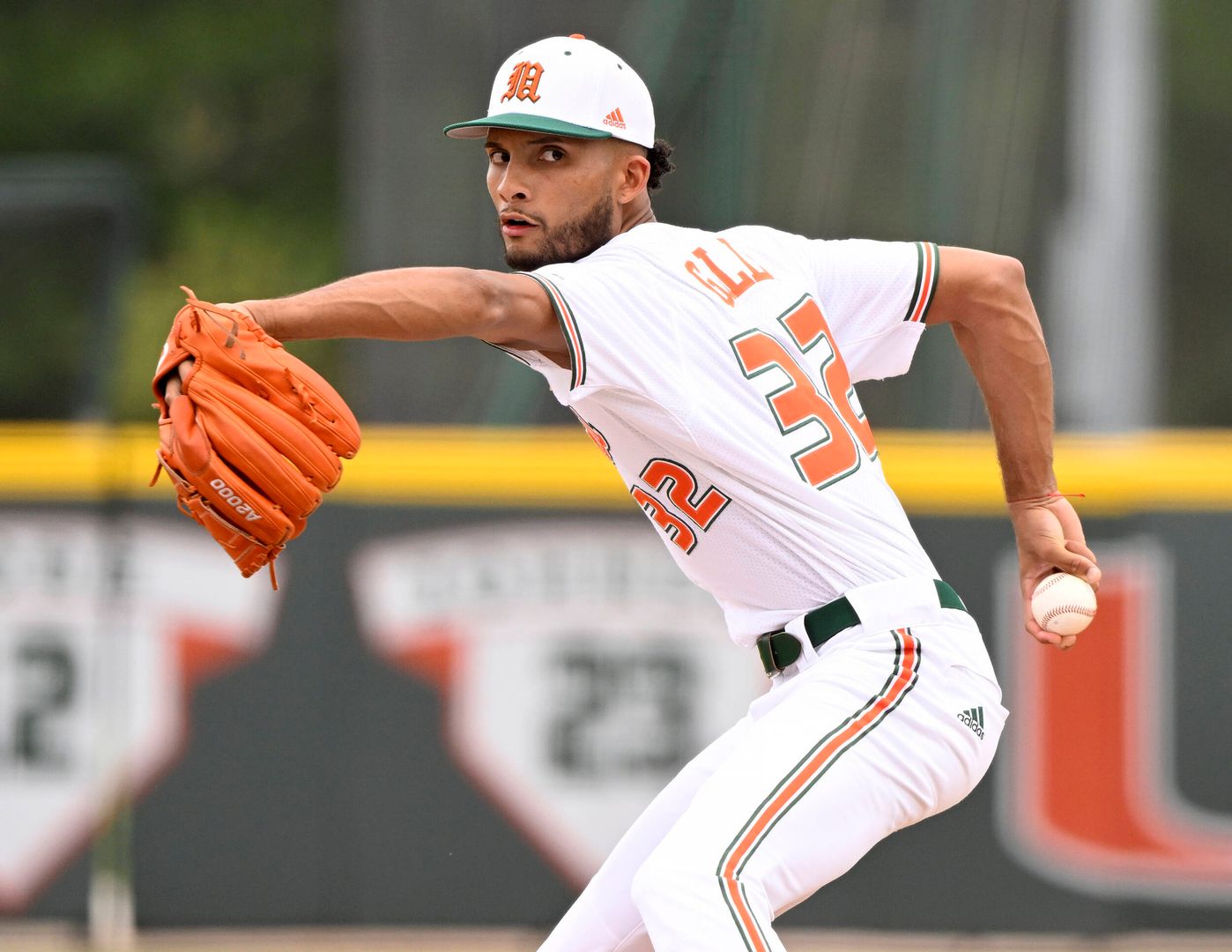 But on Sunday afternoon, the Panthers clawed off any potential sweep.

“Disappointing,” Miami head coach Gino DiMare said. “We really didn’t do much today — kind of a flat game. Of course you want to set the tone on the mound and we struggled there. At the end of the day, they outpitched us and outhit us, so that’s why you end up in the loss column.”

The Panthers (22-16, 10-10 ACC) scored six runs across the first two innings, highlighted by a five-run second.

Pitt catcher Tatem Levins smacked a solo shot in the opening frame and a three-run blast in the second to bookend the early outburst.

Miami third baseman Yohandy Morales responded with his team-best eighth home run in the fourth, but the Hurricanes (31-9, 16-5 ACC) could only muster two other knocks off Pitt starter Billy Corcoran.

“We didn’t do what we can do as a team,” Morales said. “It’s never a good feeling. We just didn’t hit the ball. We lost as a team.”

Corcoran (6-2) tossed seven innings, yielding just one run on three hits, striking out eight along the way. The junior retired 10 of the last 11 Hurricanes he faced.

UM right-hander Alejandro Rosario, who went the first two innings, was tagged with his second loss of the season.

Meanwhile, McFarlane set down four of the five Panthers he faced, including three strikeouts.

“The bullpen, that’s what we do,” Gallo said. “Our bullpen has been doing really well, same with our starting pitching, but on a day like this, we know our identity as a pitching staff. We know what we can do and what we are capable of.

The Panthers cashed in for a run in the sixth and one in the ninth to extend their lead to 9-1.

But the Hurricanes didn’t go down quietly.

With Miami down to its final out, right fielder Zach Levenson launched a three-run homer before Pitt hurler Baron Stuart bounced back to seal the deal.

“You’re never happy when you lose, but we went 3-1 on the week,” DiMare said. “We gotta stay positive and move forward. We’re coming down the home stretch here and we have some really tough games. We have to finish strong.”

After winning its sixth ACC series, the Hurricanes conclude their five-game homestand Tuesday against Stetson. First pitch is slated for 6 p.m. at Mark Light Field. 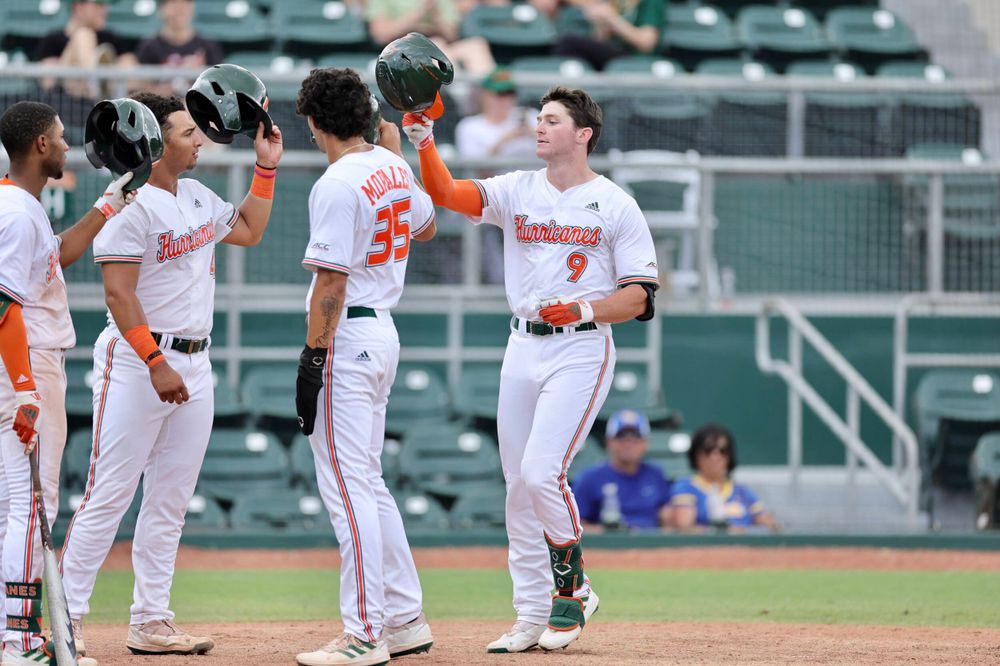