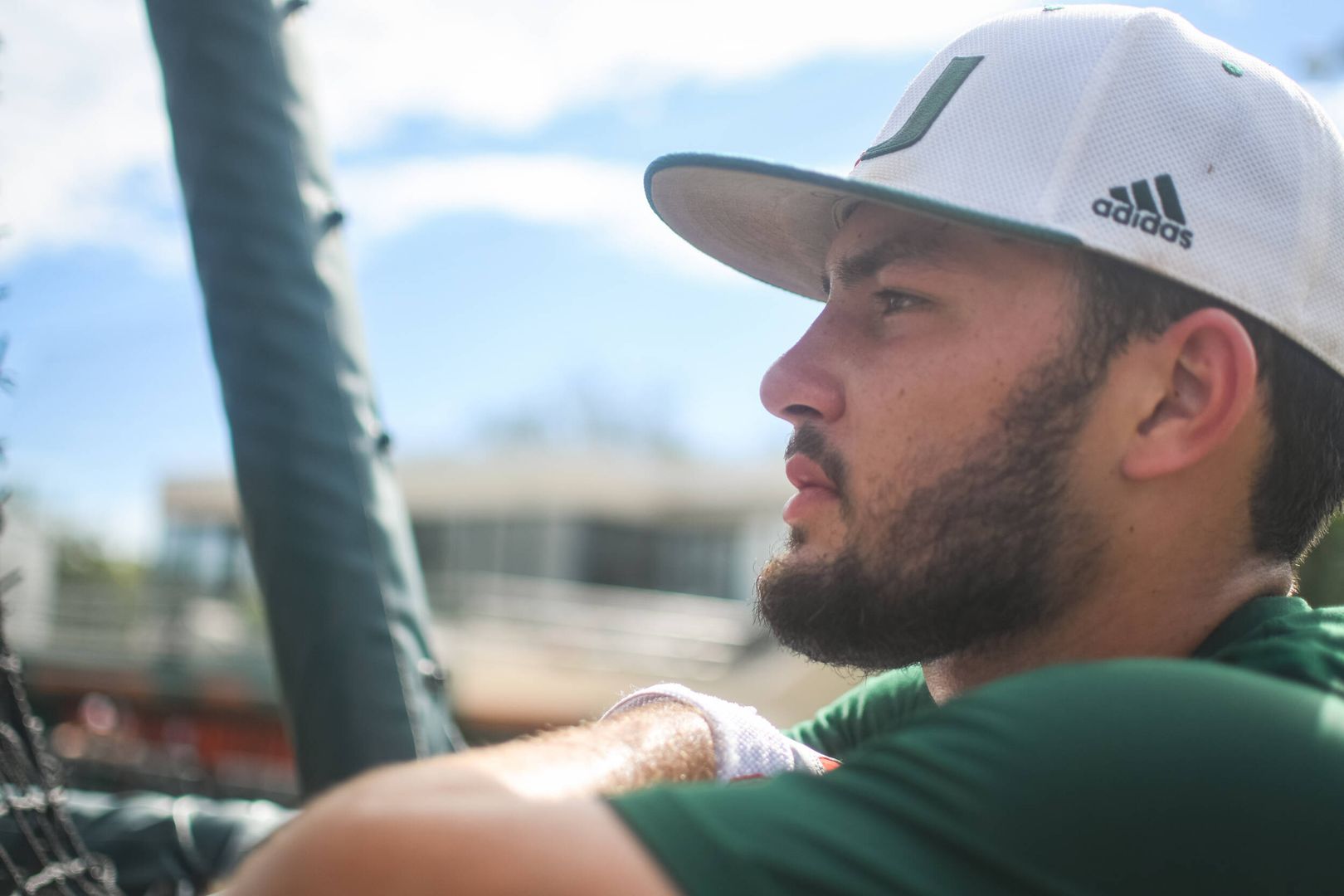 Playing For A Bigger Purpose

“The accident happened two blocks in front of my house. When we found out, no one said a word.” Gonzalez recalled. “We got in the car and started driving to their house. Before we went to their house, we stopped at the accident.”

That fateful July evening his dear friend, Ari Arteaga, was killed in a single-car accident at 16 years old.

Gonzalez made it his mission to honor his lifelong friend.

Less than a week after Arteaga’s passing, Gonzalez verbally committed to be a Miami Hurricane.

“We started playing together on little league teams. Ever since then, we formed a special bond. We would always say we were brothers from another mother,” he said. “He would always stay at my house, I would stay at his house. We were really close. That accident sparked me to really want to come here because this is probably where he would’ve landed and played.”

Now, Gonzalez is a freshman on the Hurricanes baseball team, living out his and Ari’s dream.

From a young age, Gonzalez heard his father talk in hushed tones about the magic of Mark Light Field.

Dorian Gonzalez Sr., who was a left-handed pitcher, played at Miami from 1994-96, reaching the College World Series in all three seasons.

When Gonzalez Jr. was old enough, he was a regular at The Light. He came to nearly every game on the weekends and participated in the Jim Morris Baseball Camps.

“Getting an opportunity to be on the field with the players was awesome,” he said. “I really looked up to those guys and wanted to be them.”

Gonzalez worked on his craft, emulating the Hurricanes he met, becoming one of the top middle infielders in Florida.

The 5-foot-9, 188-pound infielder batted over .300 in all four seasons at Belen Jesuit, including a career-best .364 average as a senior. Gonzalez earned all-district recognition each year and helped lead Belen to the regional championship.

And when he finally walked into Mark Light Field once classes started, he couldn’t help but think about his road to becoming a Hurricane.

“Being around the guys and the program I saw growing up, it’s an awesome feeling. It’s incredible to play for your hometown team and that’s something I carry with pride,” he said. “The first few days I was on campus I couldn’t believe that I was here. I finally felt like I made it. I’m so proud of myself and my parents.”

In his first handful of months on campus, Gonzalez has quickly adjusted to collegiate competition.

Hurricanes head coach Gino DiMare, who was born and raised in Miami and dreamed of playing at The U, understands as much as anyone how special it must be for Gonzalez to don the orange and green.

“As a Miami kid, playing for the Hurricanes in baseball is like playing for the New York Yankees. It’s a big deal,” DiMare said. “Dorian has been very good. He’s a good athlete, a tough kid and has impressed me with how he plays the game. He has a chance to be a very good college player.”

Gonzalez has fine-tuned his approach at the plate and worked religiously on improving his defense up the middle this past fall.

“Dorian is a baseball player. He’s a guy that knows how to play the game, has great instincts and can really swing the bat,” Lopez said. “He’s a kid that can play the game and has a very good feel for his barrel.”

Growing up 10 minutes from campus, Gonzalez expects his parents to be fixtures in the stands, watching his lifelong dream come true.

But they won’t be the only people at The Light with a glimmer in their eyes.

“He’s like a son to me. I saw him born. I changed his diapers,” Miami pitching coach J.D. Arteaga, Ari’s father, said. “The recruiting process started and I got flagged for an illegal phone call to a young recruit. I had to show proof that there was a prior, existing relationship so I sent over a baby picture of Dorian.”

As the Hurricanes get closer to their season opener against Towson on Feb. 18, Gonzalez can’t help but think what it’ll be like to put on the jersey for the team he grew up idolizing.

But most importantly, he’ll know what it represents.

Gonzalez has thought deeply of how he’s going to honor the younger Arteaga.

He plans on writing “LLA” on his wrist tape, which stands for “Live like Ari,” and putting the younger Arteaga’s initials, “AA,” on his cleats and hats.

When he steps on the field for the first time as a Hurricane, his brother from another mother will be on his mind.

“It might be a little emotional, especially with the Ari side, but it will warm me up knowing that the dedication and work I put in to get on that field,” he said. “I’m going to think about more ways to honor him and his legacy. I want to form a close bond with the team and become brothers and make the team better because that’s what Ari would do.” 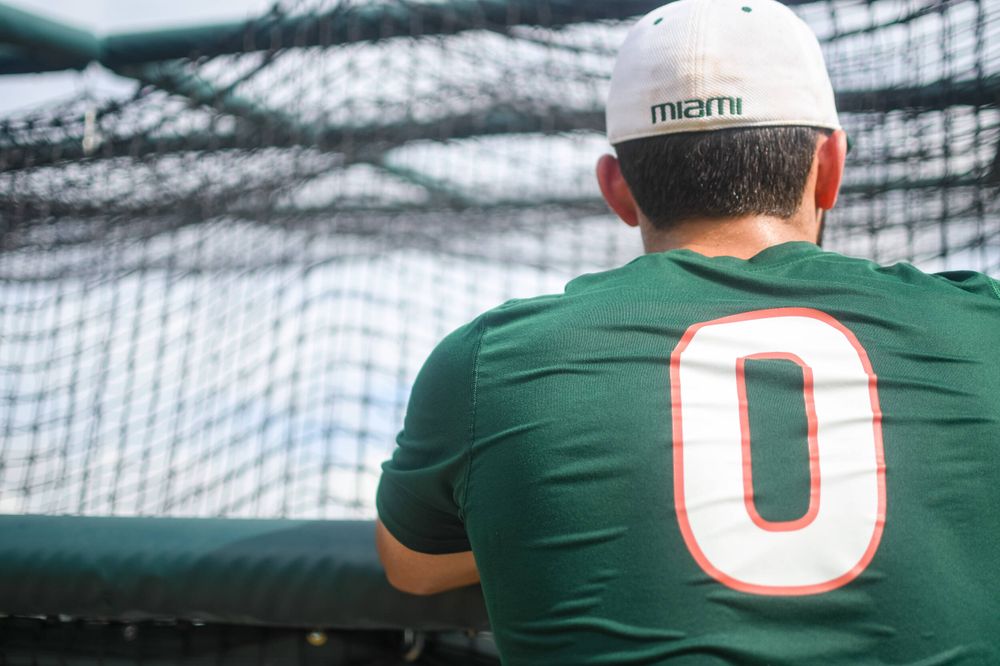