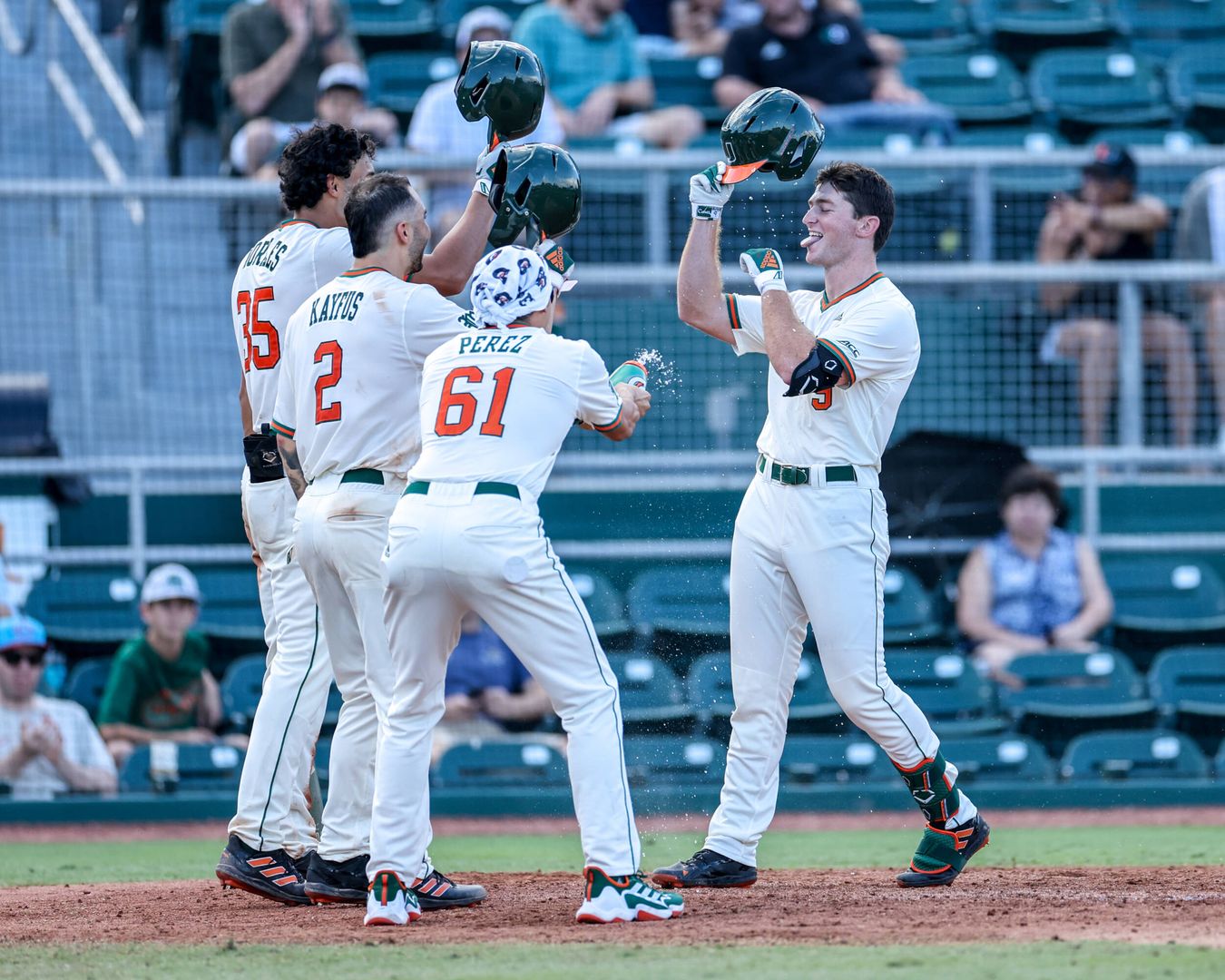 The Hurricanes garnered a top-25 preseason ranking for the ninth time in the past decade. Miami is the lone ACC program to earn a top-10 preseason mark from Collegiate Baseball in three of the last four years, trailing only four-time pick and SEC power Vanderbilt, nationally.

In 2022, head coach Gino DiMare’s fourth season, the Hurricanes earned a national seed and hosted a regional for the first time in six years. Miami tallied a 40-20 overall record, leading the ACC with 20 conference victories. The Hurricanes were ranked as high as No. 2 nationally and notched a 14-game winning streak, the program’s longest since 2014. 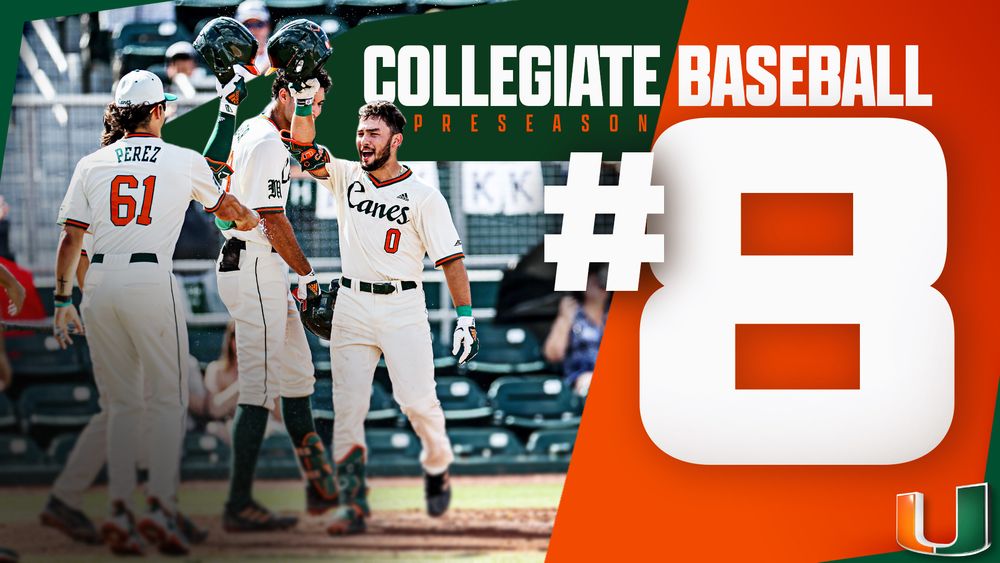 The Hurricanes bring back 20 letter winners from a year ago, supplementing their talented roster with 15 newcomers — eight freshmen and seven transfers.

Miami begins its 2023 season against Penn State on Feb. 17. First pitch is slated for 7 p.m. at Alex Rodriguez Park at Mark Light Field.