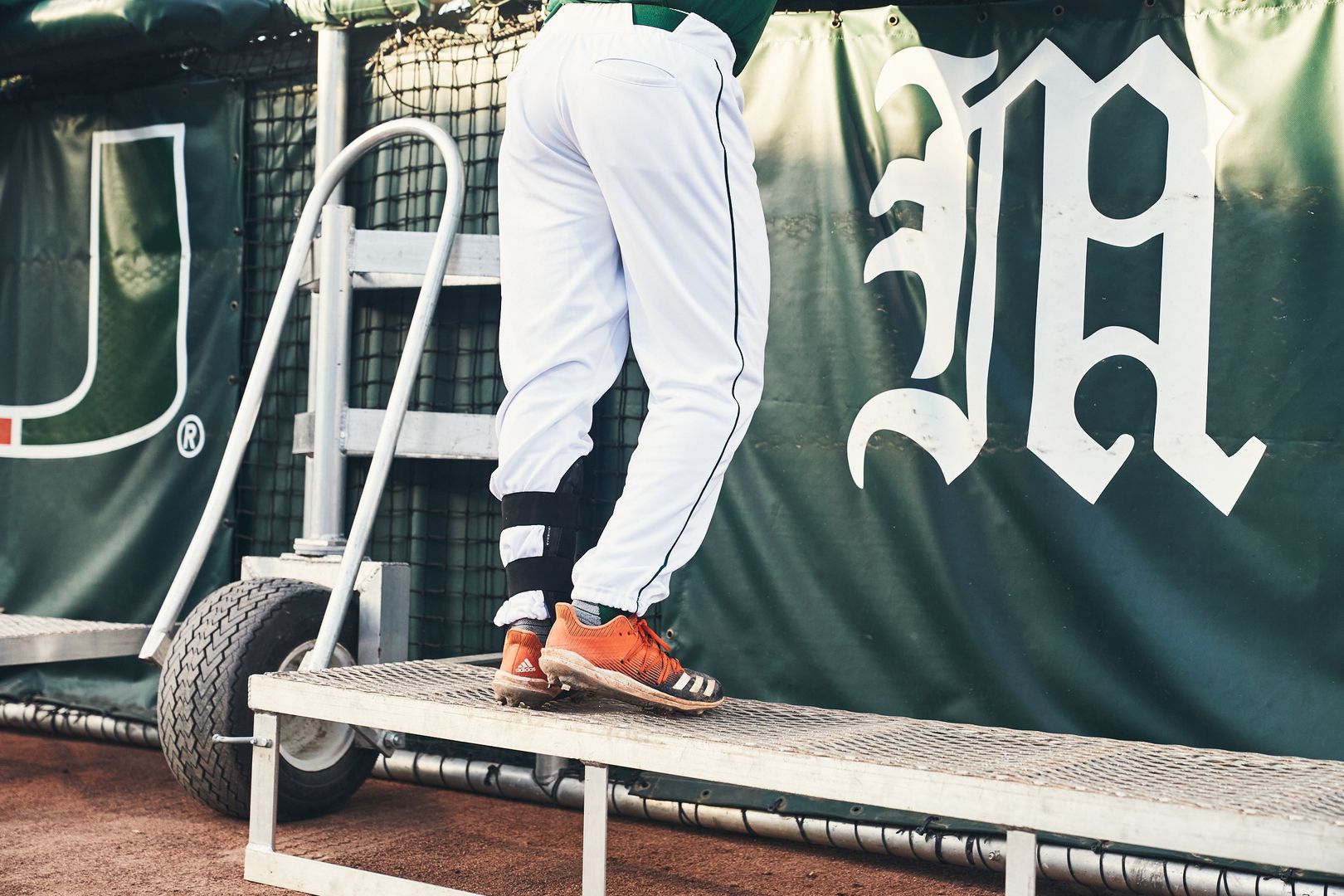 “We are excited to be traveling on the road to play FAU this fall,” DiMare said. “This game is always a great measuring stick for our players and coaches. Not only does it give our staff another chance to evaluate our players, but also by doing it on the road this year, it gives us an away game-like feel and routine. This breaks up the norm of playing four intrasquad games a week and an opportunity to play outside competition. We look forward to this scrimmage every fall.”

The Hurricanes will square off with the Owls at 12:30 p.m. on Oct. 22 at FAU Baseball Stadium. Miami and FAU met three times during the 2022 spring slate, with the Hurricanes sweeping the South Florida showdown.

This exhibition will serve as Miami’s lone contest versus another university in the fall, but the Hurricanes will participate in the annual Orange and Green World Series over the final week of October. 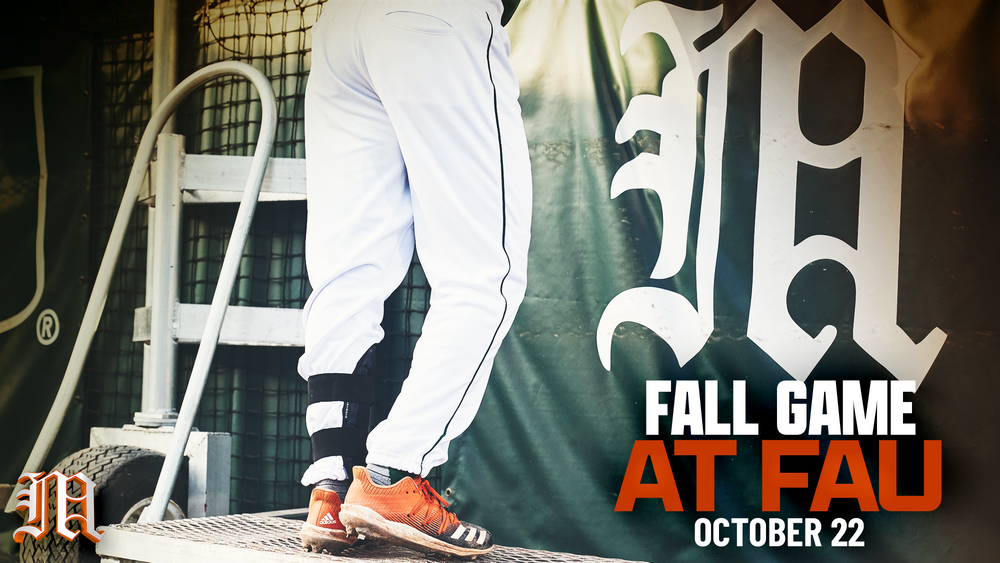 DiMare, who received a three-year contract extension through the 2026 campaign, enters his fifth season at the helm of the Miami baseball program. The 2022 Hurricanes earned a national seed and hosted a regional for the first time since 2016.

Miami finished with a 40-20 overall record, leading the ACC with 20 conference victories. The Hurricanes were ranked as high as No. 2 nationally, notching a 14-game winning streak, the program’s longest in eight years.