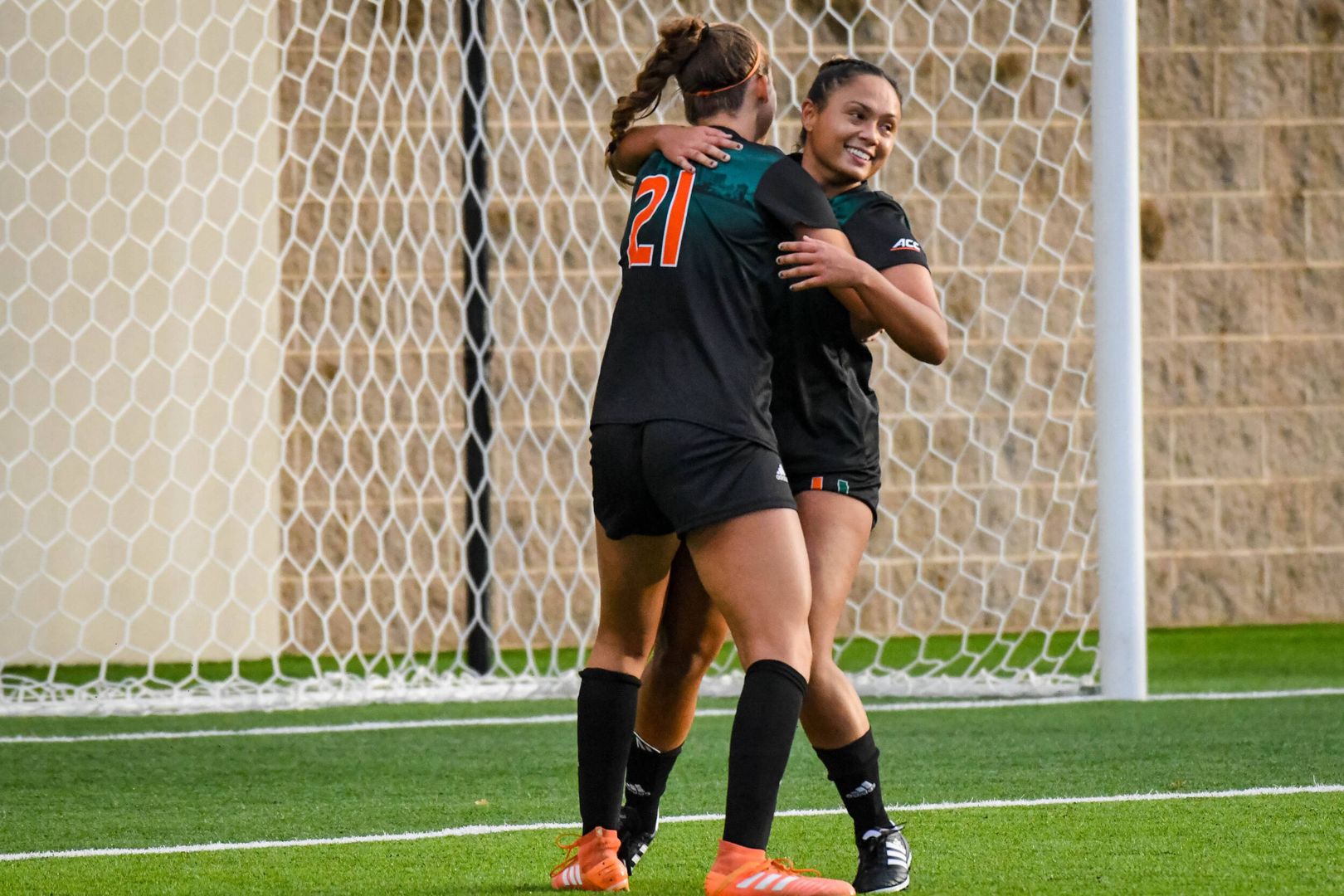 The Orange (7-3, 0-2 ACC) and Hurricanes (3-3-2) have squared off 13 times in series history, with Miami holding a 2-1 advantage under fifth-year head coach Sarah Barnes. The two sides last met in the Empire State in 2019, with the Canes claiming a 2-1 victory.

Miami goalkeeper Melissa Dagenais started her senior season without conceding a goal across the first 419 minutes. Dagenais paces the ACC in saves (42) and saves per game (5.3).

Eighteen Hurricanes have appeared in at least seven of the first eight contests, with seven different players recording points.

The Canes remained unbeaten through their first five matches for the first time since 2013. The Hurricanes tallied four straight clean sheets to begin the fall campaign.

Syracuse is coming off a 1-0 loss to No. 3 North Carolina Thursday night. The Orange had their program record-setting six-game winning streak halted by then-No. 3 Duke on Sept. 16.

Sunday’s showdown is set for 1 p.m. and will air on ACC Network Extra.