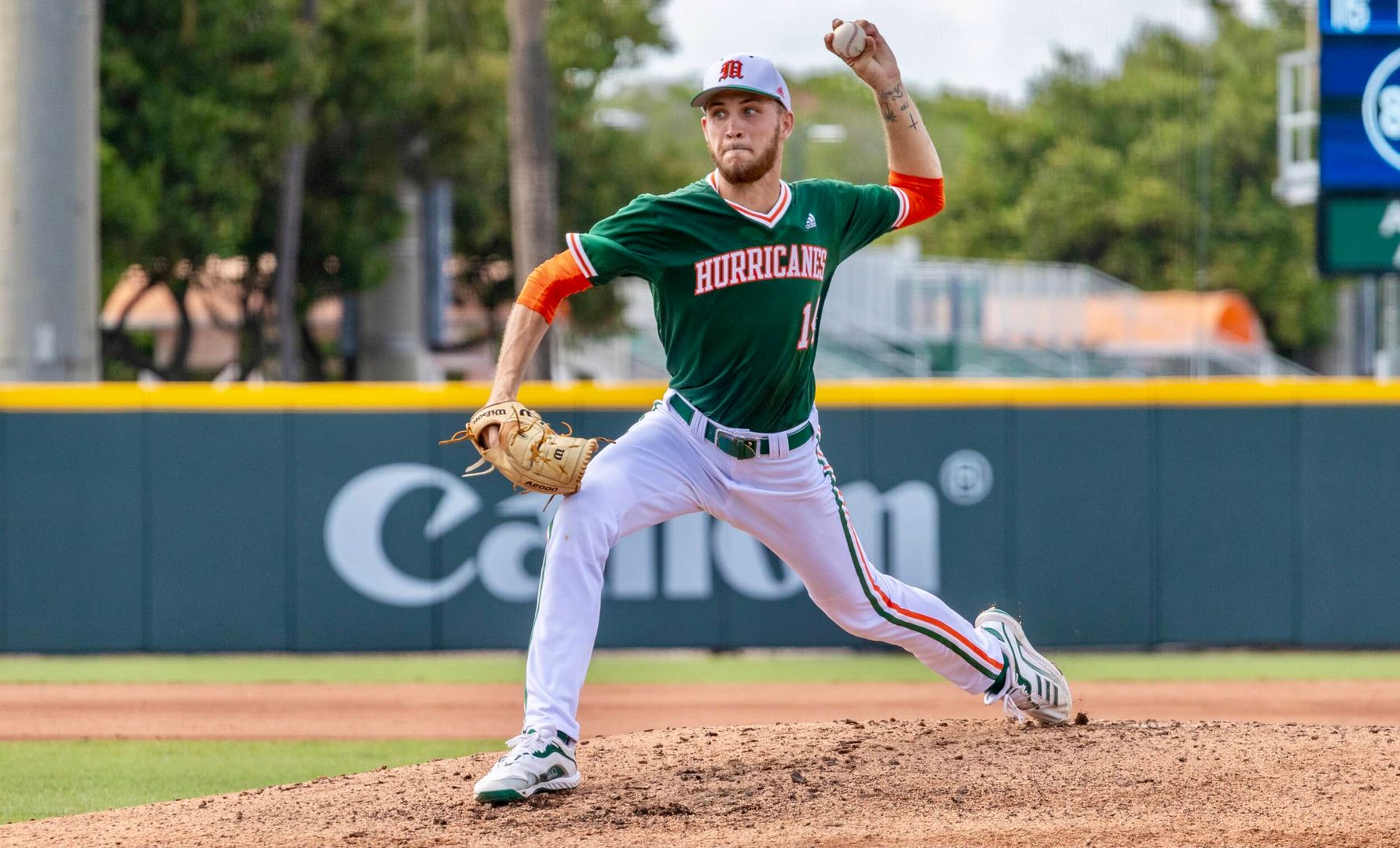 Palmquist struck out 10 Rebels, but Ole Miss (34-22, 14-16 SEC) rallied for two runs in the seventh to punch its ticket to the Coral Gables Regional final.

With Palmquist and Ole Miss starter Hunter Elliott entrenched in a pitchers’ duel, Miami (40-19, 20-10 ACC) broke the stalemate on Jacob Burke’s sacrifice fly in the sixth.

The Hurricanes put the tying tally in scoring position in the ninth, but Rebel closer Brandon Johnson (11) recorded the final five outs to shut the door.

In the defeat, the Hurricanes used only two pitchers, with right-hander Alex McFarlane (3-2) relieving Palmquist in the sixth.

On Palmquist’s final pitch of the game, he registered his 118th punchout of the season, the most by a Hurricane since Cesar Carrillo in 2005.

After dropping its first game of the Coral Gables Regional, Miami will face the second-seeded Arizona Wildcats at 7:50 p.m. in an elimination game.