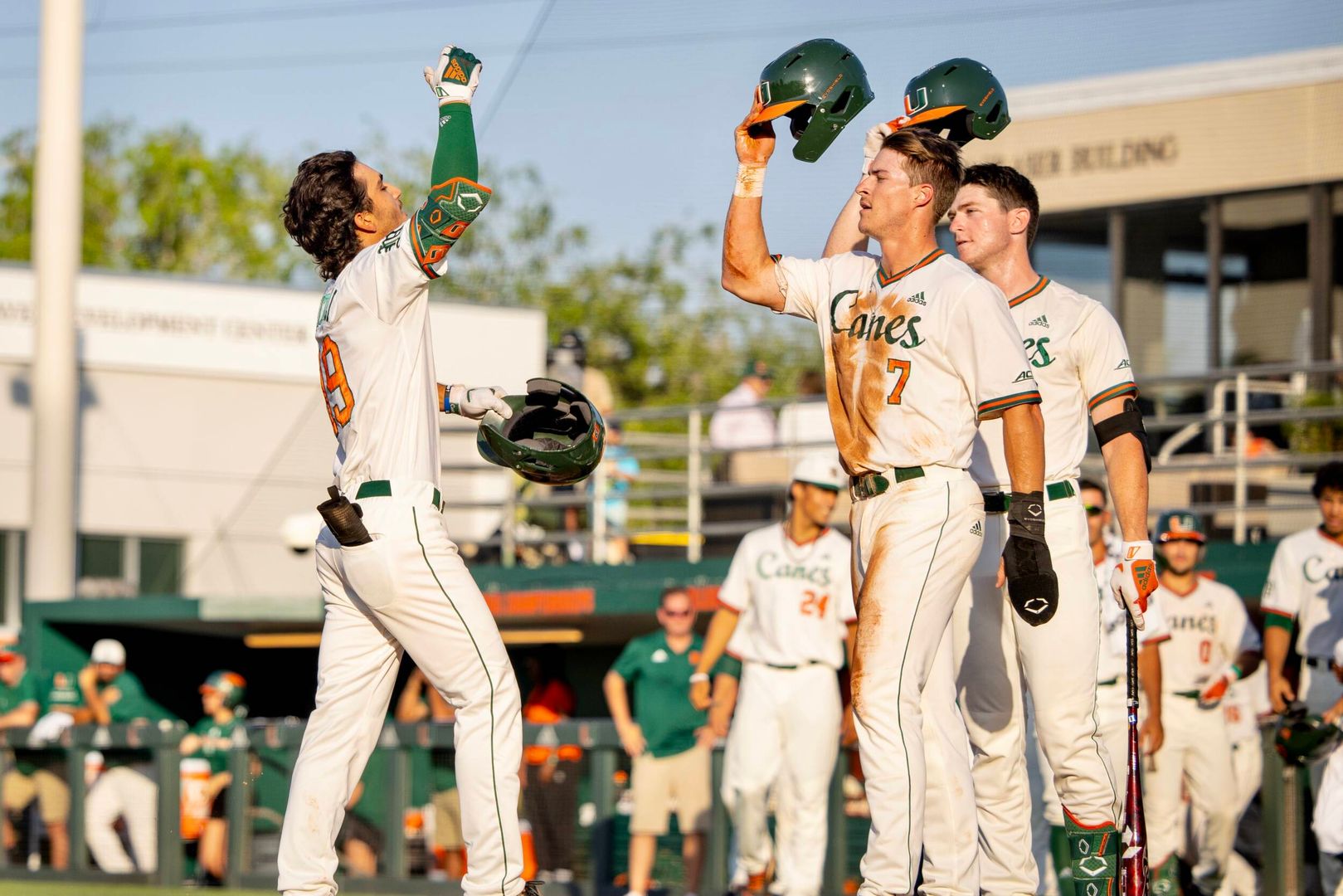 Hurricanes Poised to Make a Statement

CORAL GABLES, Fla. — Respect is earned, not given.

The Miami Hurricanes were unranked.

Even following a series win at then-No. 18 Clemson, the Hurricanes remained out of the national spotlight.

Since then, Miami has won 10 consecutive contests, jumping up the polls to become a consensus-top 15 team, checking in as high as No. 7 by Collegiate Baseball.

“You have to show some respect to the University of Miami Hurricanes,” third baseman Yohandy Morales said following the Hurricanes’ series against the Tigers. “Everyone has been doubting us, but this is a great team. We are going to prove everyone wrong.”

And despite being one of just three programs in the country with 20 overall wins and 10 victories in conference play, the Hurricanes are still being counted out.

Another opportunity to make a statement.

“We’re hyped,” freshman outfielder Edgardo Villegas said. “We’ve been waiting for this the whole season. We know that we have the talent on this team to do what we’re doing. All of our hard work from the fall is paying off. We’re excited about what’s in front of us.

Heading into the weekend series, the Hurricanes are riding their longest winning streak in nearly four years.

Overall, Miami is off to its best start since 2016, when the Hurricanes last reached the College World Series.

“I’m feeling confident about confident about everything; our staff, our coaches, our players, everything,” shortstop Dominic Pitelli said, who was named ACC Co-Player of the Week after becoming the first player in program history to hit multiple grand slams in the same series. “Every game is the most important game of the year. You can’t think about tomorrow’s game  when you have a game today. You can’t think about tomorrow’s at-bats when you have at-bats today. The next important game of the year is Friday against Virginia.”

The Cavaliers have been one of the best teams in the nation. Virginia is the only club in the country to sit in the top-10 in batting average (.344), earned run average (2.84) and fielding percentage (.982), ranking first, fourth and ninth, respectively.

“Our guys will be fired up,” head coach Gino DiMare said. “We need to play very good baseball to be successful because Virginia is a very good team. Virginia is always a very, very well-coached team. It’s a big ACC series. Hopefully, we’ll have good crowds. 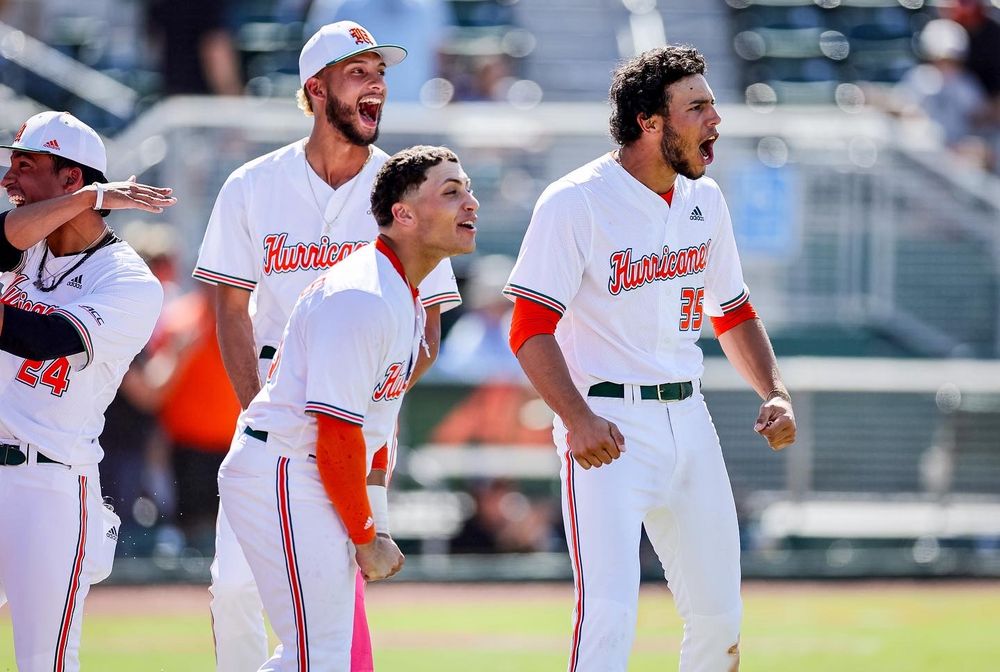