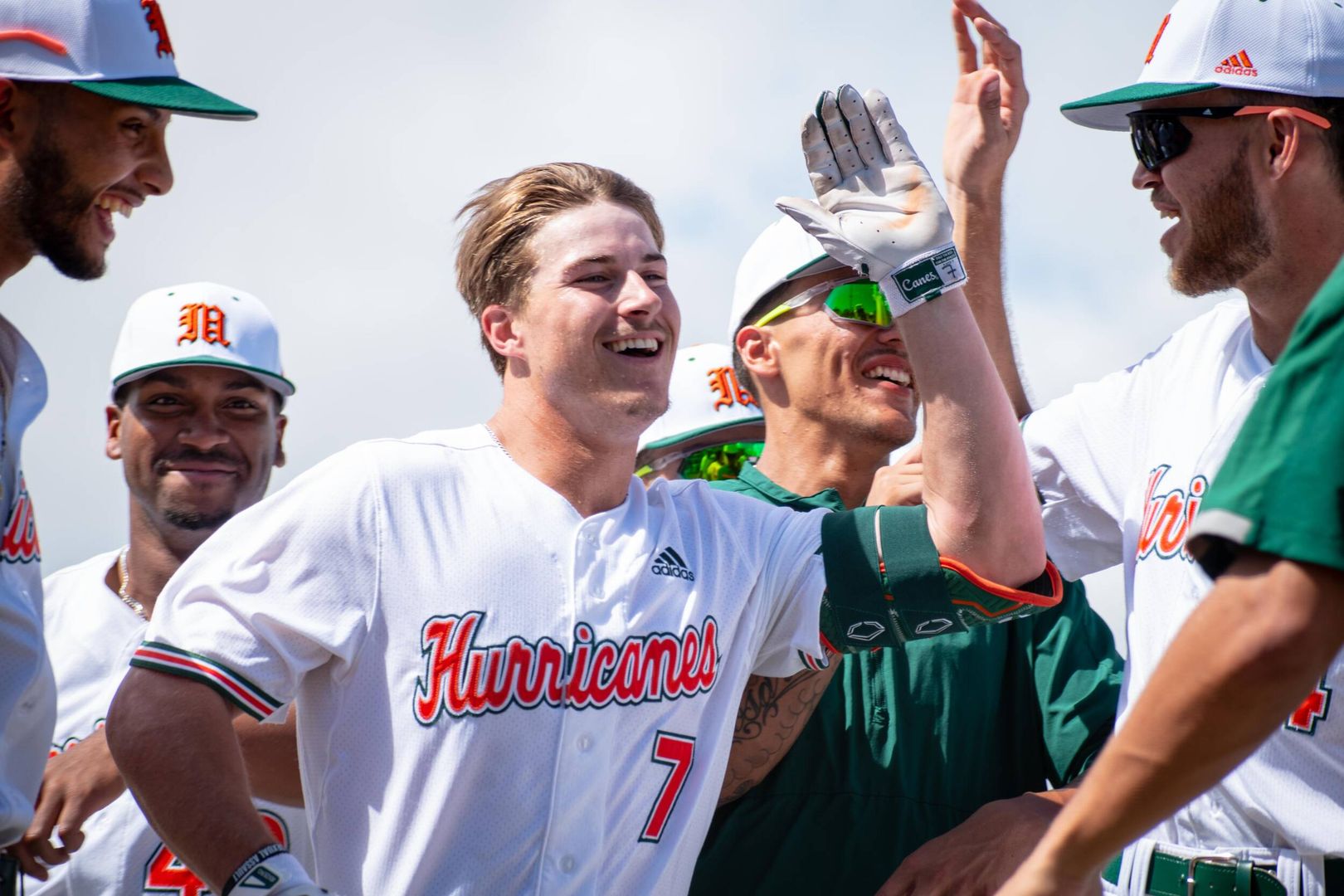 But when the Hurricanes outfielder first arrived in Miami, he struggled to order his food.

“I couldn’t communicate with the people working there,” Burke said.

So, Burke altered his school schedule, adding a Spanish class into the mix.

“Cuban culture is exciting,” Burke said. “It’s so cool to meet new people with different backgrounds. Miami is an international city and an international school. I’ve learned so much about the world and how people have grown up.”

While Burke’s adjustment to Miami took some time, he seamlessly transitioned into the Hurricanes’ starting lineup.

Burke is hitting .350 and leads the team with 17 RBI heading into Miami’s ACC opener against the Boston College Eagles Friday.

The St. Francisville, La., native is eager for the challenge of playing in one of the premier conferences in the country.

“The competition is going to be great but it’s still the same game I played as a little kid,” Burke said. Every team in college baseball is good and every team can beat anyone any given day.”

Burke played his first two collegiate seasons at Southeastern Louisiana, developing into a star for the Lions.

And after two years playing in his home state, he was ready for a new experience.

“I had always been in Louisiana my whole life,” Burke said. “I have a ton of respect for Southeastern, they are a great program, but I wanted to play at the highest level of competition and the ACC brings that.

“It’s a dream come true. Coming out of the portal, I never really thought of Miami at first. It’s farther than some of the schools I was considering, but I couldn’t have landed in a better spot. I have no regrets. It’s been everything I could’ve ever imagined and more.”

The third-year sophomore has wasted no time on the diamond.

Burke’s average ranks second on the club, trailing only leadoff man CJ Kayfus, while his two homers are tied for the team lead.

“He’s an old-school Miami guy,” DiMare said. “He’s probably one of the toughest kids on our team. He’s not going to back down from any challenges, which I love. He’s been a great addition to our program. I only wish we had him his freshman year.”

As a kid, Burke dreamed of playing at Alex Box Stadium, starring for his hometown team.

But in a way, it’s always been about The U.

“The high school that I went to was University Lab School, but short was U High,” Burke said. “We would say, ‘It’s All About The U.’ It’s always been about The U.”

In high school, Burke was a two-sport phenom, leading the Cubs to back-to-back state titles on the gridiron. He garnered all-state honors twice in both baseball and football, becoming one of the most decorated athletes in school history.

And although baseball has become his livelihood, football was his first true love.

“I loved hitting people, running around, being an athlete and being physical,” said Burke, whose dad played football at Tulane. “I still have that football mentality that I bring onto the baseball field, diving for everything, running into walls, just fearless. There are things from football that I take to baseball. It gives me an advantage.”

Said assistant coach/hitting coach Norberto Lopez, “He plays with his hair on fire. Everybody likes that type of player. He’s a dynamic player.”

During his recruitment in high school, he flew under the radar.

Unlike most prospective baseball student-athletes, Burke didn’t participate in showcases. Instead, he was working out and preparing for the upcoming football season.

Now, his heart has become fixated on baseball.

“I’ve fallen in love with the game even more than I ever had before. It’s my life now,” Burke said. “I want to play as long as I can until they take my cleats away.”

Burke has quickly immersed himself in Miami.

Although he’s traded in Cajun food for Cuban food, he’s tried to share his culture with his teammates.

Despite not being able to buy crawfish in South Florida, the Louisianan has found his new home.

“When you grow up going to games in Death Valley and Alex Box Stadium, you dream of doing that type of stuff. That’s exactly what I got in Miami, a fanbase that cares so much about the team and shows up to every game,” Burke said. “I’m no longer an LSU fan now that I’m here. I’m a Hurricane.” 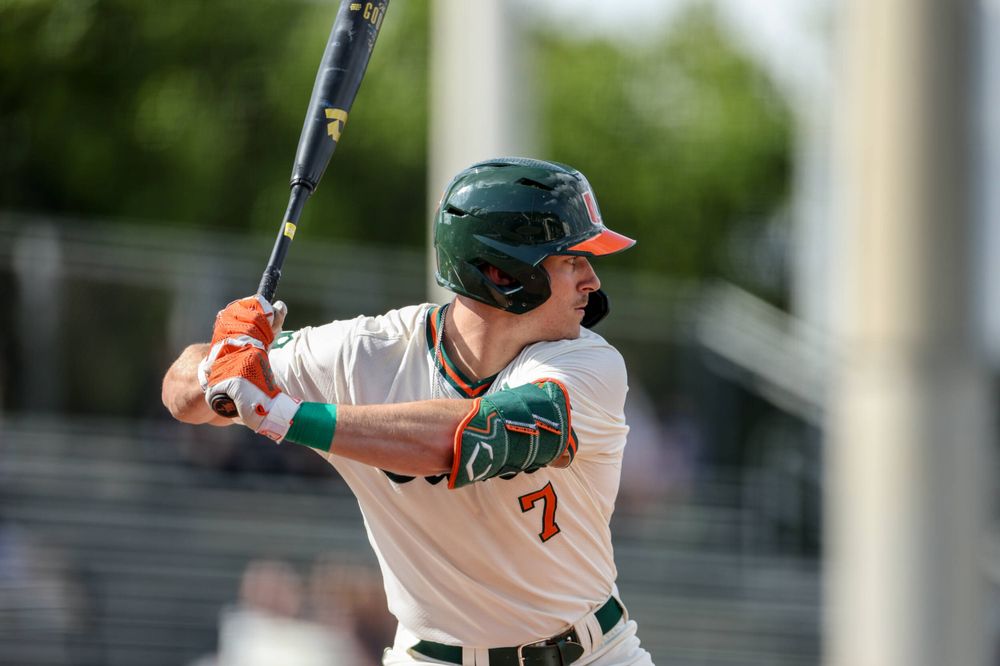