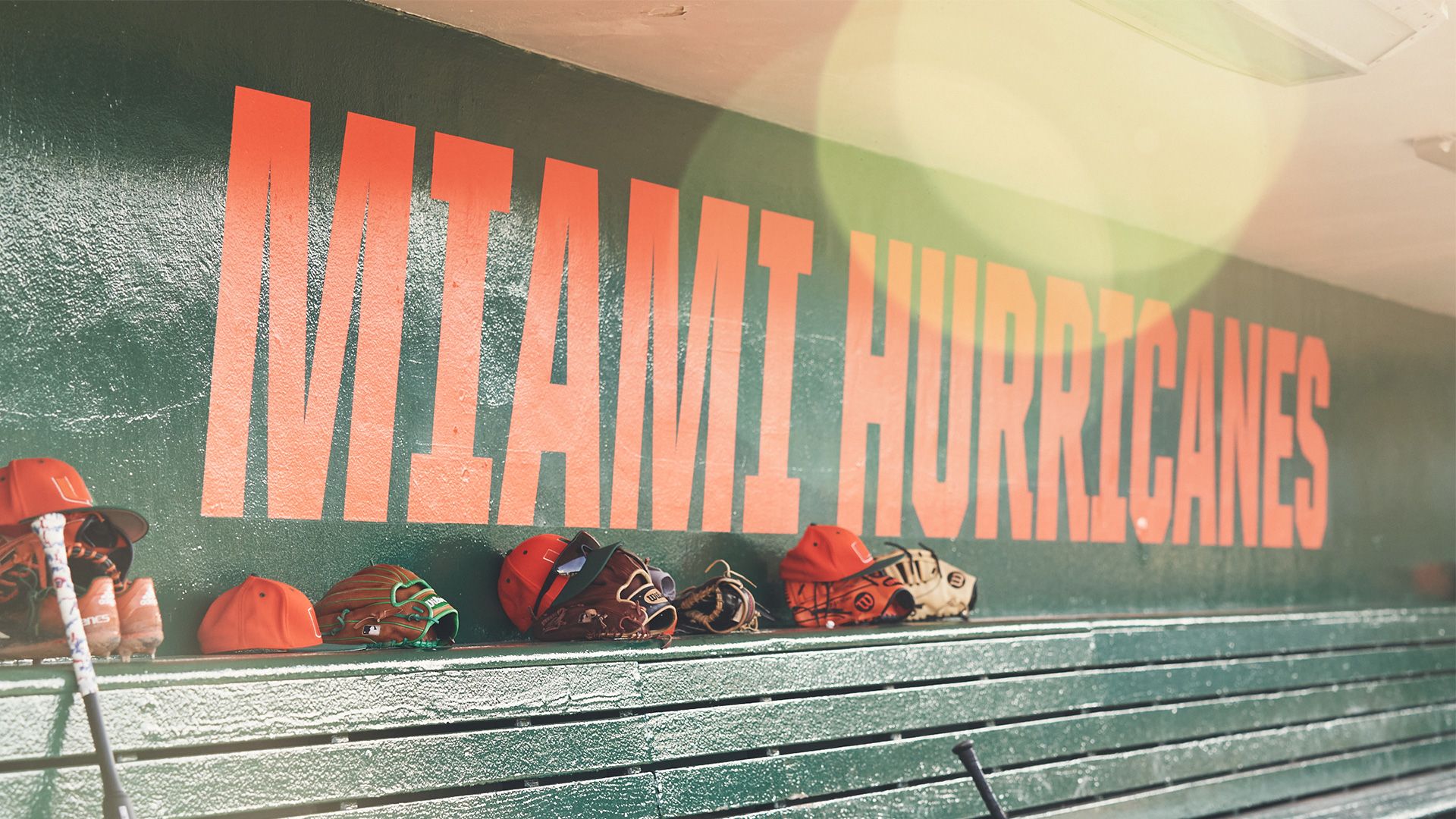 Canes Ranked No. 7 by Perfect Game

CORAL GABLES, Fla. – The Miami Hurricanes added another preseason top-10 ranking, as Perfect Game had the Canes No. 7 in its preseason top 25, released Wednesday.

The Hurricanes, who were ranked sixth in Collegiate Baseball’s Fabulous 50 NCAA Division I Pre-Season Poll, are one of six teams from the ACC earning a position in Perfect Game’s initial poll of 2021. Along with Miami, No. 2 Louisville, No. 9 Virginia, No. 16 NC State, No. 19 Georgia Tech and No. 21 Florida State give the ACC the second-most teams in the Perfect Game 2021 Preseason Top 25. The complete poll can be viewed here.

Del Castillo headlines the potent Miami offense, as the third-year catcher is considered among the best prospects in the 2021 MLB Draft class. The Miami native has been a hitting machine in his two years at The U, hitting .336 with 24 doubles, 14 home runs and 87 RBI over 77 games played.