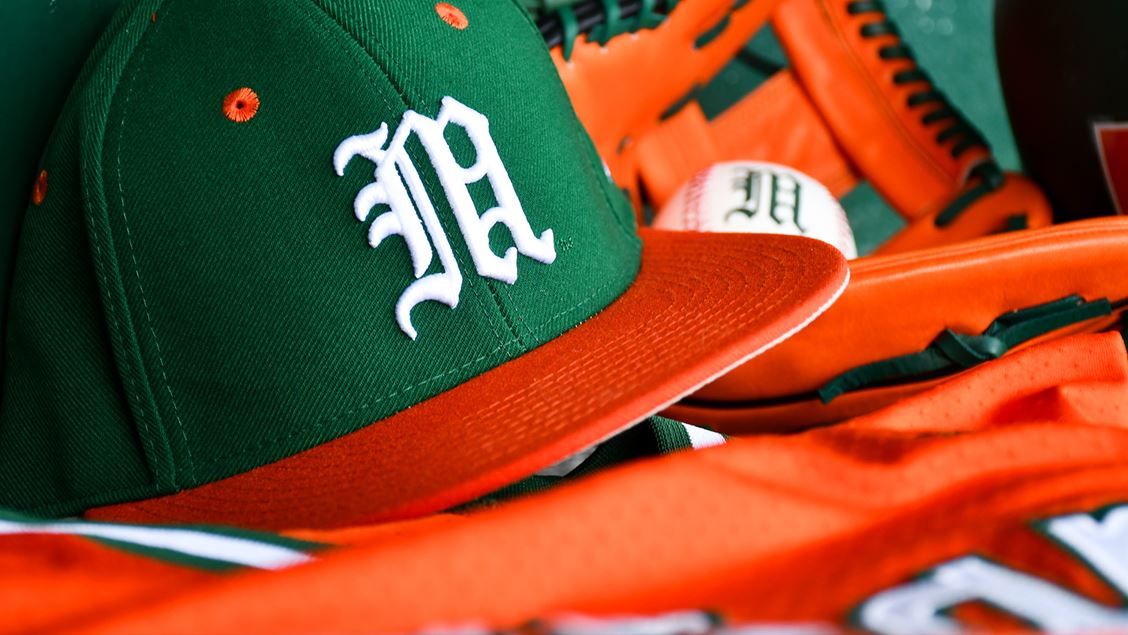 CORAL GABLES, Fla. – The Miami Hurricanes had their eyes set on Omaha before the COVID-19 pandemic halted the 2020 season, but Collegiate Baseball expects the Canes to contend for a spot in the College World Series again this coming season. 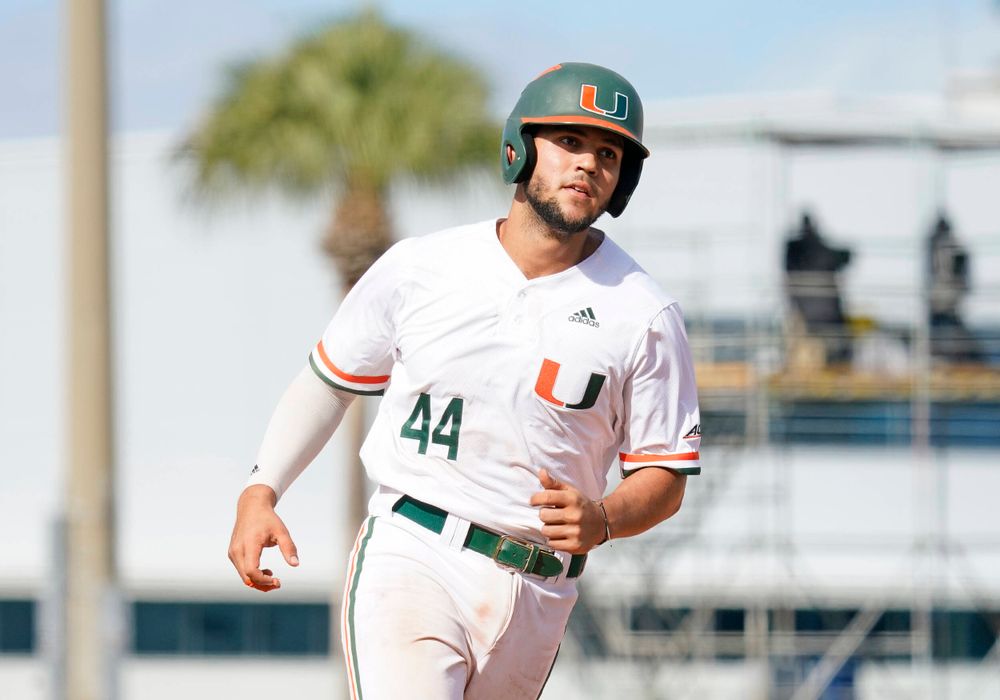 Third-year catcher Adrian Del Castillo is considered among the best prospects in the 2021 MLB Draft class.

Adrian Del Castillo headlines the potent Miami offense, as the third-year catcher is considered among the best prospects in the 2021 MLB Draft class. The Miami native has been a hitting machine in his two years at The U, hitting .336 with 24 doubles, 14 home runs and 87 RBI over 77 games played.

Alex Toral, who was the ACC home run king with 24 round-trippers in 2019, brings his big bat back to the heart of Miami’s lineup after hitting .296 with five home runs and 16 RBI in 16 games a year ago. Infielder Anthony Vilar (.297, 5 2B, 15 RBI) will look to continue his success in his third season at Miami, while outfielder Gabe Rivera, Tony Jenkins and Jordan Lala all return for another season with the Canes.