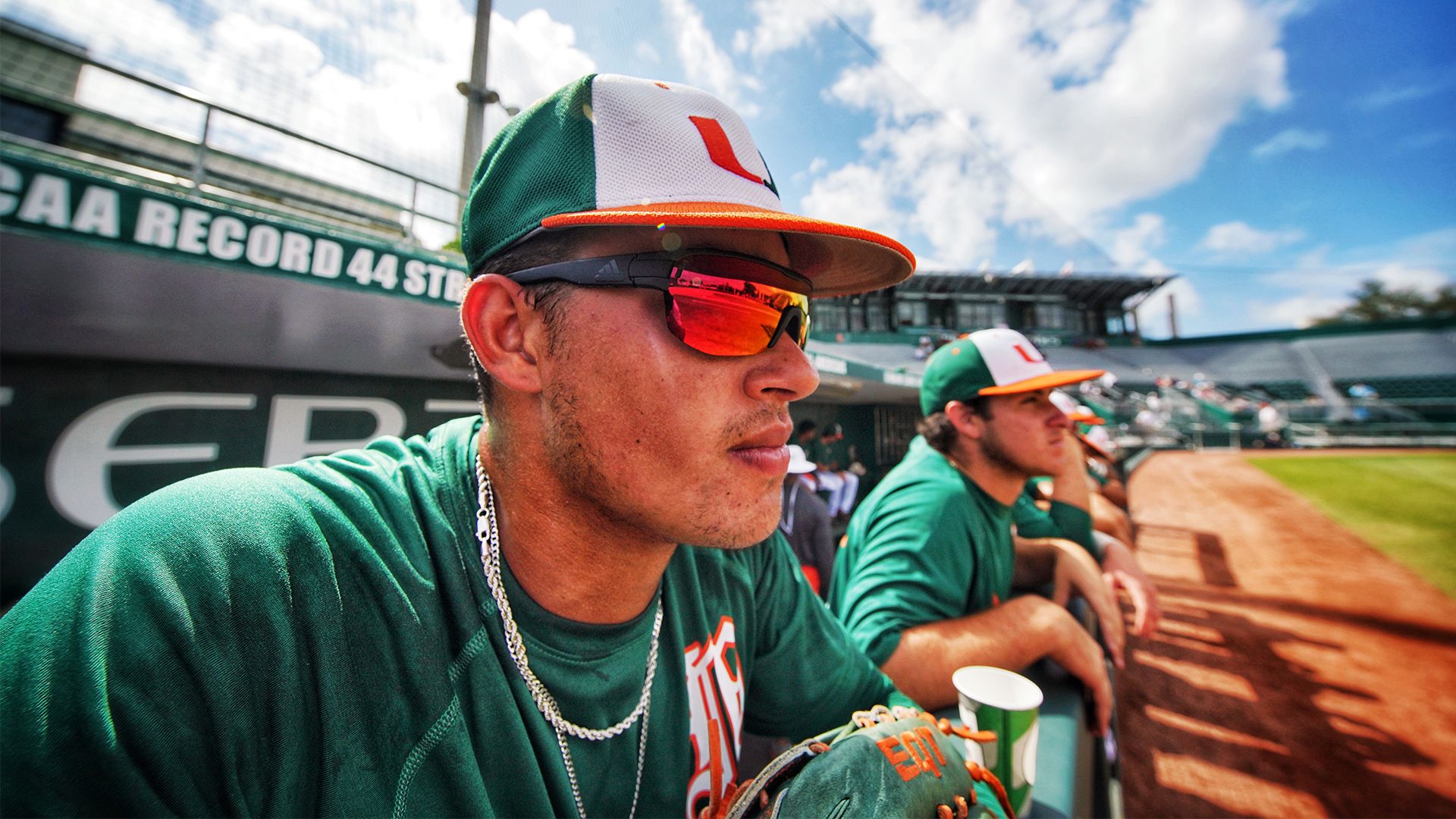 CORAL GABLES, Fla. – The University of Miami baseball program returns home for a week, beginning a four-game homestand with a midweek game against Columbia.

The Hurricanes welcome the Lions for a Wednesday game at Alex Rodriguez Park at Mark Light Field. First pitch is set for 6 p.m. on Wednesday. Originally a two-game series, Miami and Columbia’s game on Tuesday was cancelled due to inclement weather.

All home games this season will be broadcast on ACC Network Extra and all baseball games, home and away, can be heard on WVUM 90.5 FM and WVUM.org.

The Hurricanes enter the week looking to bounce back from a series loss at No. 8 North Carolina. Miami took the series opener, 6-4, before falling 9-3 and 8-5 to close out the weekend.

Alex Toral is second in the ACC with a team-best 10 home runs, while Raymond Gil and Freddy Zamora are tied for second on the team and 10thin the conference with five homers. Freshman standout Adrian Del Castillo has hit safely in all 19 of 20 games this season, including 15 straight to begin his career.

Miami added a recruiting class ranked eighth by D1Baseball and No. 10 nationwide by Baseball America to a group of 18 returning letterwinners from a 2018 team that finished 28-26 overall and 16-13 in ACC play.