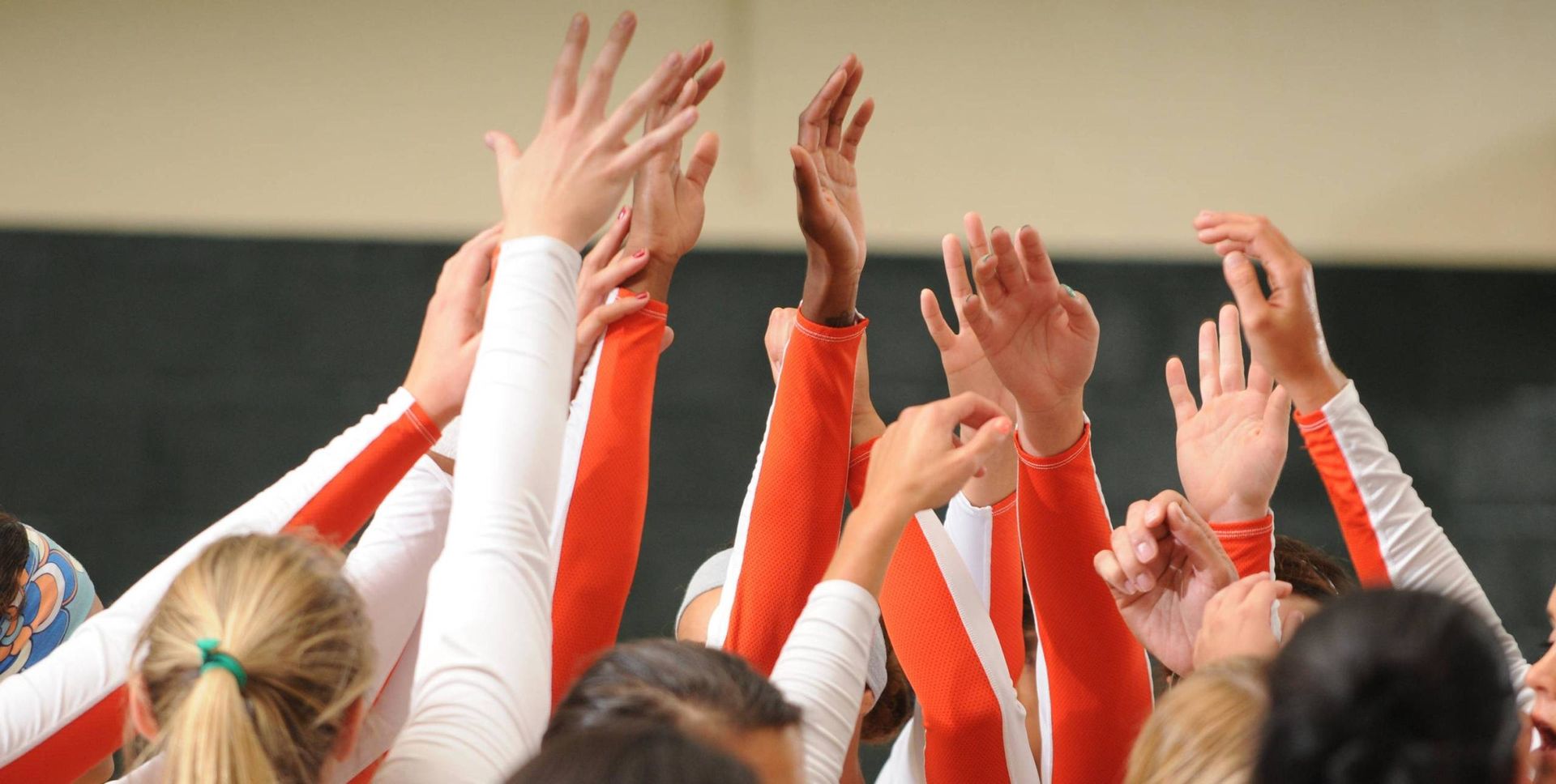 Savanah Leaf was Miami’s kill leader, finishing with 17 kills. The junior also led the Canes with 21 digs and two service aces, recording her team-leading ninth double-double of the season.

Following this week’s trip to Tallahassee and South Bend, Miami will hit the road for the fourth time in five weeks. The Hurricanes are set to face Wake Forest in a match that will be broadcasted on ESPN3 at 8:30 p.m. on Oct. 25 and Duke at 6:30 p.m. on Oct. 26.