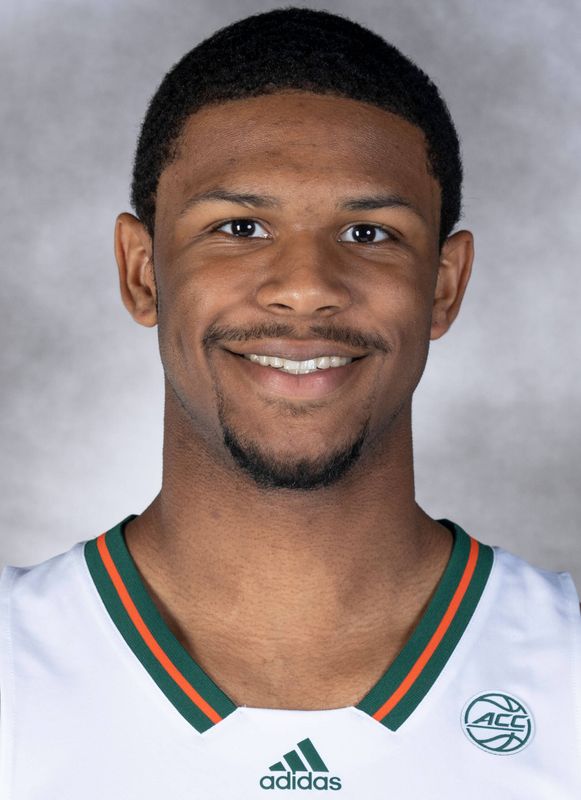 Personal: Full name is Andre Thomas Casey Jr. … Goes by AJ … Born Jan. 26, 2004 … Parents are Andre Casey Sr., and Chermere Lanier-Casey … Has a younger brother, A’mere … Majoring in communication with an undeclared track … Favorite athlete is LeBron James because of how he carries himself, his work ethic and the things he does both on and off the court … Best sports memory is winning the city championship as a senior … Played football in middle school … Committed to Miami over DePaul, Gonzaga, Memphis, Michigan and Ohio State, among many others … Chose Miami because he felt it was the best fit.