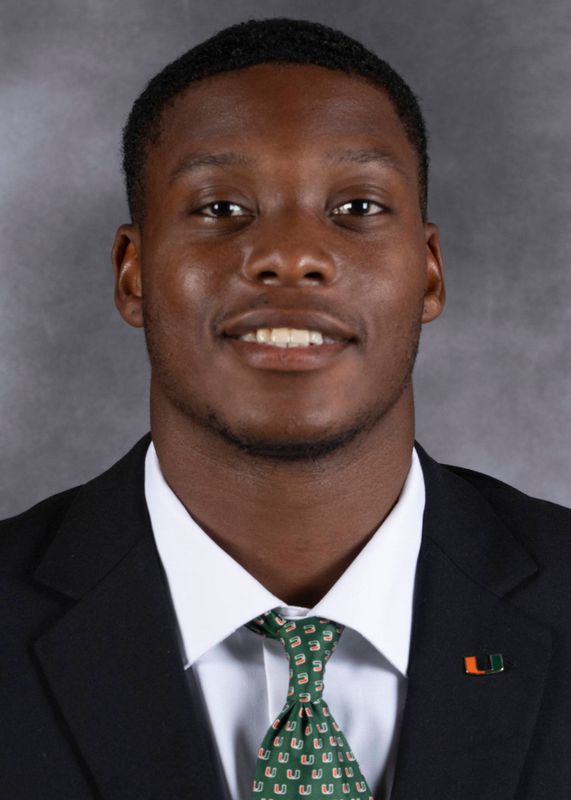 2022 (Redshirt Senior): Made career debut in season opener against Bethune-Cookman (Sept. 3), scoring first touchdown, finishing with 31 yards on only five carries, good for 6.2 per carry, and had a long run of 17 yards…