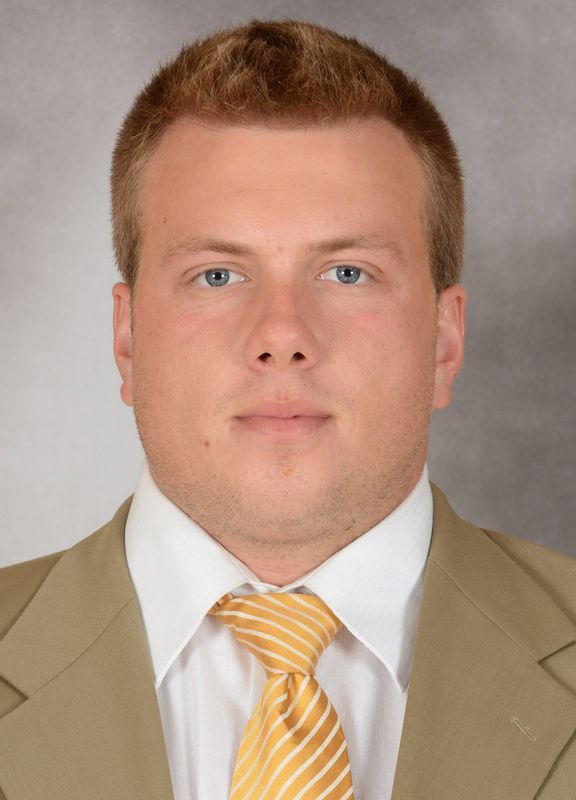 2013 (Junior): Played in 10 games, splitting time on special teams and offensive line … Saw snaps at tight end … Made season debut in win over FAU … Did not record any stats … Earned letter.

2012 (Redshirt Sophomore): Played in two games … Saw action on special teams against Bethune-Cookman and USF … Did not record any stats.

2011 (Sophomore): Participated as a member of scout team.

Prior to Miami: Transferred to Miami from UCF.