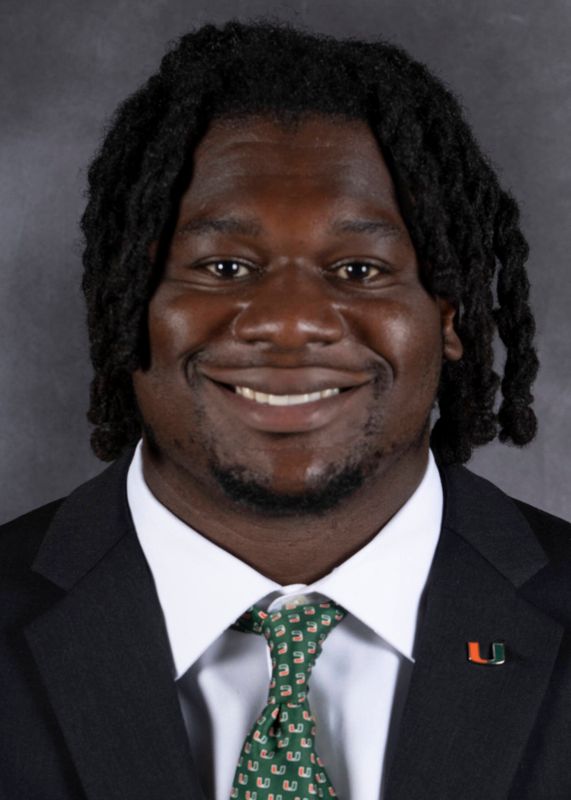 High School: A 2017 graduate of Foster HS … A two-year letterwinner under coach Shaun McDowell … Rated as a three-star prospect by Rivals and 247Sports … Lined up on OL and DL as a prepster … Paved the way for the Falcons’ 14-1 record, bi-district championship and state semifinals appearance as a senior … Earned first team all-district honors as a senior … Also threw discus on the track team.