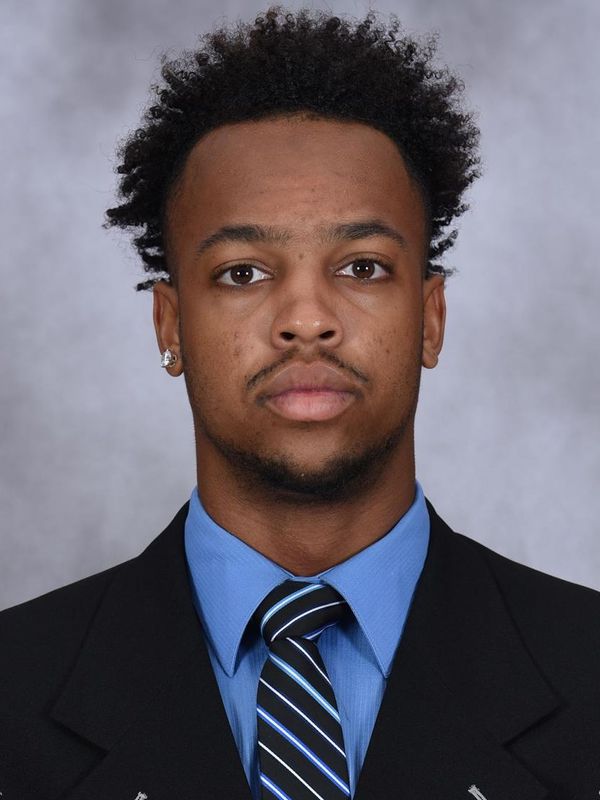 2018 (True Freshman): Saw action in one game during first season…Made career debut in home opener vs. Savannah State (Sept. 8)…Finished 1-for-3 for 17 passing yards…Rushed for 1-yard touchdown versus Tigers.

High School: Consensus four-star prospect by ESPN.com, 247Sports.com and Rivals.com…Consensus top-10 quarterback by all three major scouting services…Listed as nation’s No. 6 dual-threat passer and No. 17 overall recruit in Georgia by ESPN.com…Rated as No. 7 dual-threat QB and No. 10 prospect in state of Georgia by 247Sports.com…Ranked No. 8 dual-threat quarterback and No. 12 recruit in Georgia by Rivals.com…Was named to 2017 Elite 11 roster – nation’s premier quarterback competition…Ranked among top 300 recruits by ESPN.com…Selected to 2018 U.S. Army All-American Bowl in San Antonio…Completed 61 percent of his passes during senior campaign and threw for more than 3,000 yards and 28 touchdowns with just four interceptions…Rushed for 554 yards and scored 10 touchdowns on ground during final season at Central Gwinnett…Participated in The Opening in summer of 2017…Received offers from 28 institutions…Chose Miami over offers from Ohio State, Auburn, Kentucky, Alabama, Arizona State, Florida, Georgia, Louisville, LSU and Ohio State, among others.