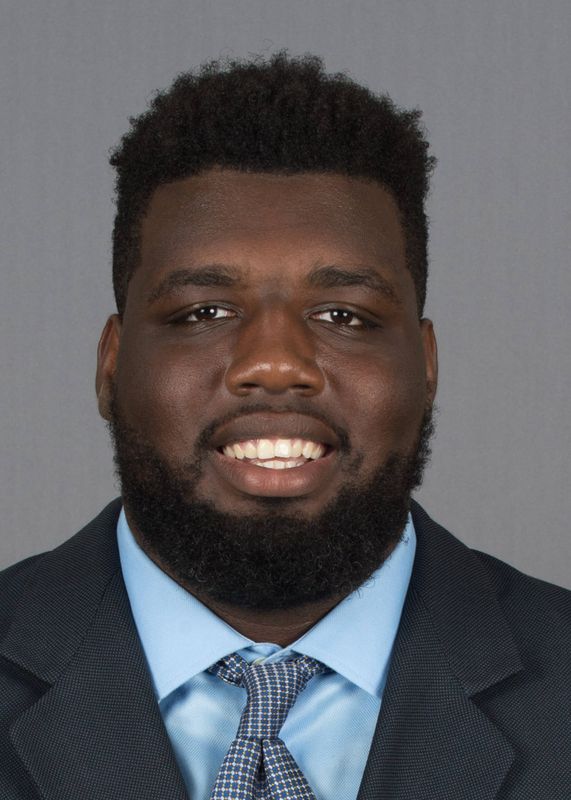 2015 (Sophomore): Did not see any game action, redshirted to retain eligibility.

Prior to Miami: Listed as a three-star recruit out of ASA College according to ESPN and 247Sports…Starred at offensive tackle for ASA College, leading the Avengers to a 6-2 record and a 4-1 mark in conference play…As a freshman, Jones helped pave the way up front, which allowed ASA College to average 338.1 yards per game…Chose Miami over Ohio State and Virginia Tech.