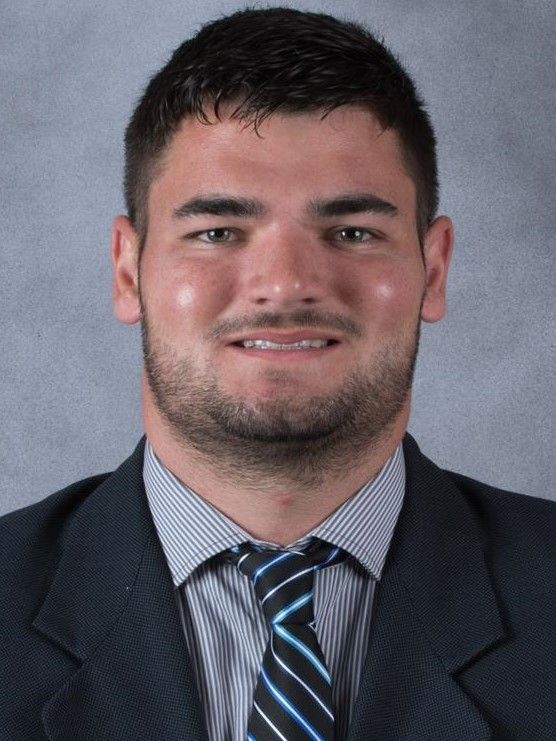 2017 (Junior): Did not see any game action, served as member of practice squad.

Prior to Miami: Played both sides of  ball in high school…Registered 290 yards receiving, 95 tackles, 16 receptions, four forced fumbles, three touchdowns and one interception during  senior year…Earned First Team All-State honors as senior…Served as team captain of the football, basketball and lacrosse teams as senior…Spent  2015 and 2016 seasons at Eric Community College…Registered 24 sacks in 20 career games…Voted as team captain in both freshman and sophomore seasons…Received NJCAA All-America honors in 2016…Was selected as the team’s Defensive Player of the Year.