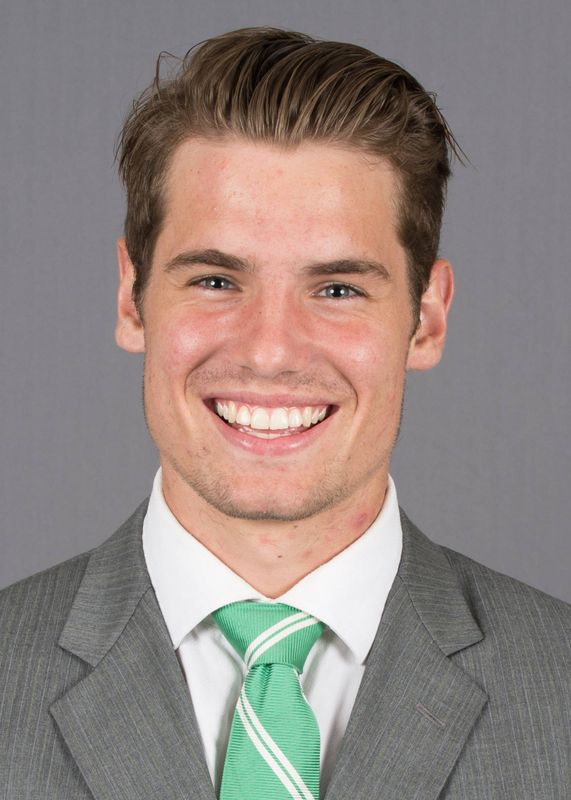 2016 (True Freshman): Did not see any game action, redshirted to retain eligibility…Served as member of practice squad.