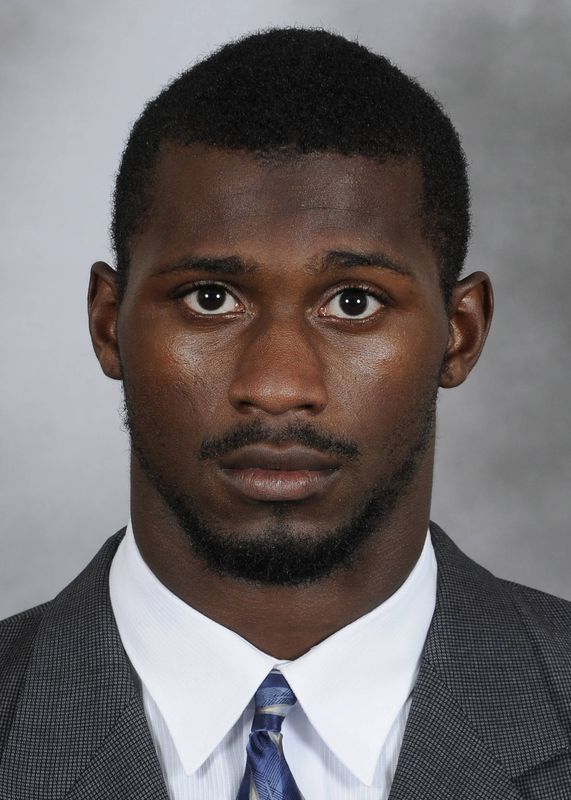 2012 (True Freshman): Played in seven games as reserve linebacker and on special teams … Posted five tackles, including career-high three stops at Duke … Earned letter … Made college debut at Boston College in season opener … One of two Canes with blocked kick on season … Named ACC Specialist of the Week for Nov. 5 after blocking Virginia Tech punt that led to Hurricanes’ first score of game during 30-12 win over Hokies … Was Miami’s first blocked punt since 2008 vs. UCF … One of 21 UM freshmen to see action in 2012.

High School: Three-star recruit by Rivals.com and ESPN … No. 56 outside linebacker prospect and No. 81 overall prospect in Florida according to ESPN … One of best wrestlers in nation … Was 2011 state runner-up in wrestling in Nebraska where he lived before moving back home to Florida … Was named Most Valuable Player of Nike South Florida All-Star game … Played for coach Rod Harris at Palm Beach Central.