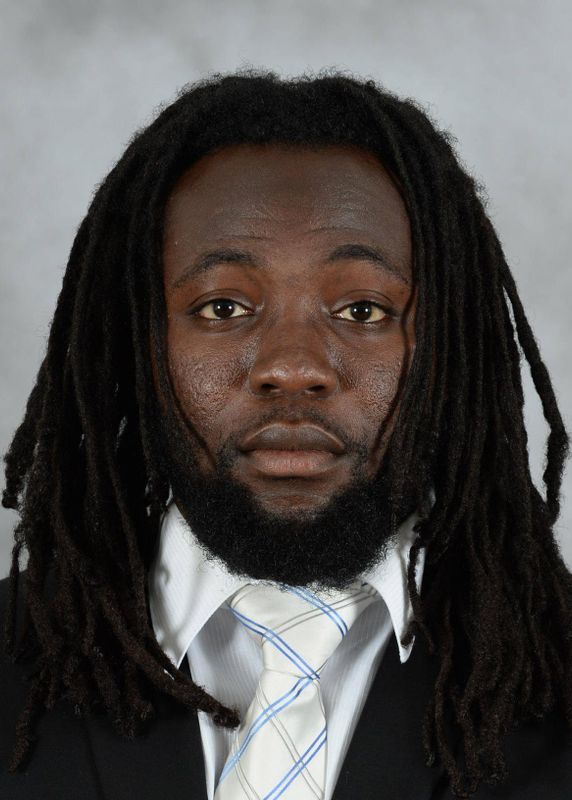 2014 (Junior): Made switch from running back to safety prior to season…Started season opener at Louisville, finishing with seven tackles and one PBU…Made second straight start against FAMU, recording two tackles…Recorded five tackles in start against Arkansas State…Finished with three tackles in start against Nebraska…Added one tackle against Georgia Tech…Had four tackles (three solo) against Cincinnati…Had two tackles and 0.5 TFL against Virginia Tech…Did not record any stats in action against North Carolina…Added two tackles against Florida State…Recorded five tackles against Virginia…Credited with four tackles (three solo) and one PBU against Pittsburgh…Did not record any stats in Duck Commander Independence Bowl against South Carolina.

2012 (Redshirt Freshman): Played in all 12 games, primarily on special teams … Saw action at running back and at quarterback … Had 10 tackles on special teams, including three each at Virginia and Duke … Had career-first interception for 9-yard return against Bethune-Cookman, intercepting pass from punter on fake punt … Had six carries for 23 yards and 1-of-2 passing for 29 yards … First pass attempt was incompletion vs. Virginia Tech … Completed second pass for 29 yards at Duke … Rushed three times for 10 yards vs. USF … Had three rushes for 13 yards at Duke … Earned letter.

High School: Originally committed to Michigan … Four-star prospect by ESPN and three-star rating from Rivals.com with 144th overall ranking and rated eighth-best at position according to ESPN … 27th-best cornerback by Rivals.com … Playmaker on defense with above average ball skills and footwork … Played on both sides of ball, throwing for 2,374 yards and 26 touchdowns as QB to go with 462 rushing yards and 14 rushing touchdowns as well as receiving score on way to being named area offensive player of the year … Had 76 tackles (53 solo), nine interceptions and three forced fumbles from defensive back position … Led state with 10 picks as junior, returning four of them for touchdowns … Racked up 2,629 yards and 28 touchdowns passing with 470 rushing yards and seven touchdowns on offense as junior … School-record 23 career interceptions … Coached by Grant Redhead … Also considered offers from North Carolina and USC among others.