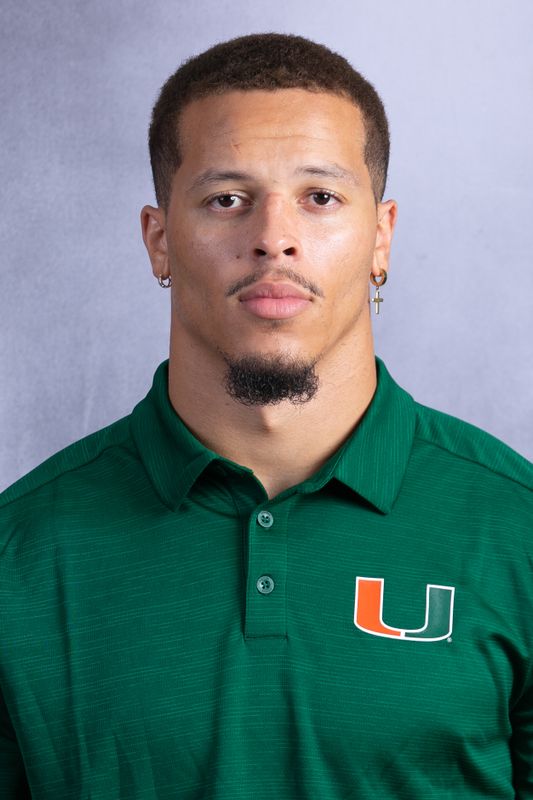 Before Miami: Spent 2017 season at USC…Did not compete in 2018…Saw action in 13 games and totaled eight tackles in lone season with Trojans.