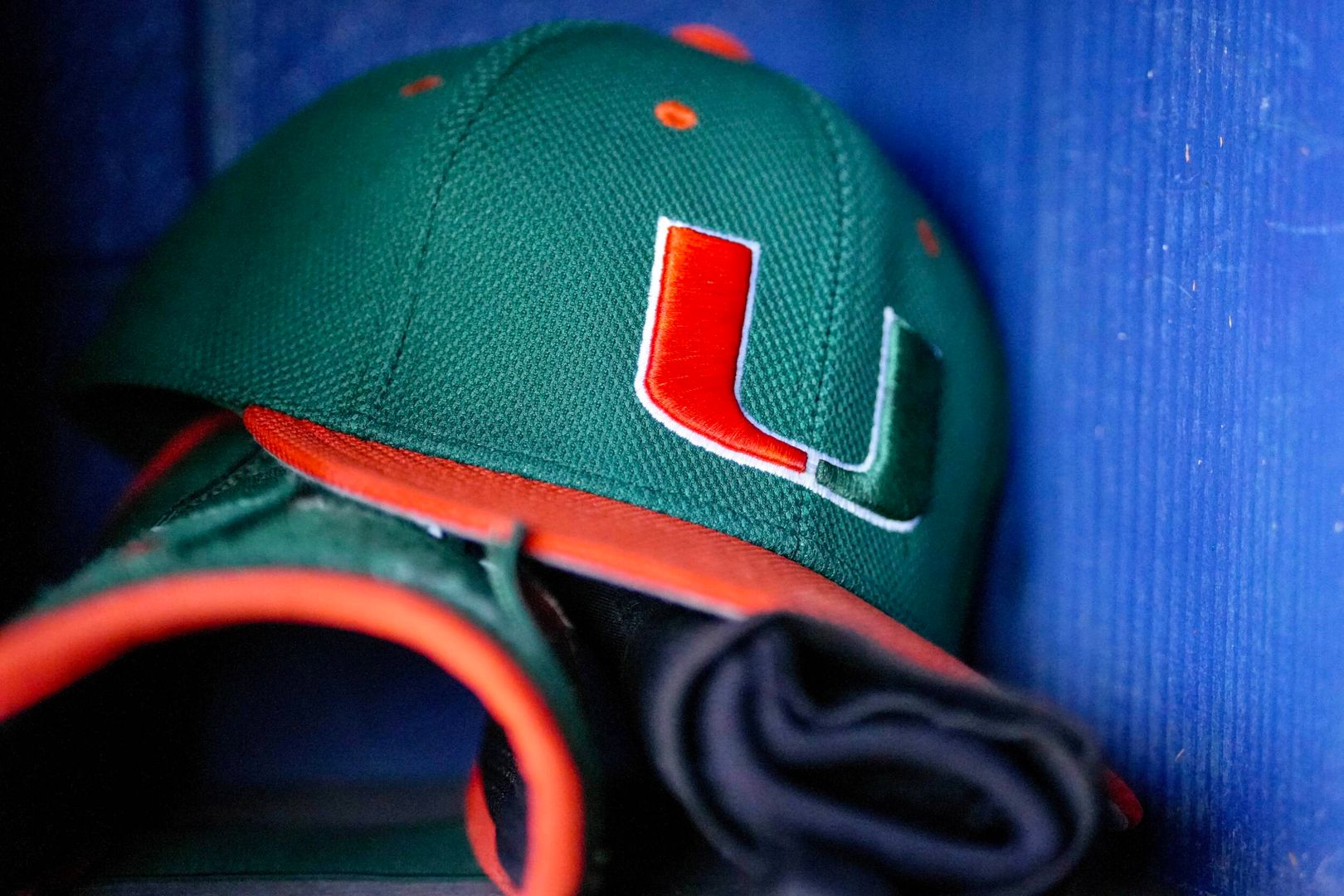 “Every season, we play one of the toughest schedules in the nation and this year is no different,” DiMare said. “The ACC features some of the top players and programs in all of college baseball. With our annual series against Florida and other non-conference games versus schools competing for conference championships, our schedule will challenge us to be at our very best. Our players and staff are looking forward to developing into the best team we can be and putting ourselves in a good position to get to Omaha and win a national championship.”

Miami starts its 2023 campaign with seven straight at The Light, beginning play on Feb. 17, with the opener of a three-game set versus Penn State (Feb. 17-19). The Hurricanes host in-state foe Stetson for a midweek matchup on Feb. 21 and welcome Dartmouth (Feb. 24-26) to Coral Gables to close out the homestand. 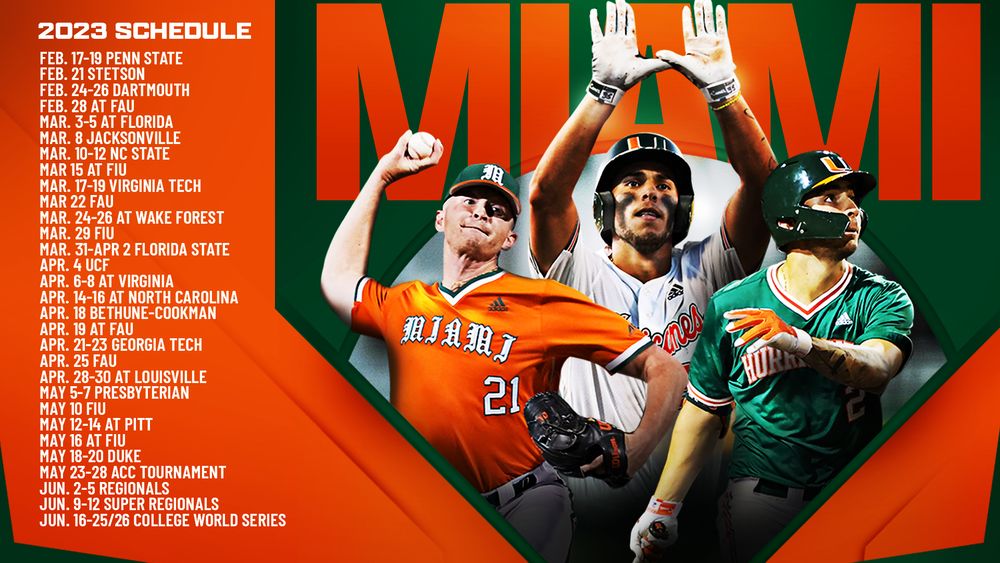 The Canes hit the road for the first time on Feb. 28, squaring off with FAU in Boca Raton, to before heading to Gainesville to battle rival Florida (March 3-5).

To view the Hurricanes’ 2023 schedule, click HERE. All dates and times are subject to change.

Miami tallied a 40-20 overall record a year ago, earning a national seed and hosting a regional for the first time since 2016. The 2022 Hurricanes were ranked as high as No. 2 nationally, notching a 14-game winning streak, which is the program’s longest in eight years.