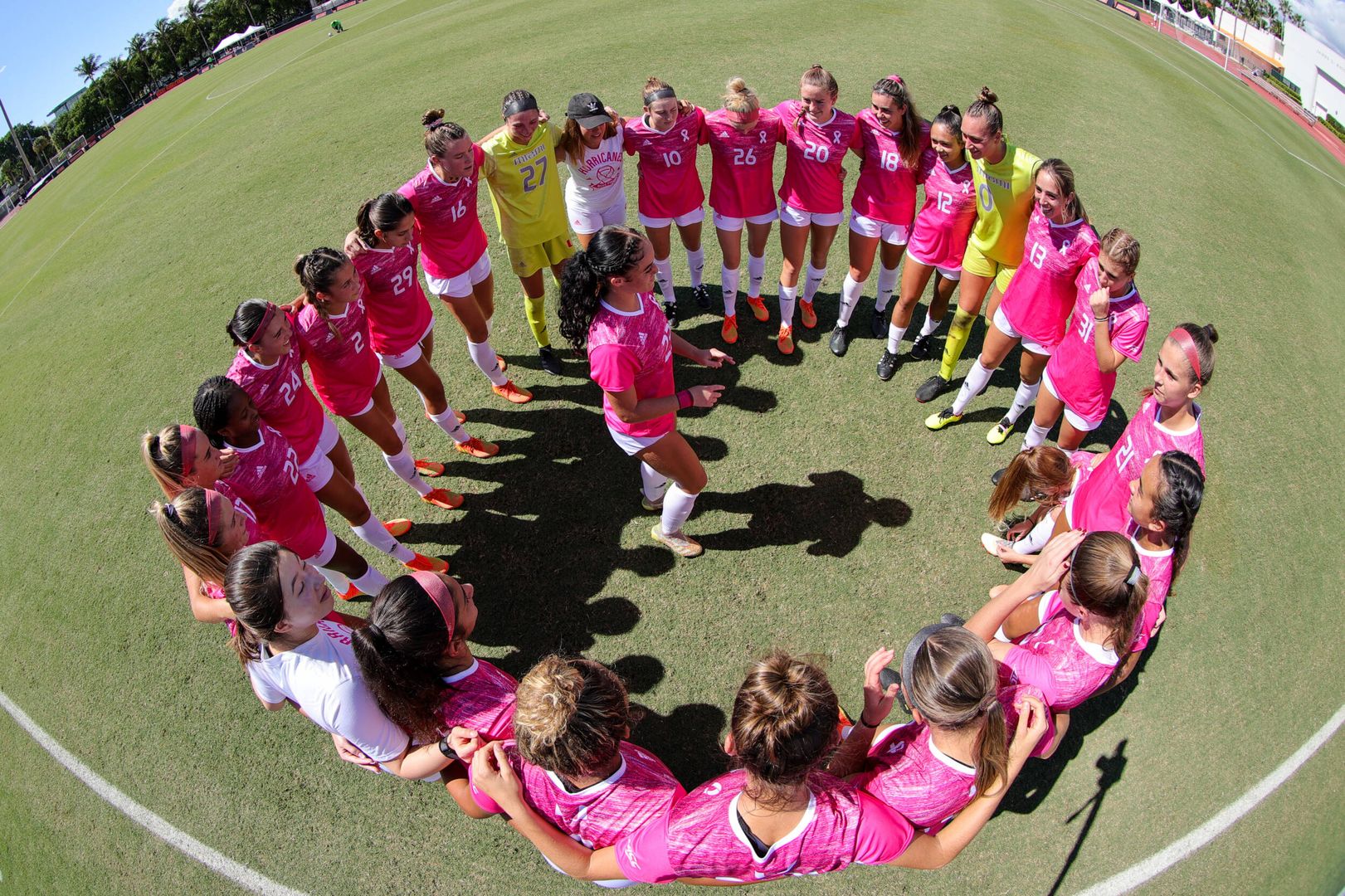 Hurricanes Fall to No. 2 North Carolina

After shutting out Boston College in their last match, the Hurricanes (5-7-3, 2-6-2) couldn’t contain one of the top offensive teams in the country.

Four different players scored for the Tar Heels (14-3, 7-2 ACC), as North Carolina scored a pair of goals in each half.

Redshirt freshman forward Ally Sentnor found the back of the net in the 10th minute before senior defender Tori Hansen buried a penalty kick in the 33rd minute.

Junior Avery Patterson extended the Tar Heels’ advantage less than 10 minutes after the intermission and forward/midfielder Rachel Jones capped off the scoring in the 71st minute.