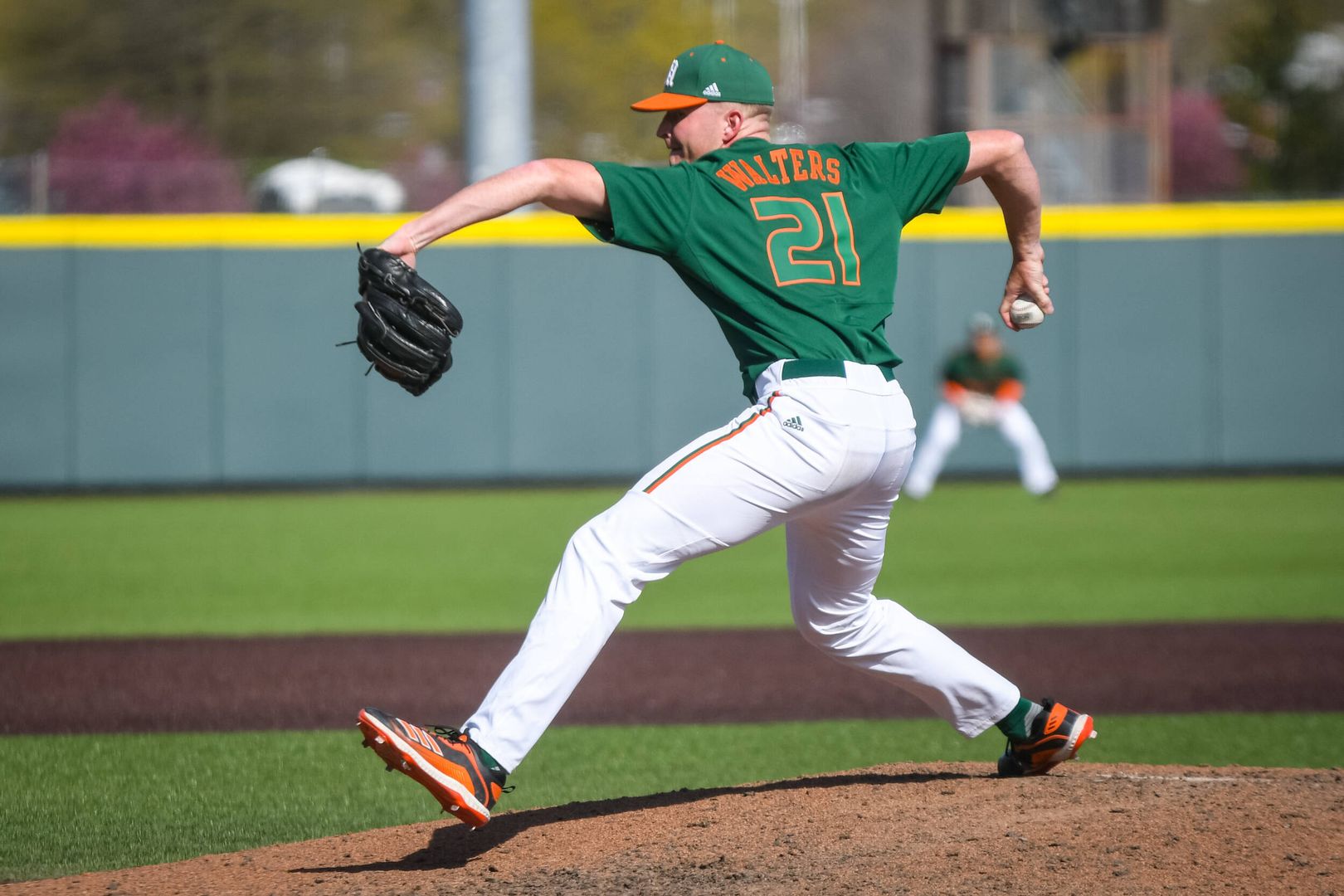 Walters and Palmquist Pick Up Pair of All-America Honors

After earning Collegiate Baseball All-America status on June 2, Walters garnered first-team accolades from Perfect Game and the NCBWA, while Palmquist was tabbed a third-team selection.

One of 10 finalists for the NCBWA Stopper of the Year Award, Walters totaled an ACC-leading 14 saves, which is tied for fifth nationally and 10th all-time in a single season at Miami. 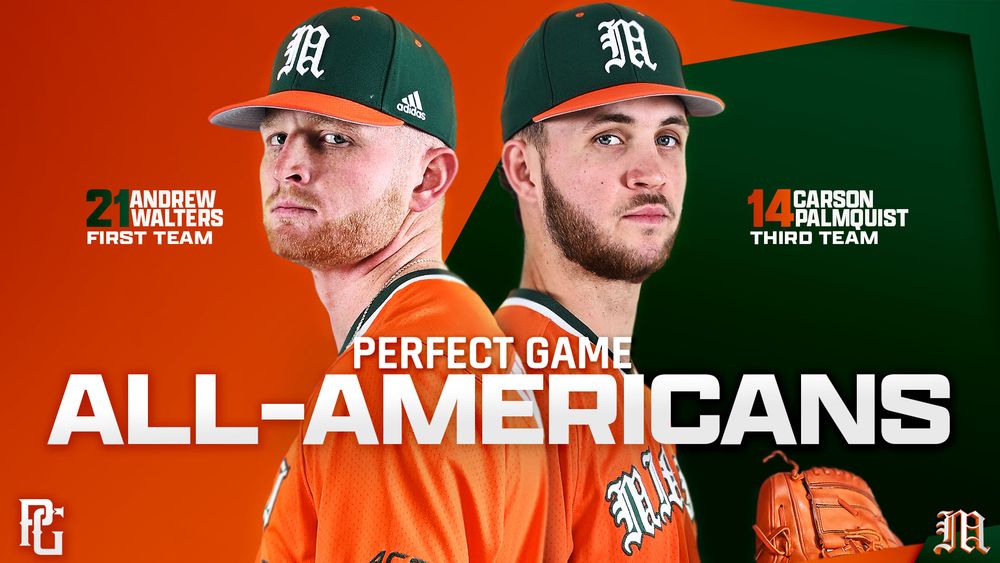 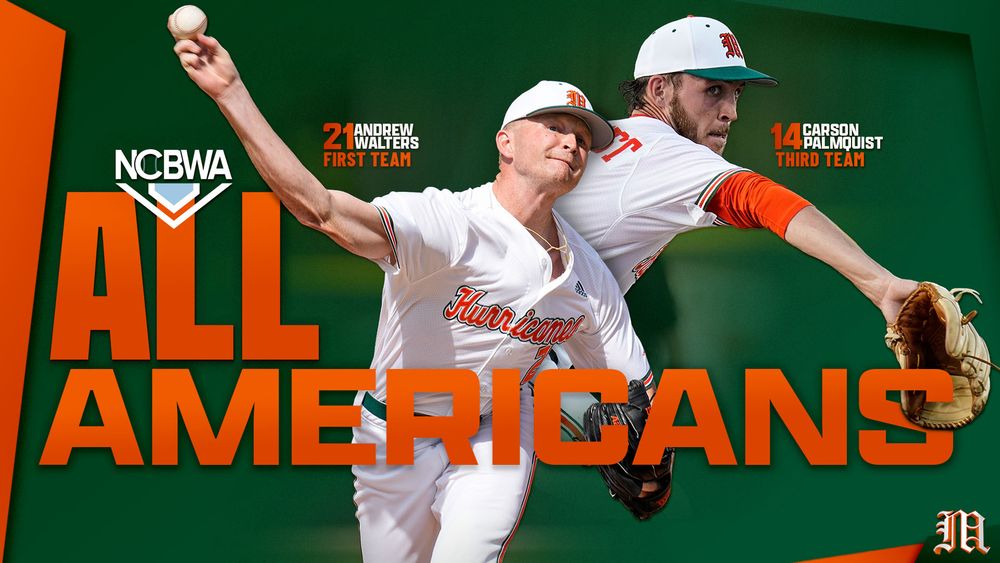 The first-team All-America recognition for Walters is the first of his career after being named a second-team honoree by Collegiate Baseball.

Making the transition from closer to starter, Palmquist turned in a dominant campaign as Miami’s ace. The 6-foot-3, 175-pound southpaw notched nine wins with a 2.89 ERA and 118 strikeouts, which all check in the top-three within the ACC.

In 12 of his 16 appearances, Palmquist allowed one earned run of fewer, recording four double-digit strikeout performances along way. With his final pitch of the year, the Fort Myers, Fla., native registered his 118th punchout, the most by a Hurricane in 17 seasons.

The 2022 NCBWA Division I All-American teams can be found HERE.