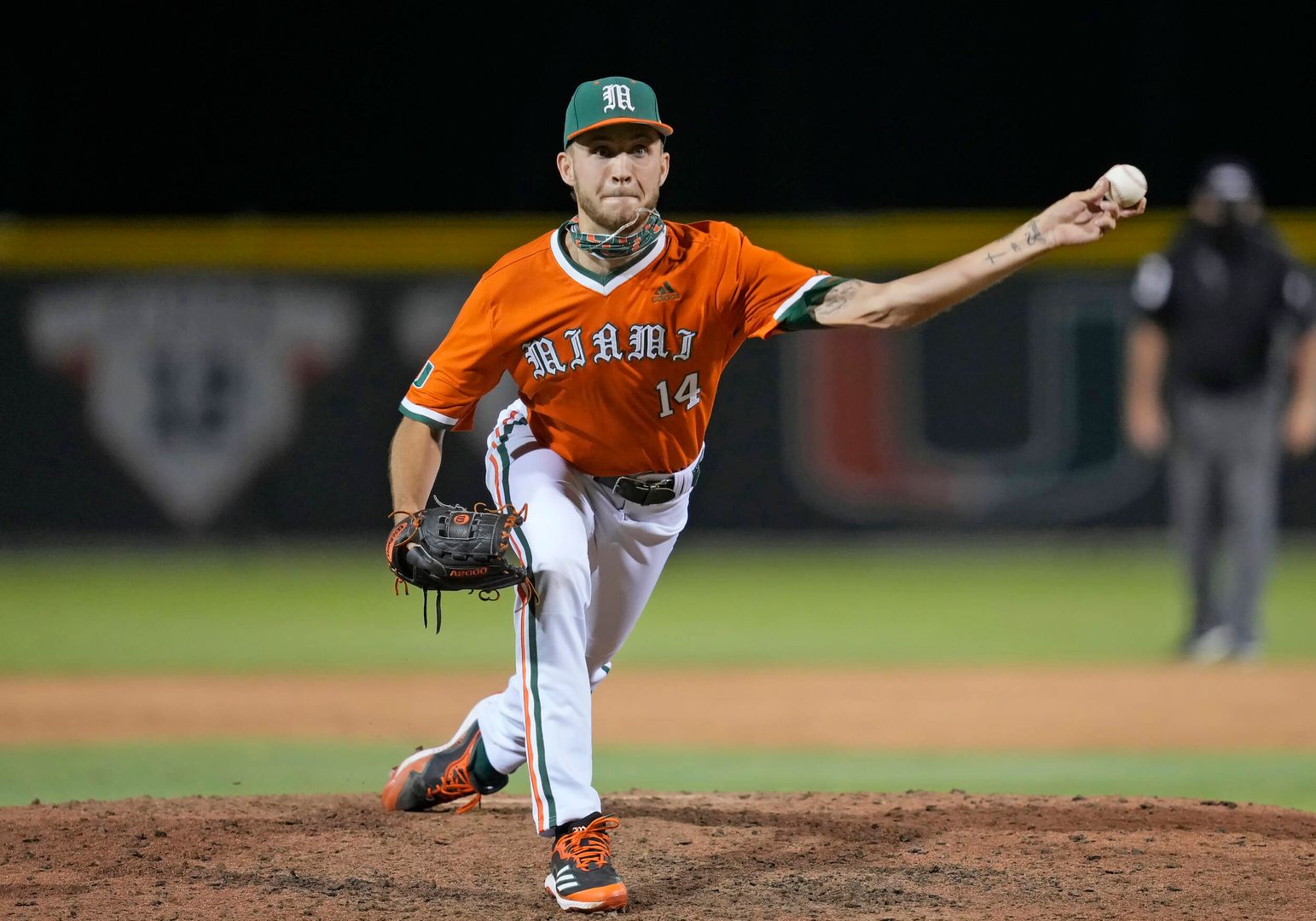 The preseason watch list features 55 of the nation’s best amateur players from high school and college baseball. The Golden Spikes Award Advisory Board will maintain a rolling list of players, allowing athletes to play themselves into consideration for the award throughout the season.

“We could not be more excited to kick off the amateur baseball season with the announcement of the fifty-five-player Golden Spikes Award preseason watch list,” said Paul Seiler, Executive Director/CEO of USA Baseball. “The athletes on this year’s initial watch list represent a tremendous amount of talent and character. We are looking forward to watching their journeys unfold during what is sure to be one of the most thrilling and competitive seasons of amateur baseball to date.”

Palmquist is one of the premier arms in college baseball entering the 2022 season. 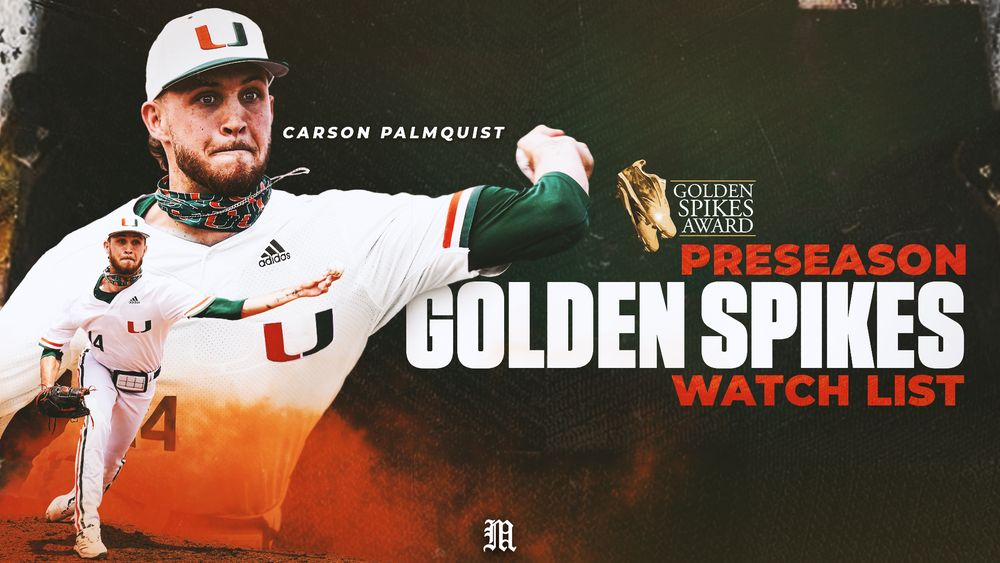 The 6-foot-3, 185-pound southpaw is considered among the top prospects in the 2022 MLB Draft class. Palmquist has been a lockdown arm in his two years at The U, recording a 2.24 ERA with 90 strikeouts over 56 1/3 innings. Last season, the Fort Myers, Fla., native tallied 14 saves, which ranked third in the nation.

Palmquist earned first-team All-America status from the NCBWA and Perfect Game and second-team accolades from Baseball America and D1Baseball.

The Stopper of the Year Award finalist represented his country as a member of USA Baseball’s Collegiate National Team in 2021.

Fan voting will once again play a part in the Golden Spikes Award in 2022. Amateur baseball fans will be able to vote for their favorite players on GoldenSpikesAward.com, starting on May 24 with the naming of the Golden Spikes Award semifinalists. USA Baseball will announce the finalists for the award on June 8 and fan voting will open at GoldenSpikesAward.com concurrently, remaining open through June 12.