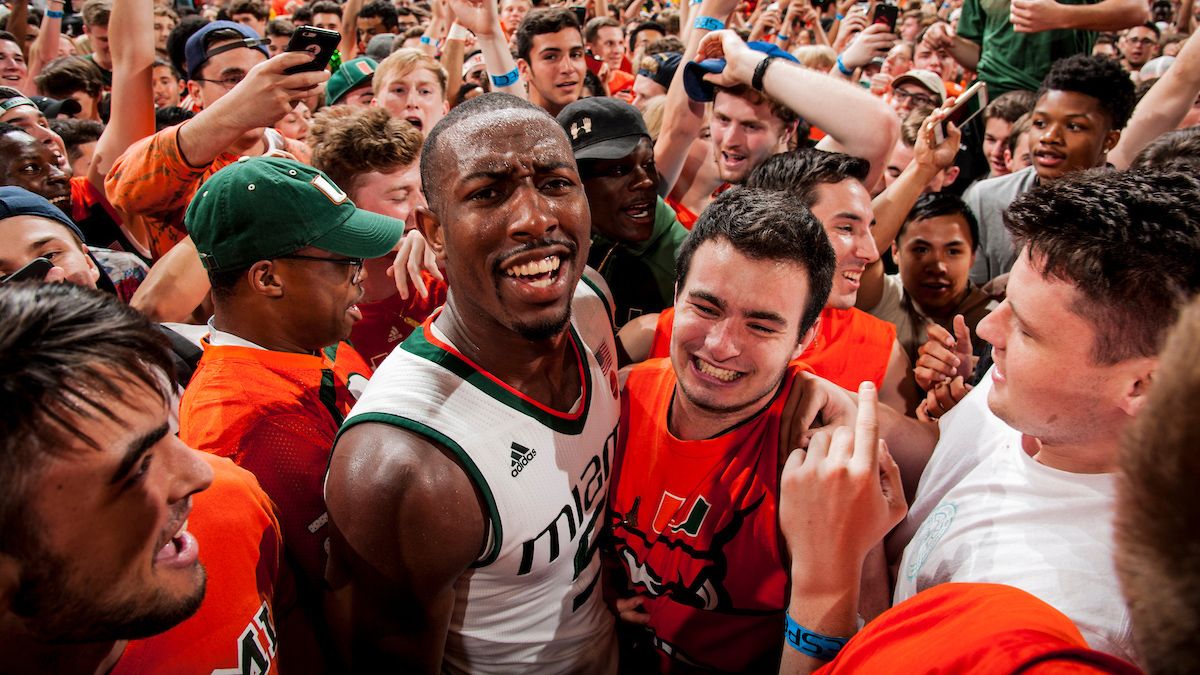 CORAL GABLES, Fla. – For the first time, a University of Miami alumni team will be competing in The Basketball Tournament (TBT), as announced Monday afternoon.

Dubbed “Category 5,” the Miami alumni team will compete in the Columbus Regional, which is set to take place at the Covelli Center from July 23-27.

Seeded No. 10 in its region, Category 5 will square off against seventh-seeded Wolf Blood, a team of NC State alumni. Action is slated for July 24 at 1 p.m. The winning side will face either Red Scare—a group of Dayton alumni—or BC Vahakni City the following day at 2 p.m.

Regional final-round games are scheduled for July 27, with times announced at a later time. All television broadcast information will be announced soon.

Two teams from each of the four regions advance to Championship Weekend, which is slated for July 31-Aug. 3 at UD Arena in Dayton, Ohio.