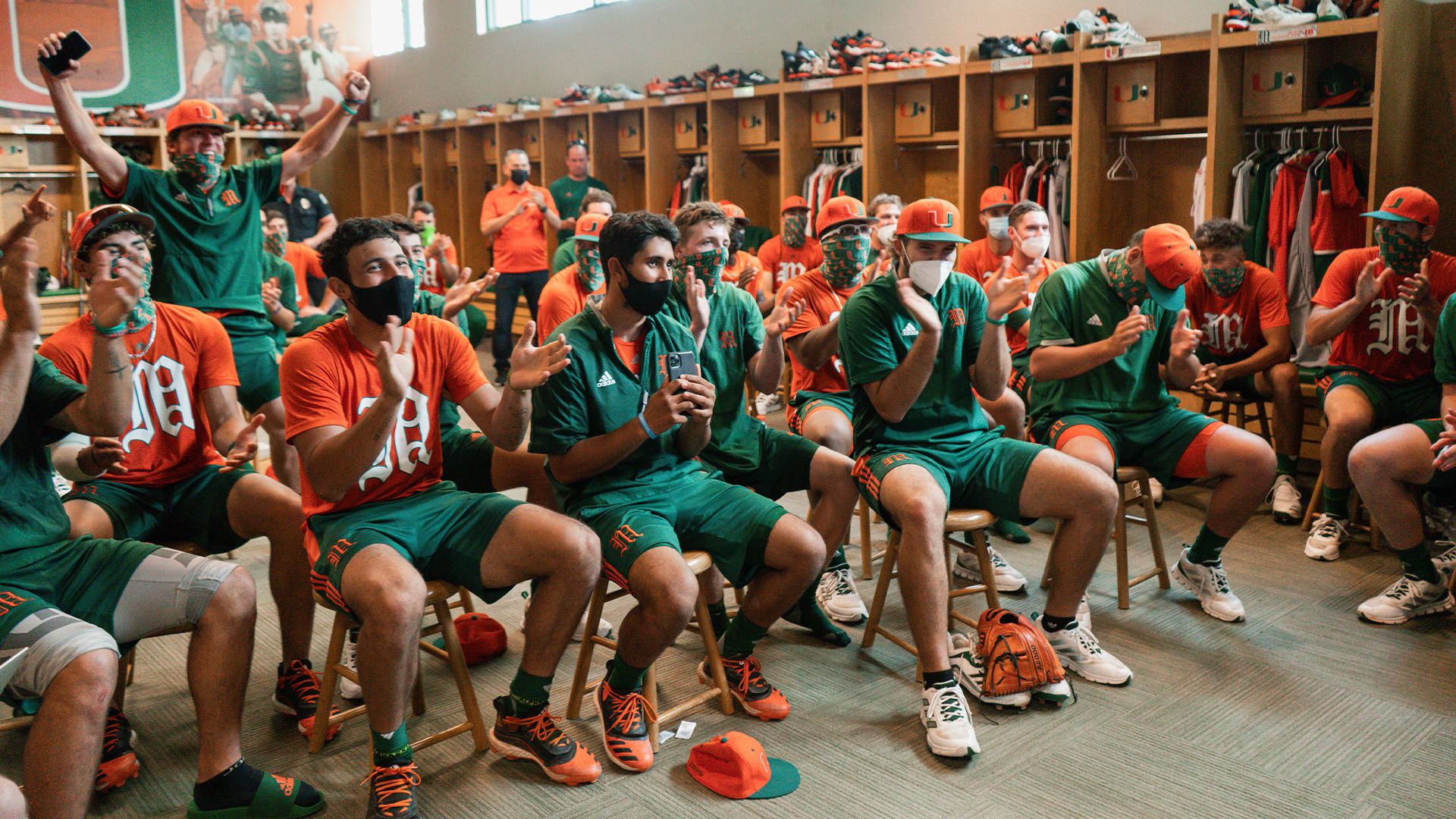 CORAL GABLES, Fla. – The Miami Hurricanes earned a berth in the 2021 NCAA Division I Baseball Championship Monday, marking the program’s 47th trip to the postseason.

With their selection to the Gainesville Regional, the Canes return to the postseason for the first time since 2019 and second consecutive tournament as the 2020 season was cut short due to the COVID-19 pandemic.

The Hurricanes finished the regular season 8-2 over their final 10 games, including a season-ending sweep at then-No. 19 Louisville. Miami dropped both of its games at the 2021 ACC Baseball Championship, falling to No. 9 seed Duke, 3-2, and No. 5 seed Florida State, 6-3.

NCAA Regionals, which will consist of four-team double-elimination tournaments at 16 campus sites, will get underway Friday (June 4) and run through Monday (June 7), as necessary. The 16 regional winners will advance to Super Regional play, again at campus sites, June 11-14. Those eight winners will then move on to the College World Series, which begins play Saturday, June 19, 2021 at TD Ameritrade Park Omaha.

Tickets for the Gainesville Regional are already on sale and can be purchased here.