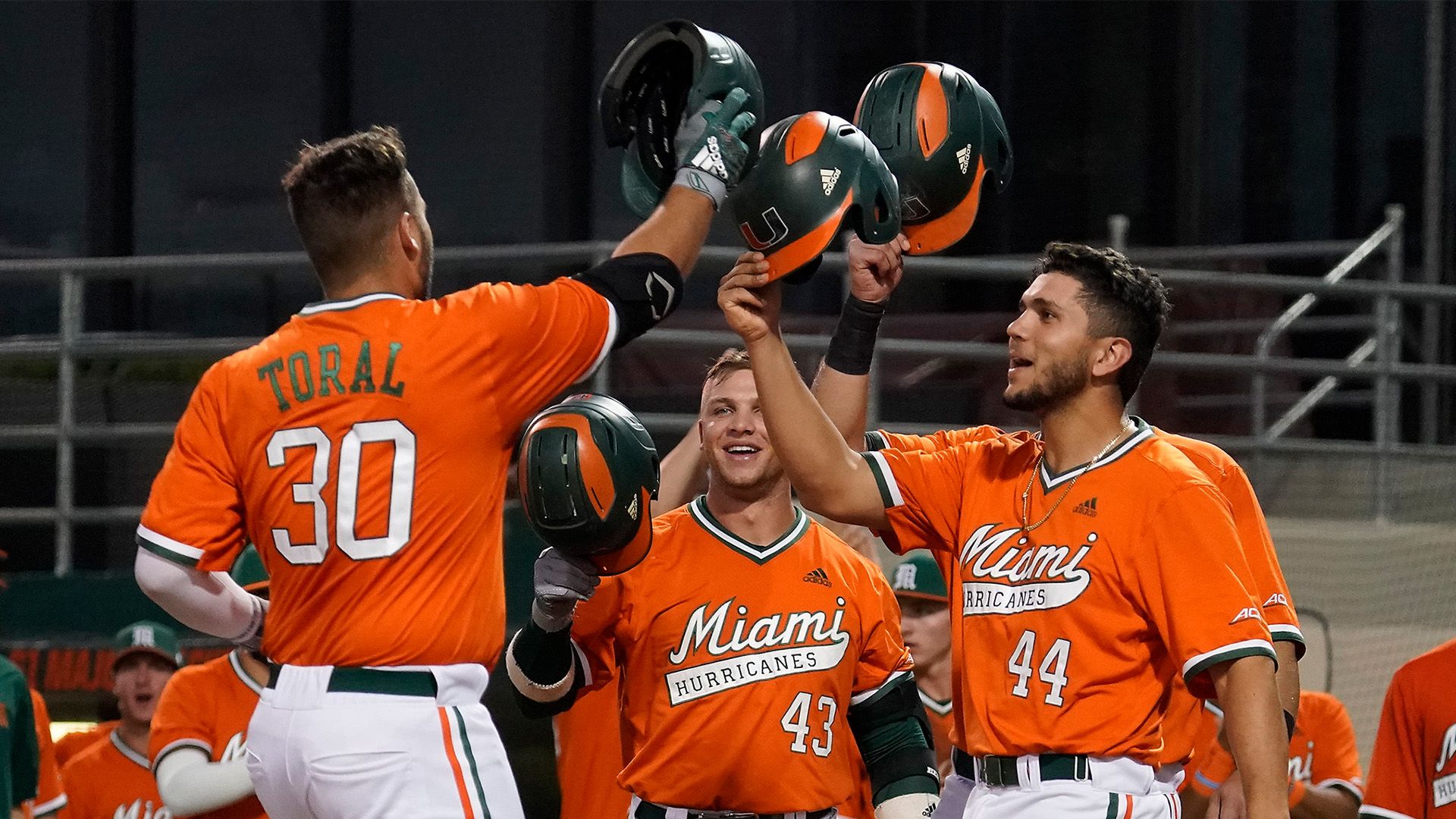 FORT WORTH, Texas – Two of the University of Miami’s top hitters have earned spots on the Bobby Bragan Collegiate Slugger Award Watch List, as announced Wednesday by the Bobby Bragan Youth Foundation.

Miami stars Adrian Del Castillo and Alex Toral were among the 48 players named to the watch list for the 2021 college baseball season.

“The Bobby Bragan Collegiate Slugger Award Watch List presented by SR Bats is not only loaded this year but has a somewhat unique look,” said Tracy Taylor, Executive Director of the Bobby Bragan Collegiate Slugger Award and the Bobby Bragan Youth Foundation. “The abrupt ending of the 2020 season, the shortened MLB Draft, and an extra season of eligibility have all changed some of the dynamics of the watch list from previous years.  The watch list has traditionally been dominated by juniors, but this year we have more seniors than ever before and they headline an outstanding list for 2021 that has garnered more than 80 All-American and All-Conference honors.”

The Bobby Bragan Collegiate Slugger Award (BBCSA) presented by SR Bats is based on performance at the plate, academics and personal integrity. The 48 players on the watch list represent 17 conferences around the country, including all five power conferences. The complete watch list can be viewed HERE.

“We received a record number of nominations for the award than ever before and the recognition on the field is only surpassed by the recognition in the classroom,” Taylor said. “This year we have eight student-athletes who have already finished their degrees and are pursuing postgraduate studies as well as multiple underclassmen that are on their conference and school honor rolls.”

Del Castillo and Toral are two of the premier hitters in college baseball and they enter the 2021 season as two of the most decorated bats in Division I. Both players were named to Baseball America’s Preseason All-America first team, making the Hurricanes one of two programs with two such honorees.

Del Castillo added his fourth first-team recognition ahead of the upcoming season, as the third-year player was also named to the first-team by D1 Baseball, Collegiate Baseball and Perfect Game. Toral also garnered his fourth preseason accolade, adding this first-team distinction to second-team honors by both Collegiate Baseball and Perfect Game and a third-team selection by D1 Baseball. Toral is one of four players to repeat as Baseball America preseason All-Americans, as he was voted to the third team in 2020.

One of the best hitters in America, Del Castillo is considered among the top prospects in the 2021 MLB Draft class. The third-year catcher has been a machine at the plate in his two years at The U, hitting .336 with 24 doubles, 14 home runs and 87 RBI over 77 games played. In a 16-game shortened season a year ago, Del Castillo led the Hurricanes with a .358 batting average and was tied for the team lead in runs scored (13) and hits (19), while his 15 RBI tied for second on the club. 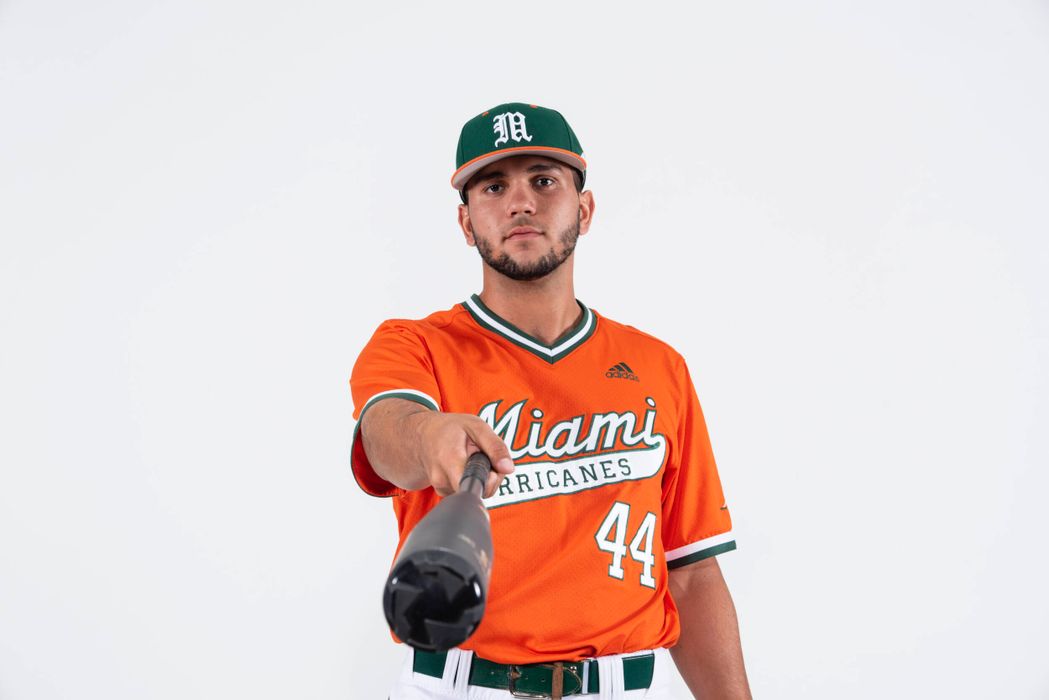 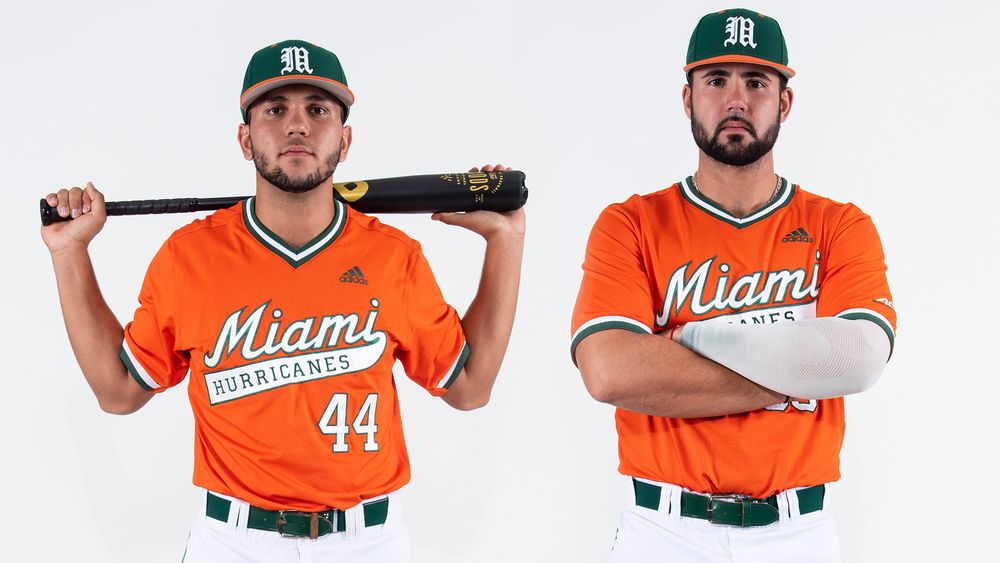 Toral flexed his muscles at the plate in 2019 for the Canes, hitting an ACC-leading 24 home runs that ranked third in Division I and helped propel Miami to a conference-high 85 homers on the year. The herculean first baseman’s 24 homers moved him into a tie with Yonder Alonso for the second-most home runs by a Hurricane in a single season. 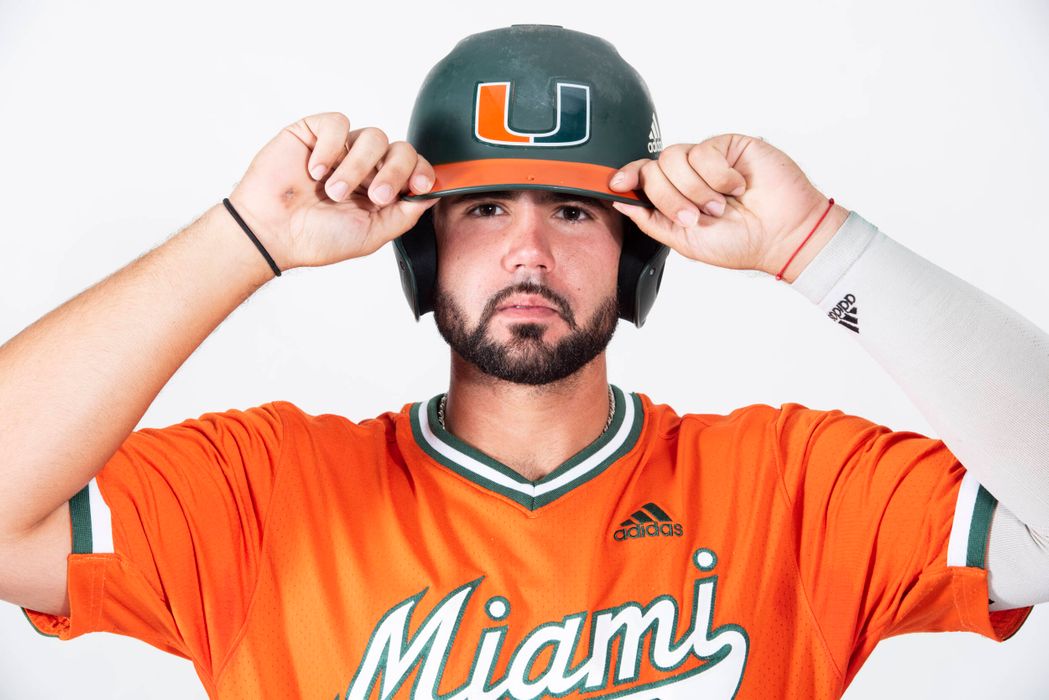 The BBCSA originally started out in 2017 as an honor going to the top college hitter in Texas.  In 2019, the BBCSA expanded becoming a regional award covering Division I programs in Texas, Arkansas, Louisiana, New Mexico and Oklahoma. Last year, the BBCSA became a national award; however, no winner was announced due to the COVID-19 virus that cut the college baseball season short.

The winner of the BBCSA will be announced in June and honored at a gala in the fall at the Fort Worth Club. Texas Tech’s Hunter Hargrove won the initial BBCSA in 2017.  Dallas Baptist’s Devlin Granberg took home the honor in 2018, with Texas Tech’s Josh Jung winning the award in 2019.

Fans can follow news about the Bobby Bragan Collegiate Slugger Award presented by SR Bats and its Player of the Week honorees during the season at www.braganslugger.com.