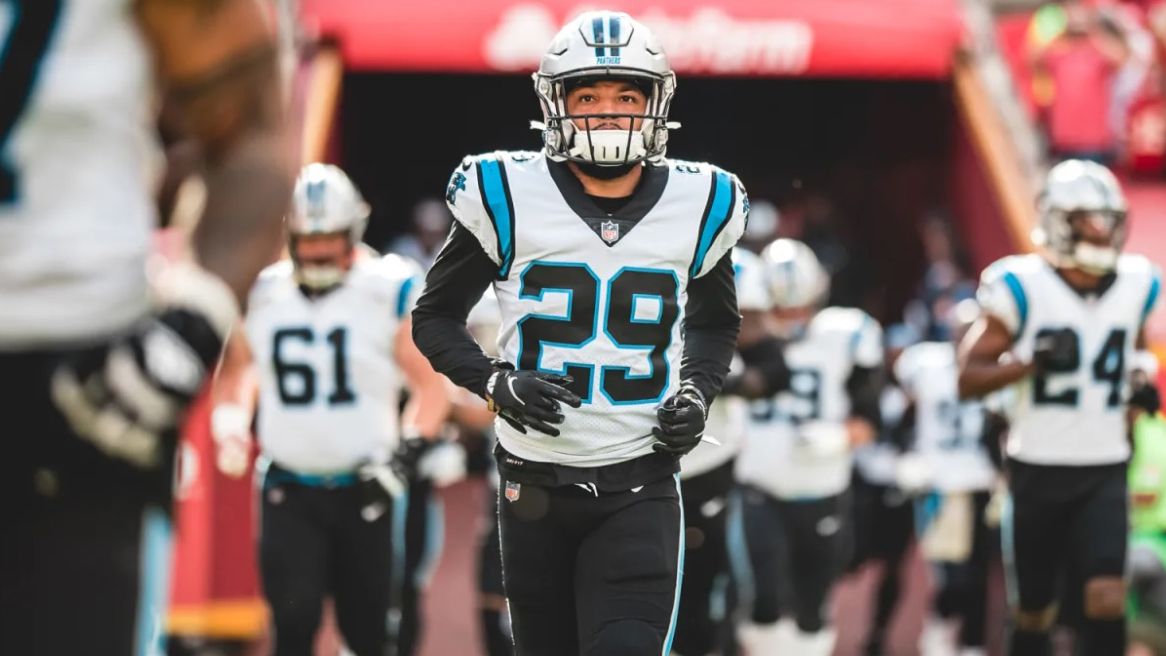 The weekly ProCanes Report will weed through all the NFL highlights and news to bring you the information you care about the most… what the University of Miami Hurricanes did during the week prior. After seeing limited action over Carolina’s first seven games, fourth-year cornerback Corn Elder has seen his role skyrocket over the last three weeks, where he’s averaging more than 50 snaps per game. Asked about his increased role this week, Elder said: “”I just look at it as a chance to show this staff what I’m capable of, and then go out and focus on what I need to do.” Read on for more from across the league.

Bogged down by injuries for much of his career, it seems like Corn Elder has finally found his footing in Carolina under first-year head coach Matt Rhule. Elder, who played just 174 snaps across the season’s first seven games, has played 160 over the last three contests, which included a career-best eight-tackle performance last time out in a loss against Tampa Bay. Elder has totaled 33 tackles and two PBUs in Carolina’s 10 games.

After going undrafted following a standout career at The U, Trent Harris signed on with the New England Patriots and won a Super Bowl as a member of the team’s practice squad in his rookie NFL season.  Given his first chance to showcase his skills last year with the hometown Miami Dolphins, Harris had 20 total tackles. Now on the active roster of the New York Giants, Harris had a three-tackle game last time out, including a half-sack of Eagles QB Carson Wentz.

While his numbers may seem pedestrian when reviewing his first start of the season, Duke Johnson drew praise from teammates, including QB Deshaun Watson, for his effort in Sunday’s narrow 10-7 loss to Cleveland. A week after recording a season-high 20 touches – including his first touchdown of the year – Watson had this to say of Johnson Sunday: “Duke played a very, very good game. He protected the ball. He is just going to continue to get better.” 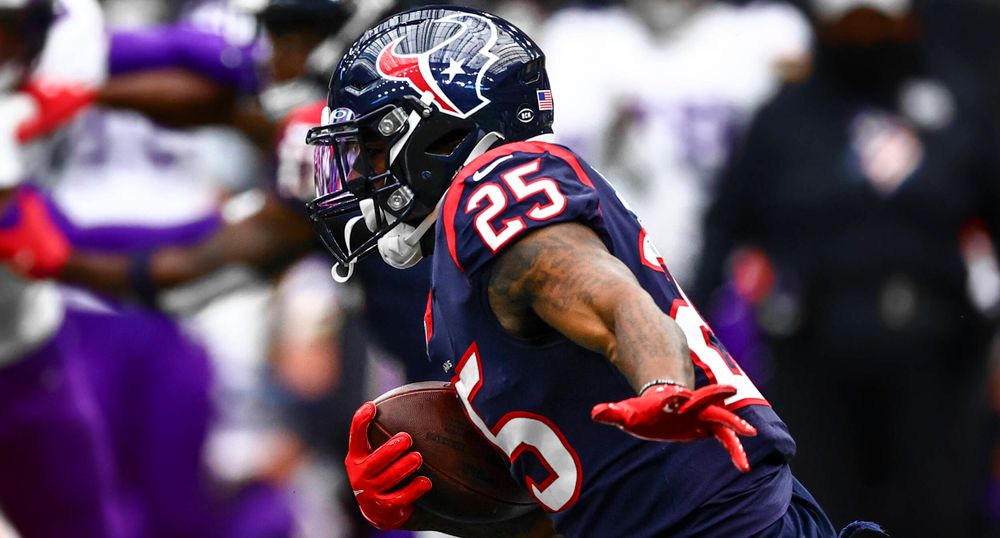