The weekly ProCanes Report will weed through all the NFL highlights and news to bring you the information you care about the most… what the University of Miami Hurricanes did during the week prior. Ageless defensive lineman Calais Campbell had his best game of the season in Baltimore’s win over Philadelphia, while two other Hurricanes followed Campbell’s lead with their first sacks of the season Sunday. Read on for more from across the league.

With Baltimore’s defensive line missing two key contributors, it was trustworthy veteran and first-year Raven Calais Campbell who delivered the best outing of his season in a close win. Campbell recorded a game-high three sacks, four quarterback hits and five total tackles in a 30-28 victory over Philadelphia. When asked about buckling down on the Eagles’ late two-point conversion attempt, Campbell said: “Championship character is built in moments like this.”

After being cut by the Pittsburgh Steelers and signing on with the New Orleans Saints’ practice squad this past offseason, Anthony Chickillo never stopped working. The sixth-year pass-rusher has found a welcoming home in Denver. Chickillo, who has seen his role increase in recent weeks for the Broncos defense, recorded his first sack of the season on a takedown of Patriots’ QB Cam Newton in the first quarter of a win over New England.

No players has enjoyed a return to form quite like veteran tight end Jimmy Graham, who joined the Bears in free agency this past offseason. Graham has totaled 22 catches through the first six games of the year after recording just 38 receptions a season ago – the fewest for him in a season since his rookie year of 2010. Graham is on pace for more than 58 catches and double digit touchdowns, and had a game-high five catches in Chicago’s win over Carolina. 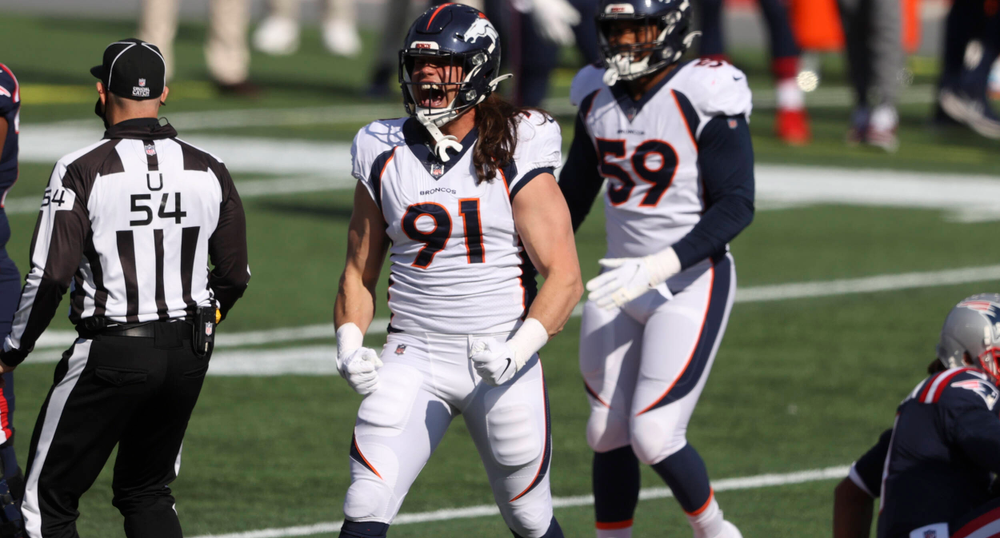 "He's having a very good start to the season. He is a calming influence on the line for us. He's very competitive on game day but very quiet during the week. He's very calm and really very professional about the way he goes about his business. I've been very happy with what he has brought to us, not only on the field playing, but blocking, run game, pass game, (and) what he brings as a leader to our offensive line." 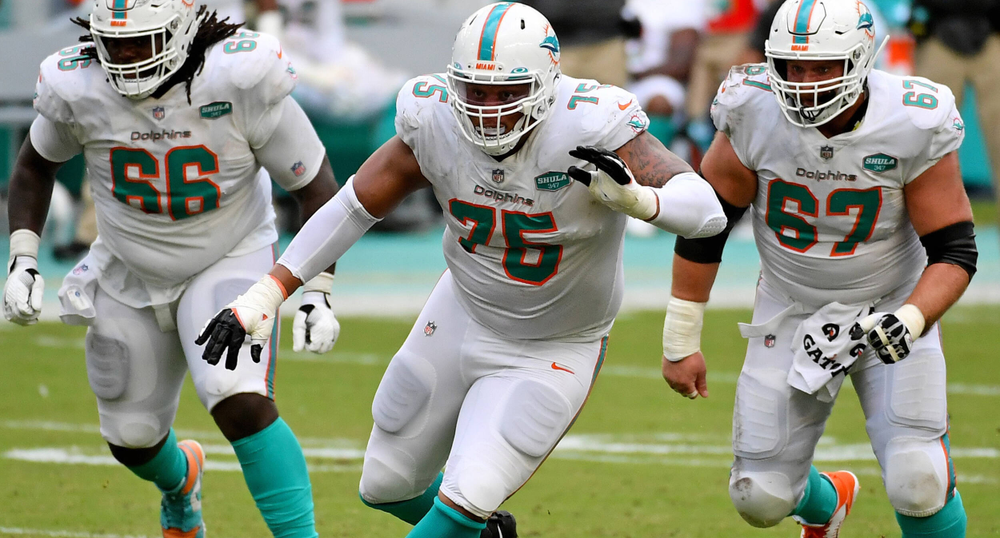