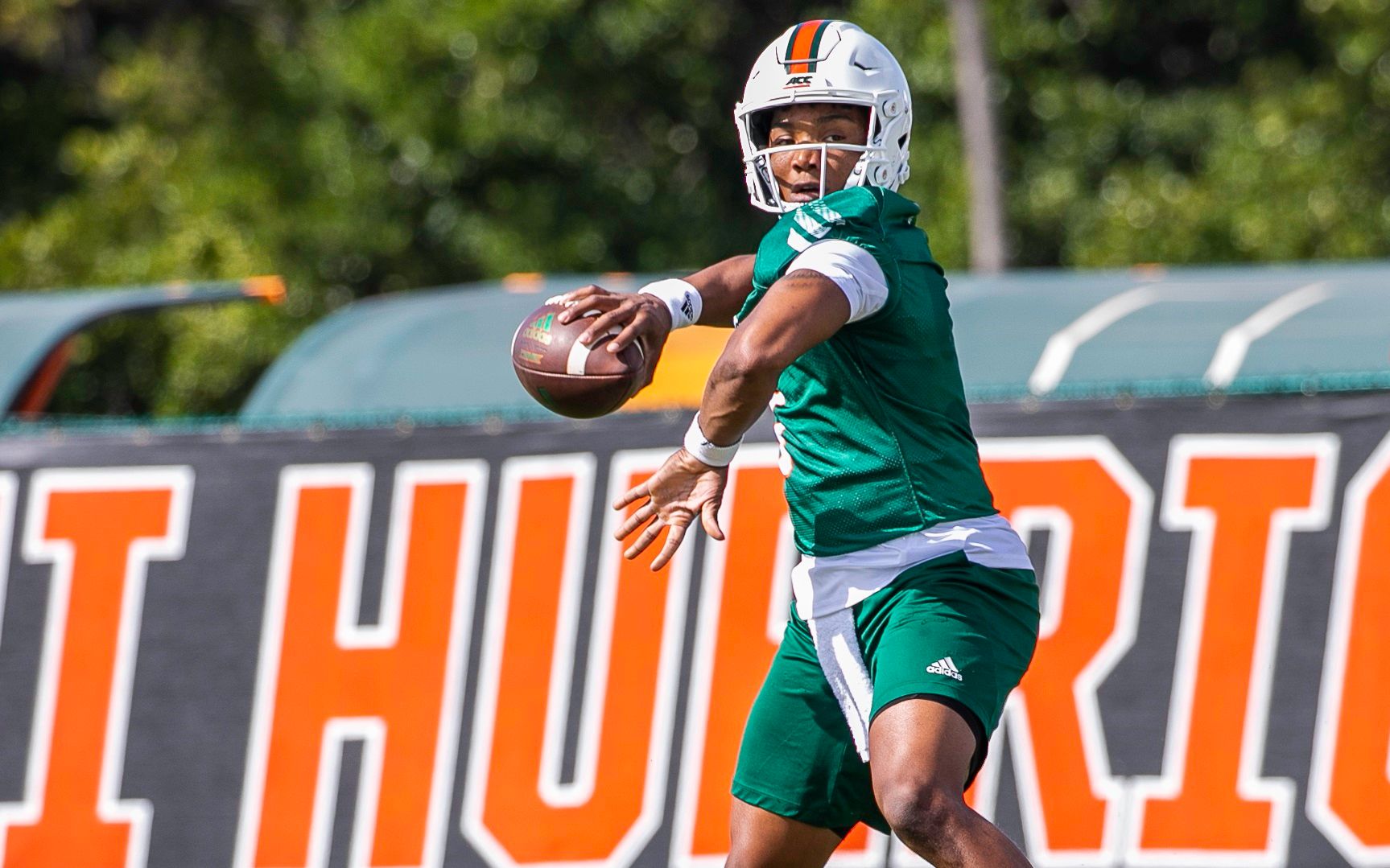 “D’Eriq’s hard work both on and off the field has earned him the starting quarterback position,” Diaz said. “His leadership qualities have been evident since he arrived on campus, continuing through mat drills, spring practice, our virtual meetings and summer activities. We’re excited to see him lead this offense and I know his teammates are excited as well.”

King, a graduate transfer from the University of Houston, racked up 78 total touchdowns, 4,295 passing yards and 1,421 rushing yards in 22 starts for the Cougars. He was recently named to the 2020 watch lists for both the Davey O’Brien Award, honoring the nation’s top quarterback, and the Maxwell Award, which is presented annually to the most outstanding player in college football.