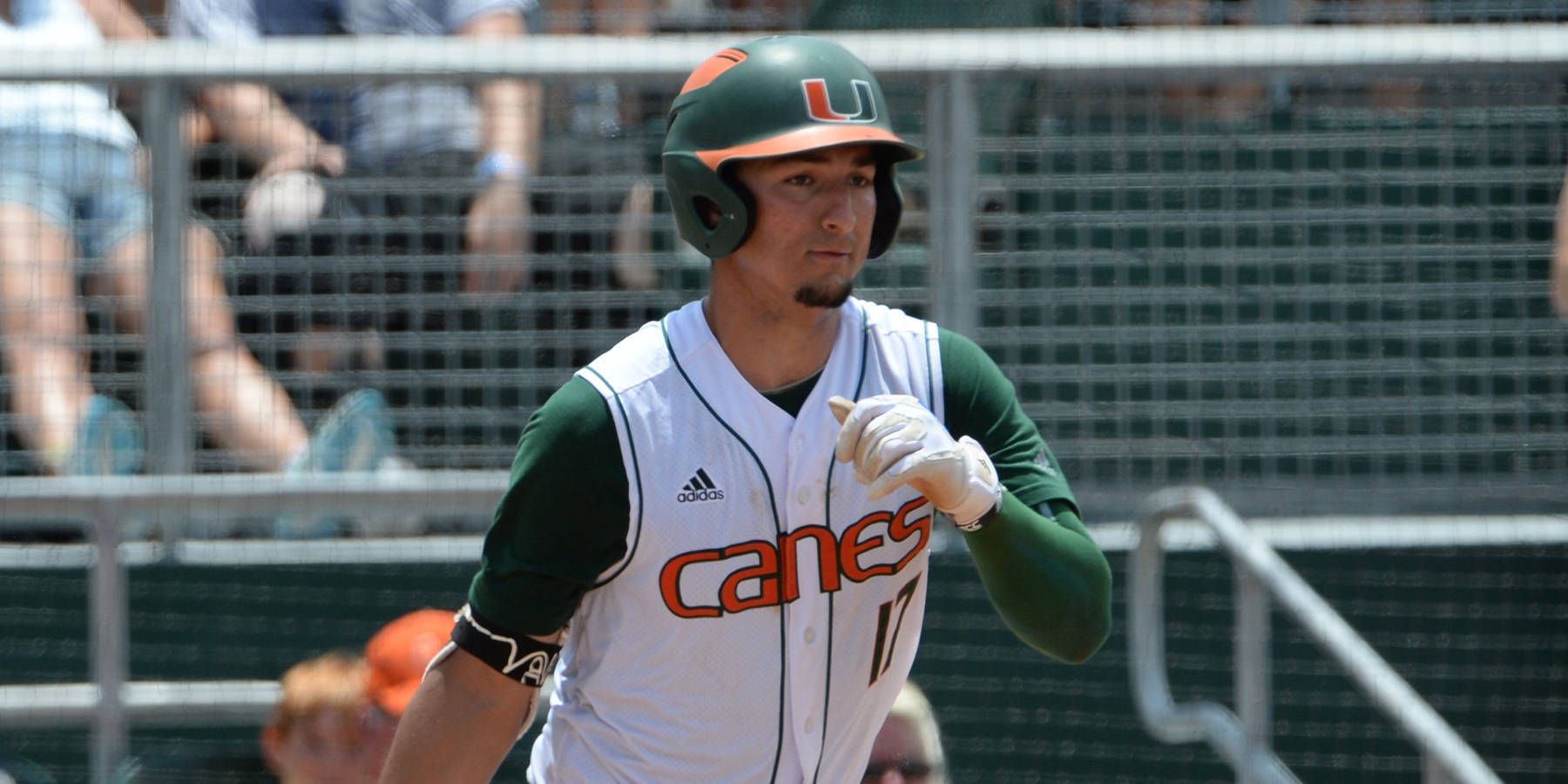 Miami (12-16, 5-7 ACC) struggled to generate any offensive momentum against Wake Forest starter Connor Johnstone, while Wake Forest jumped out to an early lead it would not relinquish.

In the opposite dugout, Johnstone delivered a complete game shutout for the Demon Deacons.

Johnstone (4-0) allowed just three batters to reach base across 96 pitches. He struck out five batters and did not issue any walks.

After Mediavilla (3-4) quickly retired the first two batters of the second inning, Wake Forest (21-8, 8-4 ACC) capitalized on a pair of Miami miscues for a 2-0 lead.

Keegan Maronpot reached on a catcher’s interference, took second on a wild pitch, and moved to third after a walk to Logan Harvey and a single from Jonathan Pryor loaded the bases.

Jake Mueller then connected on a two-RBI single to right field to open the scoring.

Bruce Steel added a leadoff home run in the fourth to push the Demon Deacons’ lead to 3-0, and a solo homer from Harvey off Miami reliever Evan McKendry in the sixth made it 4-0.

Wake Forest’s final two runs came on a two-run home run from Maronpot off McKendry in the eighth.

The Demon Deacons added a three-run homer in the ninth to push their late lead to 9-0.

Redshirt senior Christopher Barr led the offense with his first multi-hit game of the season. He went 2-for-3 with two doubles.

The Hurricanes continue their eight-game homestand Wednesday with a midweek matchup against St. Thomas. First pitch for the contest, slated for broadcast on ACC Network Extra and WVUM 90.5 FM, is set for 6 p.m.