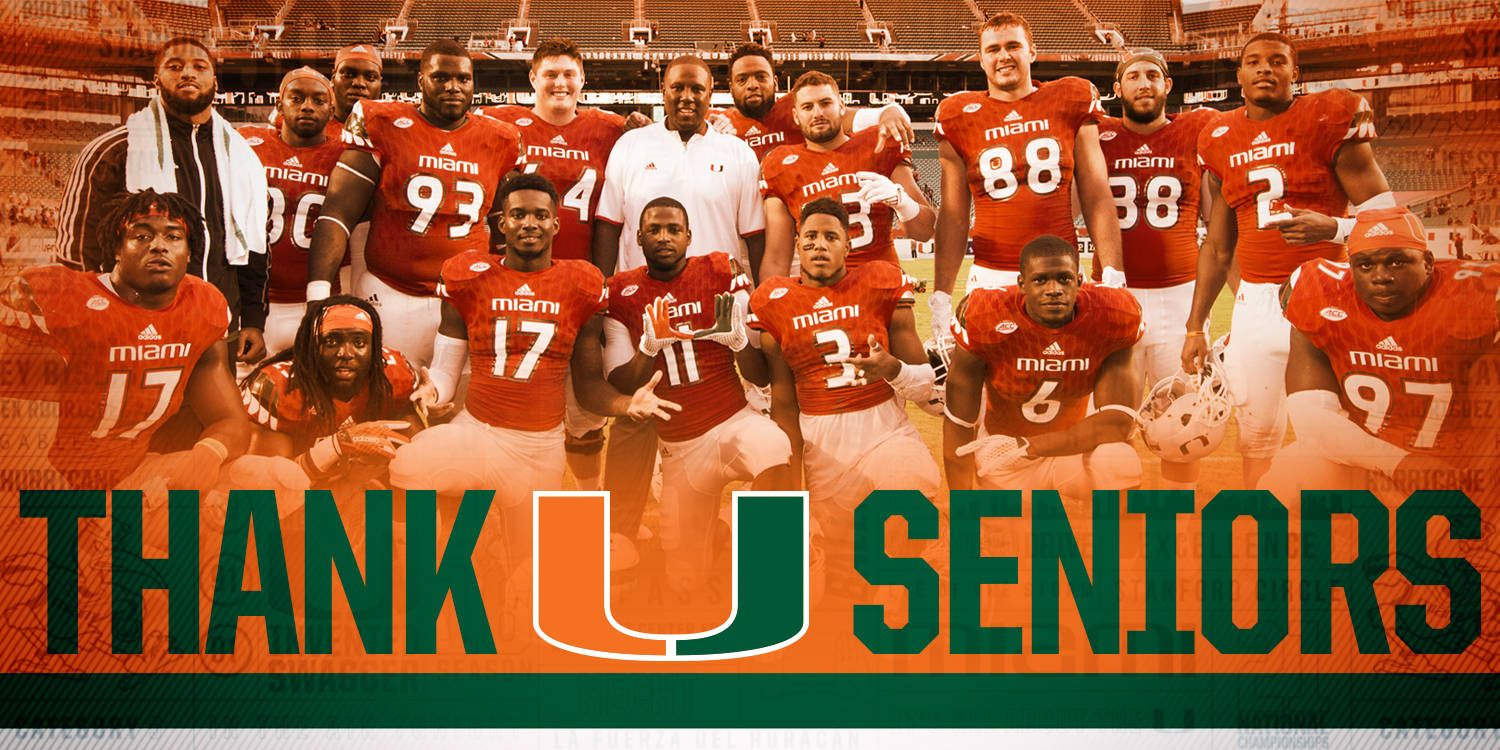 Mark Walton ran for two touchdowns and caught a pass for another score, Miami turned four turnovers into 21 points and the Hurricanes enhanced their bowl resume by beating Georgia Tech 38-21 on Saturday. Brad Kaaya passed for 300 yards and a touchdown for the Hurricanes and Michael Badgley tied a school record with a 57-yard field goal to end the first half.

Jermaine Grace fell on a fumble for a score and Joe Yearby ran in another for Miami (7-4, 4-3 Atlantic Coast Conference). The game was delayed for 28 minutes in the third quarter because lightning was detected in the area.

Broderick Snoddy, Clinton Lynch and Matthew Jordan had rushing scores for Georgia Tech (3-8, 1-7), which lost starting quarterback Justin Thomas to injury in the first quarter. Snoddy’s touchdown gave the Yellow Jackets a 7-0 lead, and then Miami scored the next 31 points.

Miami averaged 7.1 yards per play, and put together a season-best 97-yard touchdown drive in the second quarter — one capped by Walton’s first touchdown of the day. Walton became the third Miami freshman to run for a score and catch a scoring pass in the same ACC game, joining Stacy Coley and Travis Benjamin.

Widely picked to win the ACC’s Coastal Division this season, Georgia Tech will endure its worst season since 1994. That team went 1-10 overall and 0-8 in the ACC; in the 20 seasons that followed, the Yellow Jackets never finished with a losing record in conference play. And the only win this club got against an ACC rival was the miracle finish to beat Florida State.