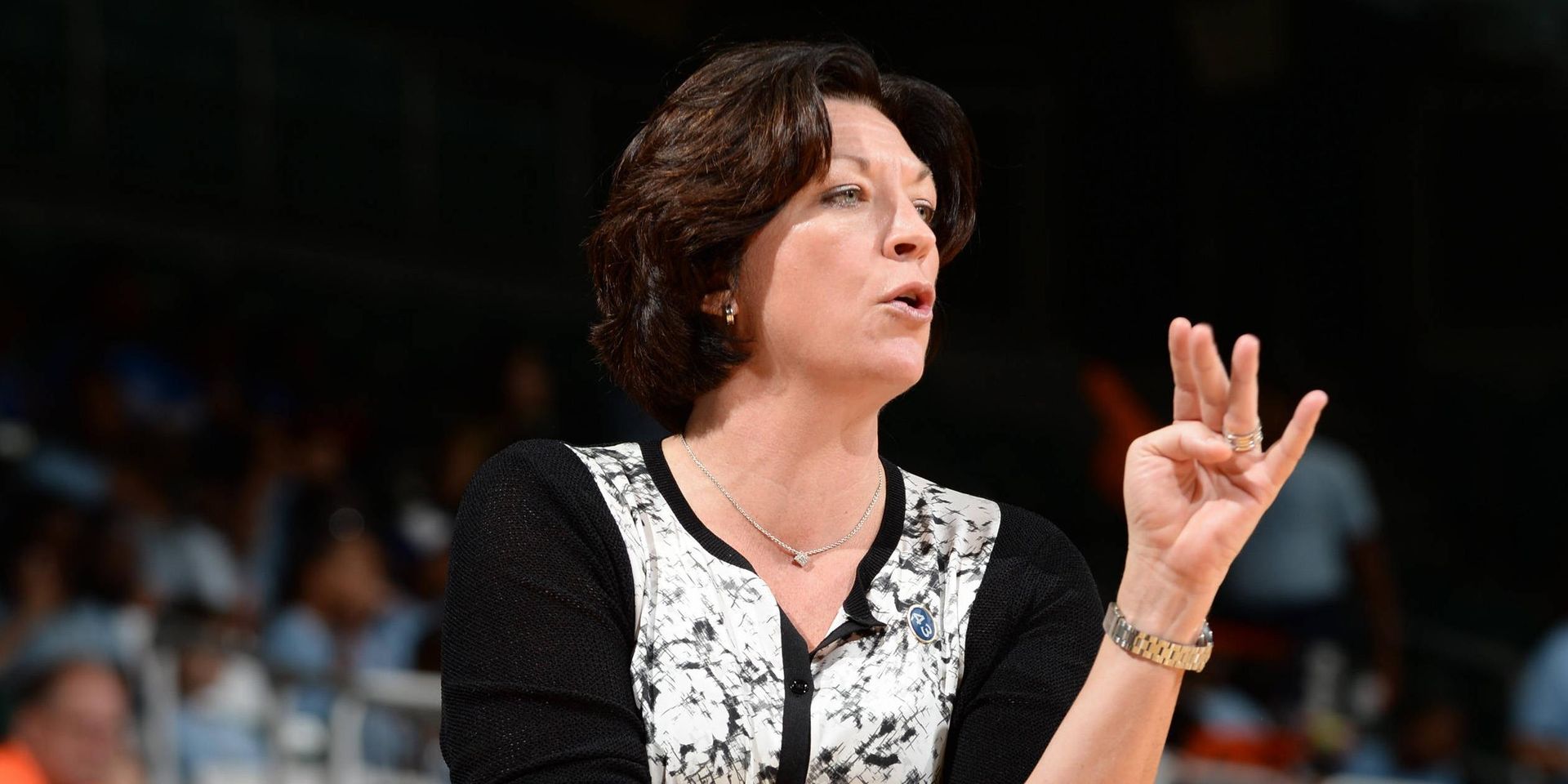 The Series
Of the three teams coming to Coral Gables, Fla. for the tournament, Miami has just one total meeting against them. The Hurricanes defeated Illinois State 85-83 in the WNIT on March 22, 1990. Miami has never played either Buffalo or Tulsa.

The Broadcasts
WVUM 90.5 FM will broadcast both of Miami’s games and they will also be streamed online at WVUM.org. Buffalo, Illinois State and Tulsa will have radio broadcasts as well, so the other two games will be available through their networks.

Buffalo’s broadcasts can only be heard in its local market on WWKB 1520 AM. Illinois State’s Saturday game will be available on WJBC.com and GoRedbirds.com as well as on WJBC 1230 AM in its local market. The Redbirds’ Sunday game can be hard online at WJBC.com and GoRedbirds.com. Tulsa’s broadcasts are available locally on KTGX 93.5 FM and KWTU 88.7 FM as well as online at TulsaHurricane.com.

Live video for all four games can be seen via Canes All Access.

The Team
Head coach Katie Meier’s team features eight returnees, including starters Keyona Hayes, Suriya McGuire and Adrienne Motley. A sophomore guard from Newport News, Va., Motley has scored 21 points in all three of Miami’s home games so far and is the lone ACC player with over 20 points three times this season.

Redshirt freshman Nigia Greene and redshirt junior Michelle Woods are also back after missing the 2013-14 season due to injury and have combined for 52 points and 21 rebounds in Miami’s first four games.

The Coach
Katie Meier is in her tenth year at the helm in Coral Gables, Fla., and is looking to build upon the team’s many recent successes. The Hurricanes have made five consecutive postseason appearances, three in the NCAA Tournament and two in the WNIT, and have also had over 20 wins in four of the past five seasons. Meier holds a career record of 241-168, including a record of 165-123 at Miami.

Last Time Out
The Hurricanes dropped a close, hard fought affair against Arizona State Tuesday, Nov. 25 at the BankUnited Center, falling 65-61 to a Sun Devils team that is receiving votes in the AP Poll. In a game that was back and forth throughout, sophomore guard Adrienne Motley had a stellar performance, scoring a game-high 21 points on 9-of-16 shooting from the field. Redshirt junior guard Michelle Woods added nine points, while freshman guard Laura Quevedo had six points and a game-high nine rebounds.

Up Next
After playing two games in as many days in the Miami Thanksgiving Tournament, the Hurricanes will have four days off before returning to action. Miami’s next contest will be Thursday, Dec. 4 at 7:00 p.m. at the BankUnited Center against the Wisconsin Badgers (1-2) in the ACC/Big Ten Challenge.

Promotion
Avoid the Black Friday shopping lines by spending your afternoon at the BankUnited Center. The first 500 fans in attendance for Miami’s game against Illinois State will receive an adjustable Hurricanes hat. To purchase tickets, visit CanesTix.com.