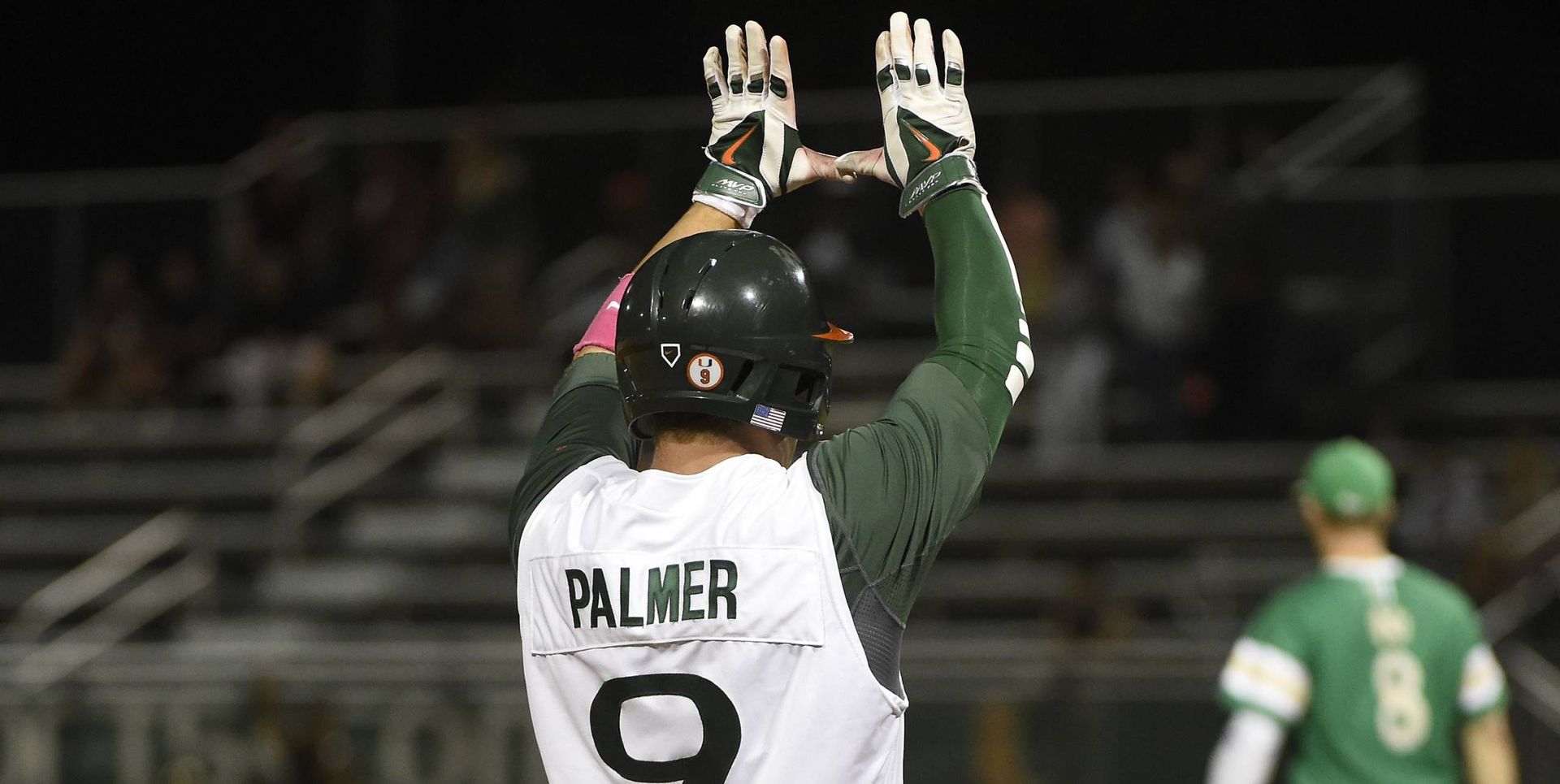 OMAHA, Neb. (AP) — Miami hasn’t appeared in the College World Series since 2008 — an eternity by the program’s standards — and the Hurricanes looked like a long shot for Omaha this year after a 13-12 start.

With wins in 19 of 20 games, including a weekend sweep at Clemson, coach Jim Morris is feeling a lot better about his team’s chances of being among the last eight teams standing in June.

The Atlantic Coast Conference-leading Hurricanes (32-13, 19-5) have used pitching, defense and timely hitting to crack the top 10 in this week’s major polls.

“When we were 13-12, people were wondering what went wrong,” Morris said. “I told people our young guys are going to be good, just wait.”

Miami has played in the NCAA tournament 42 straight years but hasn’t made it past regionals since 2010. The Hurricanes’ five-year CWS drought is their longest since they first made it to Omaha in 1974.

“We’ve been there 23 times, 11 times since I’ve been coaching,” said Morris, who’s in his 21st season at Miami. “It’s expected for us to be there. If you don’t get there, then your fans aren’t happy, and neither am I.”

As much as Morris loves Omaha, he knows the locals view his team as a villain. That stems mainly from the Miami football team’s frequent bowl meetings with the Nebraska Cornhuskers through the 1980s and ’90s. Miami and Nebraska, in fact, play football in Lincoln this fall.

“We could be playing against Russia (at the CWS),” Morris said with a laugh, “and they’d still root against us.”